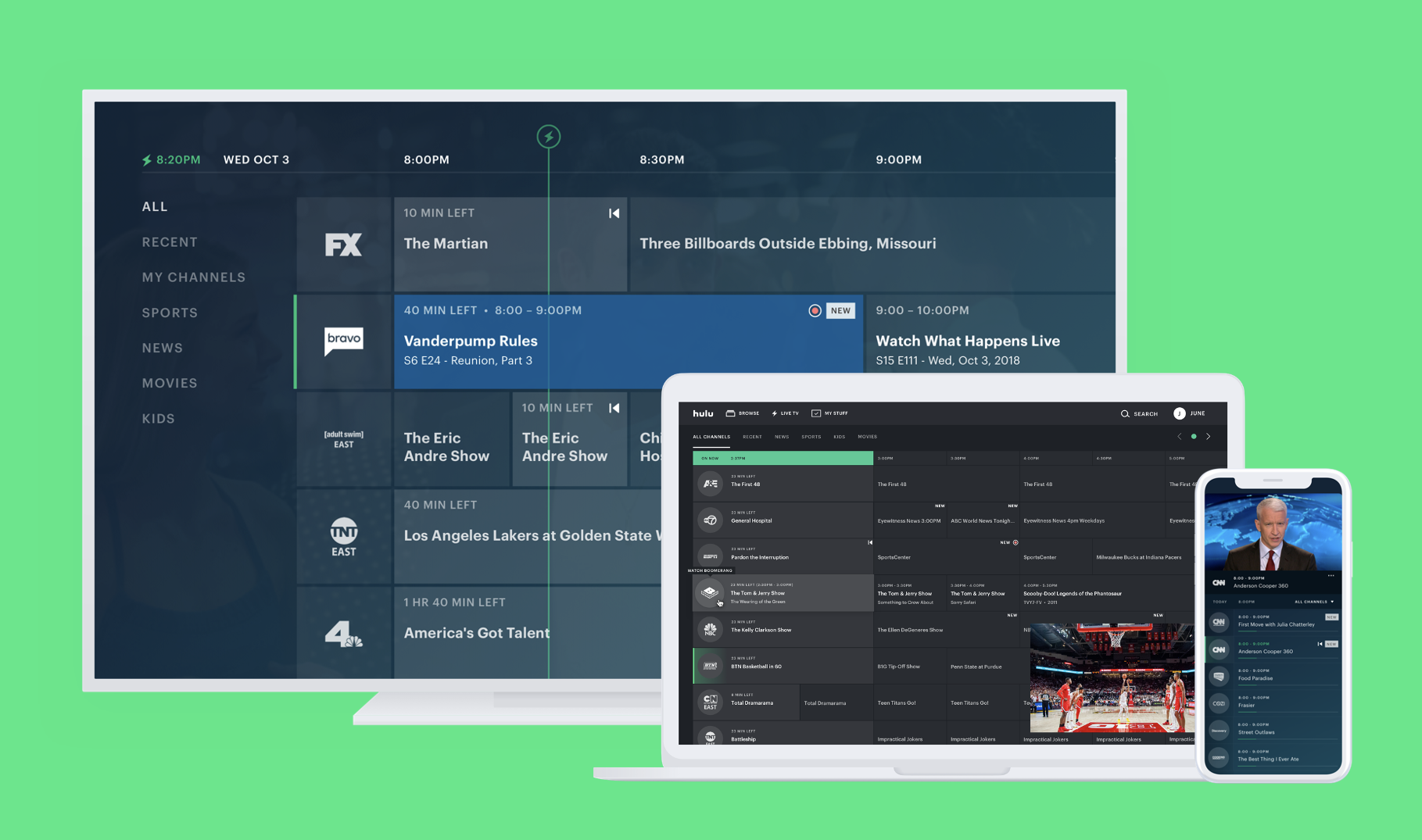 Today, November 14, Hulu Live TV added Hallmark Channel and Hallmark Movies & Mysteries to the platform. Hallmark Drama is also available, however, it’s only part of the Entertainment Add-on, which is an additional $7.99/month. The Weather Channel and Comedy.TV have been on the platform since November 1. On December 1, subscribers can stream channels such as Vevo Pop, Vevo Hip-Hop, Vevo Country, Vevo ‘80s, Vevo ‘90s, Vevo Holiday, TheGrio Television Network, JusticeCentral.TV, and The Weather Channel en Español. As announced in August, Hulu will increase the subscription prices of the Hulu Live TV bundle on December 8. For the base plan, subscribers get Disney+’s new ad-supported plan, Hulu Live TV (Ads) and ESPN+ (Ads), for $69.99 per month. The Legacy plan will increase to $74.99 per month, which includes Hulu Live TV (Ads), ESPN+ (Ads), and Disney+ (No Ads). The premium plan with Hulu Live TV (No Ads), ESPN+ (Ads), and Disney+ (No Ads) will jump to $82.99 per month. While many subscribers will be unhappy with the price hike, the new programming might make it easier for some to stomach. “We have been listening to our subscribers and are thrilled to bring some of their most requested channels to our service just in time for the holidays,” said Reagan Feeney, Senior Vice President, Live TV Content Programming and Partnerships for Hulu, in a statement. Hulu Live TV adds 14 channels including Hallmark and The Weather Channel by Lauren Forristal originally published on TechCrunch