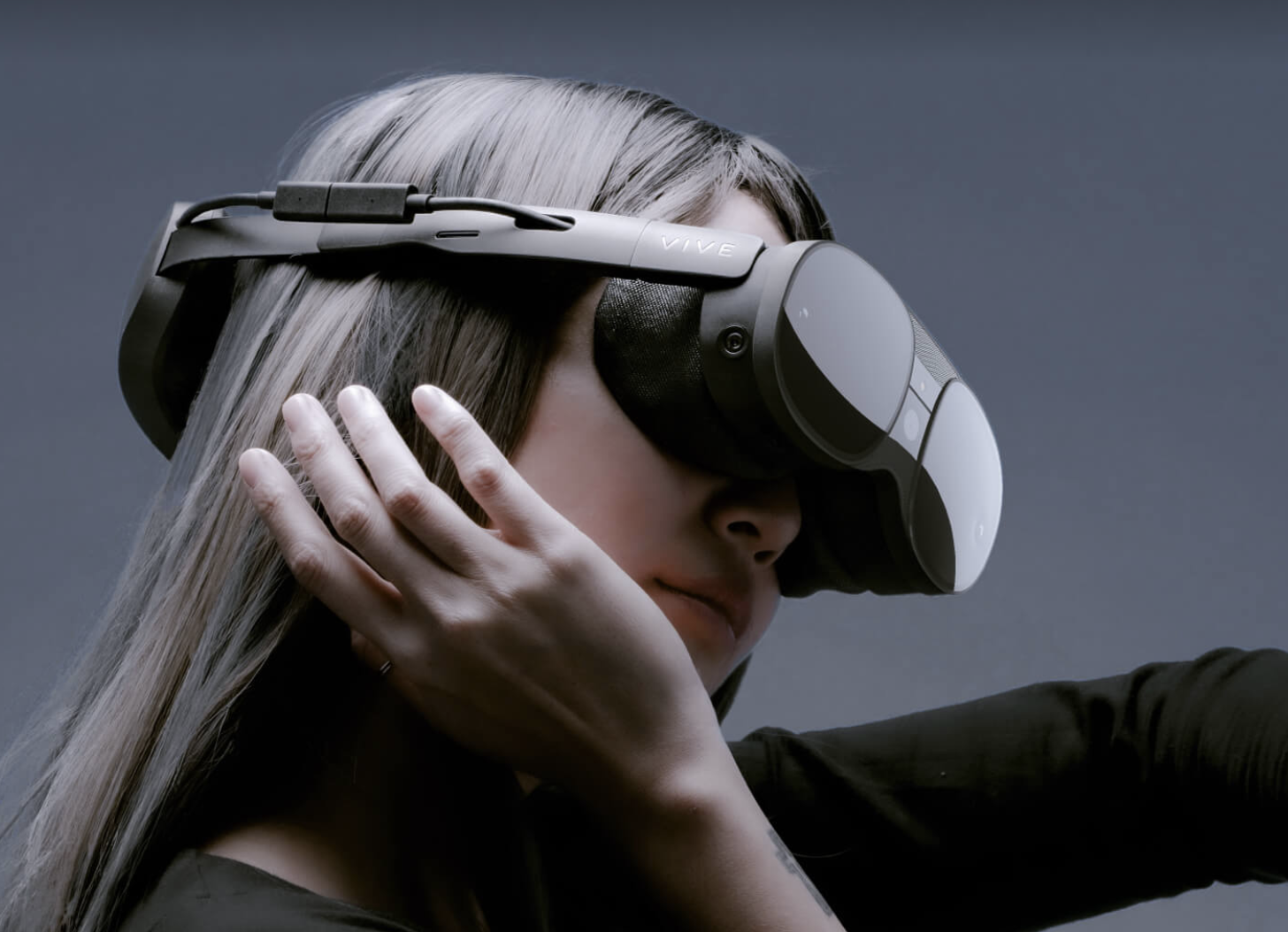 There’s something about the technology that feels warm and welcoming, after a long day on your feet, gland handing your way across Las Vegas venues. Strap on a headset and feel the show floor slip away for a minute or two. I believe that most of the people who try these technologies in this context get it, but there are currently far too many barrier to getting these products on most people’s face. Good VR is still prohibitively expense. Content is fairly limited as well. Both of these factors are moving in the right direction, certainly, but there’s a big, open question around whether they’re doing so at a fast enough clip to hit a critical mass in this iteration of the perennial hype cycle. HTC’s approach is still baby steps. It’s the recognition that – in spite of years of hearing otherwise — true mainstream adoption is still some ways off. In the meantime, that means focusing on a core audience. It means being okay with remaining a relative niche – a far cry from the Taiwanese manufacture’s high-flying days as a phone maker – while chipping away as those big granite boulders standing between it and the general public. For HTC, the Vive XR Elite was the star of the show. At $1,099, it’s a few hundred dollars less expensive than Meta’s Quest Pro, but still way too expensive to see it as some kind of breakthrough for the industry at large. “This is for an audience that wants an upgraded experience,” Shen Ye, the company’s Senior Director, Global Head of Product said in an interview with TechCrunch. “Gamers and just people who want a good headset that is comfortable.” At this point in the evolutionary process, it might be unfair to put the bar for success at an XR headset in every home. Leap Motion’s well-publicized struggles are a decent barometer here. Even more so the fact that the company made an outright pivot into enterprise. There’s a lot of money to be made selling product to businesses – certainly more than currently appears to be kicking around for pure consumer plays. HTC has undoubtedly made some impressive gains here. I can’t say I spent a ton of time in the XR Elite, but the headset was as comfortable and engaging as advertised. It’s a piece of the puzzle that has long felt like an afterthought for manufactures. It’s a strange thing to overlook in a piece of hardware designed to sit on your face for long stretches. Screenshot-2023-01-07-at-10.23.47-AM Ye compares potential buyers to gamesr who have been patiently – and frustratingly – awaiting the arrival of a pro version of Nintendo’s popular convertible console “To this day, people still want a Switch Pro,” he tells TechCrunch. “They want something portable, but they want something better. Mobile VR is currently like that. There isn’t a decent upgrade. People who want a good experience are stuck with these products that are racing to the bottom.” The “race to the bottom” he’s referring to here is precisely that main talking point connected to mainstream adoption: price. The market has been flooded with low-cost VR solutions for years, from Google Cardboard/Daydream to Samsung Gear VR to thousands of products and companies you’ve never heard of. One can credibly make the argument that these things ultimately did more harm than good. They did a fine job getting some version of virtual reality into a lot of hands, but when that experience isn’t a particularly good one, it’s easy to image those people writing off paying a lot more money for VR in the future. “I do think that one day there will be much cheaper headsets,” Ye says of HTC’s efforts. “But right now, our focus is on how we better drive the market to make it better, to be more inclusive, to have better experiences.” One thing is for certain: HTC is committed to VR on a level few are. Vive hardware and related software/metaverse technologies are the company’s primary focus, as its phone business has slowed to a trickle (remember last year’s “metaverse” phone, the Desire 22 Pro?). The company’s future hinges on its ability to push VR/XR forward. It can be a tricky line to walk, being all in on a technology, while remaining pragmatic about the speed and scope of its potential growth. Many in the industry are anticipating validation from Apple in particular. The hope is that the company will enter the AR or XR category with guns blazing, and the buzzwill be a tide that raises all boats. “I think the nice thing about an Apple coming in is that they’re not a social media company,” says Ye. “The giants that are really trying to disrupt are on this race to the bottom, making cheap headsets that they’re losing money. At the end of the day, what’s the cost of your personal data? We’re not a social media company. Our business model doesn’t rely on advertising revenue, so it’s not something we’re doing. We want to build good hardware.” ces-2023-banner-68 HTC’s Global Head of Product on VR’s ‘race to the bottom’ by Brian Heater originally published on TechCrunch