How to turn off World Cup notifications from Twitter 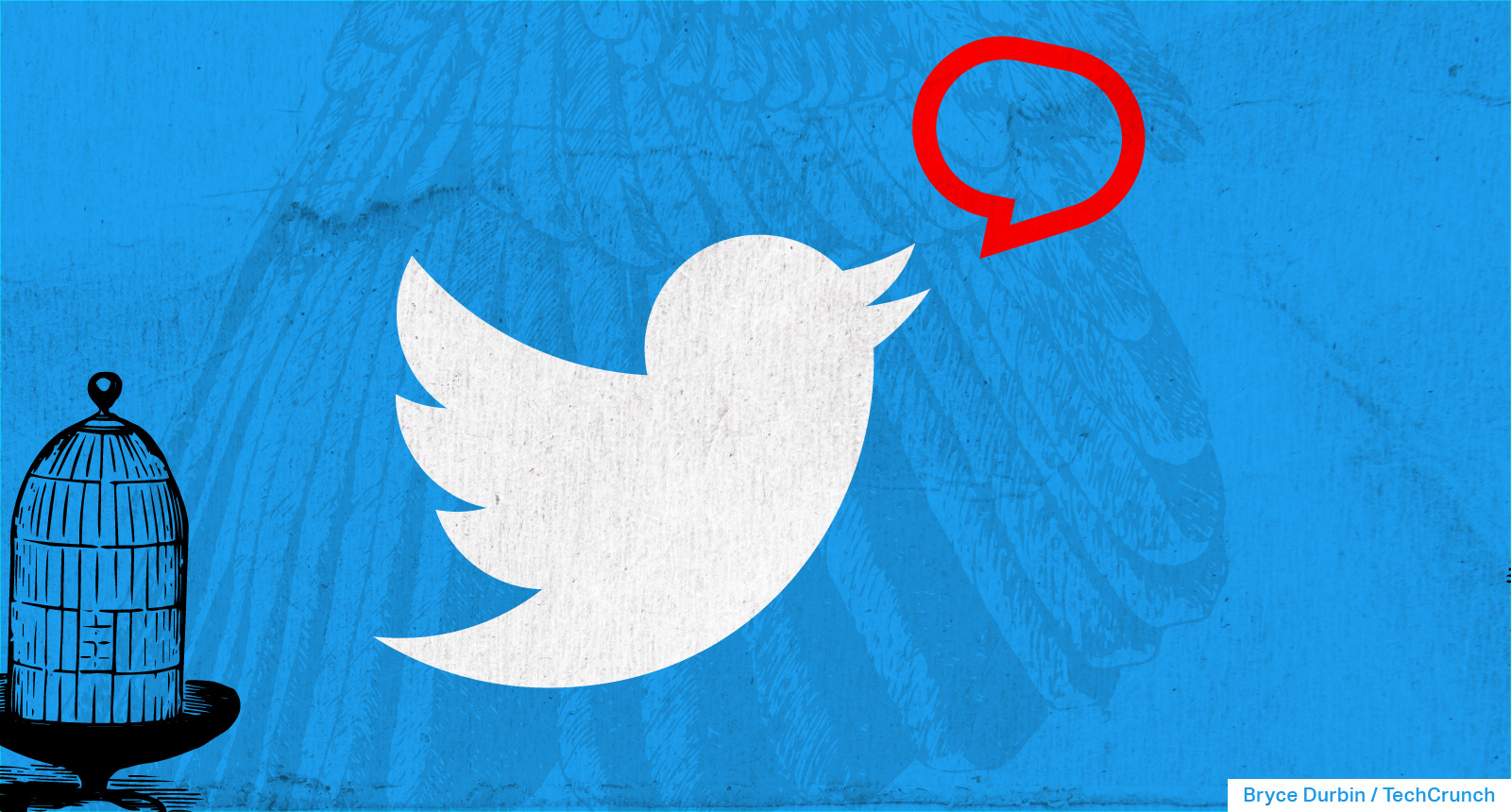 After the World Cup started, the social network started sending notifications to people who had Twitter alerts turned on — even if they didn’t want it. For folks following the world cup, these notifications are not useful as they are often outdated and irrelevant. I have received a notification of a game with a 0-0 score in the 78th minute. So users are not really pleased by this. 1f6371f1f9-1f1f91f3f4-e0067-e0062-e0065-e006e-e0067-e007f 1f3f3-fe0f-200d-1f3081f1ea-1f1fa-11f1ea-1f1f8 So in case you also feel the same, here is an easy way to turn off the notifications — and you don’t even have to pay $8 for it: Open the Twitter app on your phone, and go to Settings > Notifications for your account. Tap on the Preferences and select Push Notifications. Under that, scroll down to the From Twitter section and turn off the News/Sports toggle. Twitter sends these notifications when you’re scrolling in the app, so you should turn off the News/Sports toggle under the in-app Notification from the Twitter section as well. That’s it. Now, Twitter won’t bother you with untimely notifications and you can enjoy the World Cup (or your favorite activity) in peace. This way, you don’t have to turn off all Twitter notifications just to get away from those pesky World Cup alerts. How to turn off World Cup notifications from Twitter by Ivan Mehta originally published on TechCrunch