How to protect yourself from bank fraud 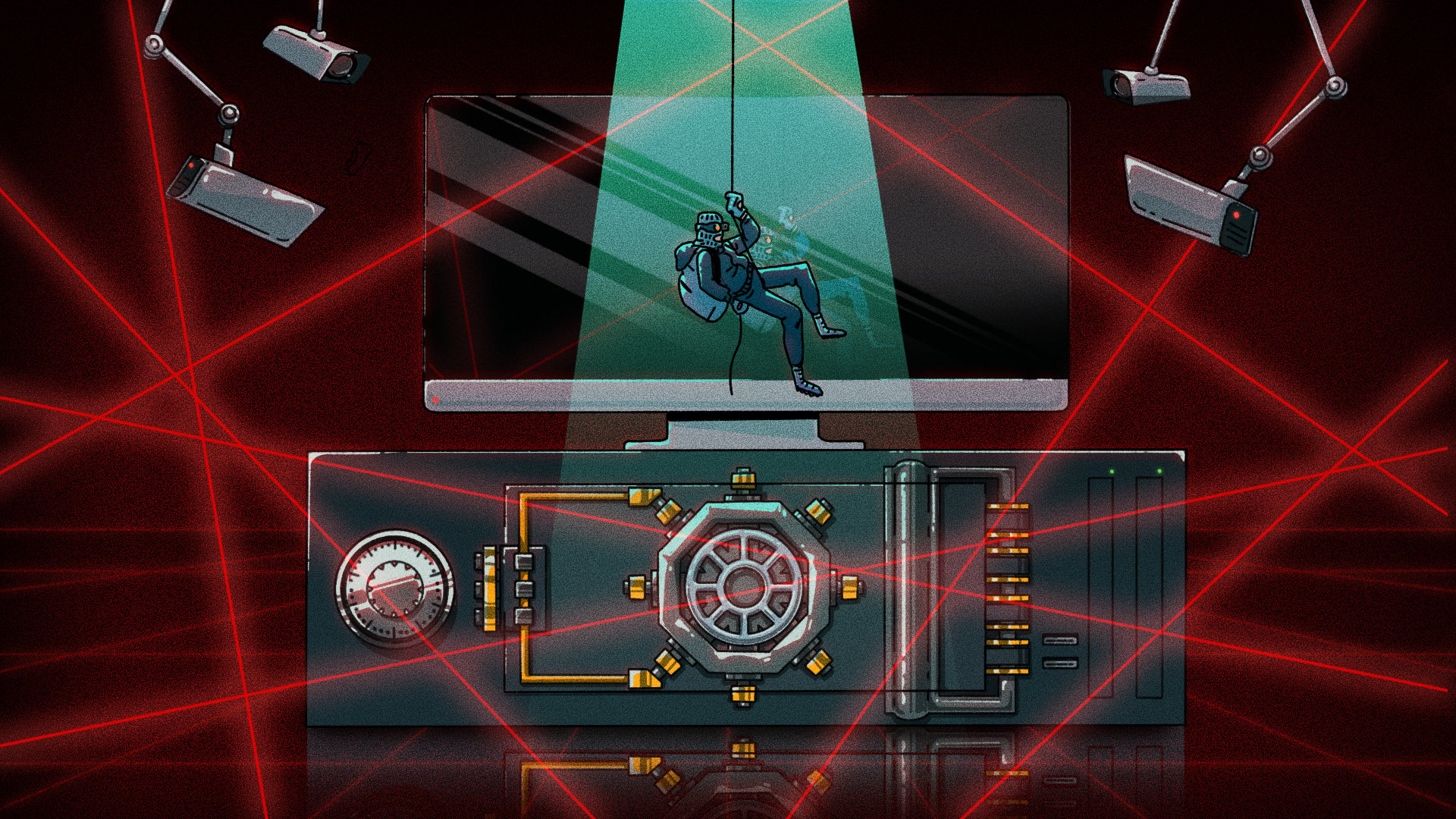 In the 21st century, protecting yourself from bank fraud no longer means what it once did — being on the lookout for face-to-face grifters and charlatans — and instead it means a fundamental rethinking of your relationship to your money. The story, or perhaps legend, of Roswell Steffen, kicked off the era we live in now, in which the convenience of computerized accounting and financial services paradoxically makes security both more necessary than ever, and harder than ever.In 2021 (the most recent year with sufficient available data) fraud in general was on the rise. According to a report by the Federal Trade Commission, there were 2.8 million official fraud reports and $5.8 billion in losses, which amounts to a mind-bending 70 percent increase from 2020. And much of that fraud is online. According to one more recent report, malware email scams alone increased by 217 percent year-over-year in the third quarter of 2022. And lest you think this is a problem exclusively among the elderly, when it comes to financial scams, victims of every age are affected with comparable frequency. The FTC’s 2021 numbers show that the 60-69 age decile was the most victimized that year, with 249,597 reported cases, but that group was followed by the 30-39 decile, at 221,870 such reports.  So no matter who you are, you really do need to wise up and take some precautions against bank fraud. Here are the basics:

How can I stay generally safe from bank fraud?

Your bank account number and check routing number are sacred. It may have become second nature to enter numbers like these into apps and web-based services, but stop being so cavalier about that right now. Anything that asks for these numbers deserves at least a moment’s scrutiny — don’t just type them in haste to get a money-transfer over with.

Remember that deeply devious and personalized phishing attempts will likely come for you, no matter who you are, according to Kaspersky Labs. Learn to spot the signs of a phishing email or message, and have a plan for quickly locking down your accounts if (or when) you finally fall for one.

When doing business, look carefully for security certificates in URLs. The “https” at the beginning of a trusted address, and the little padlock icon to its left, are not meaningless. They’re important indicators that a site is encrypting your information — which is the least they can do to keep your money safe.

Monitor your transaction and transfer histories online (yes, using secure and legitimate banking apps) to make sure your money isn’t mysteriously vanishing due to mysterious transactions you never meant to authorize.

But that’s just general advice. Here are some more specific tactics you can use to stay safe.

How to avoid getting scammed via fake checks

If you’re young, and more accustomed to internet banking than old-fashioned ink-and-paper checks, you might be in the sweet spot to fall for an old-fashioned check-cashing scam. In fact, in 2021, the FTC noted that 20-somethings were more than twice as vulnerable to this sort of thing than those over 30.  According to the New York Times, bad checks are arriving by mail, and they’re usually disguised as some kind of modest rebate or prize (perhaps mistaken for some long-forgotten amount of money the victim sought and then forgot about). But once deposited — usually by taking a photo on a phone — the sender will say you owe them part of that money back due to an overpayment. Then, after you pay that, your bank will realize the check was phony to begin with, and claw back any funds they initially added to your account. The solution: Know what you’re owed. Cashing a mystery check may seem win-win, and it’s true that if you cash the check and then ignore the notice that you’ve been “overpaid” the bank’s eventual deletion of the funds will likely leave you where you started, but a little scrutiny about what you deposit will prevent a whole lot of potential irritation.

Student loan scams are a form of bank fraud. Don’t get sucked into them.

If you’re living under the crushing weight of student debt, an offer like “free extended forbearance” may sound like a dream come true, but yes, it’s too good to be true. Your debt forgiveness and payment extension options are all spelled out on federal government websites, and other than that, no secret forgiveness programs exist for legitimate, quick debt relief.Never make any sort of upfront payment to someone selling you on a student debt relief scheme, and absolutely do not give anyone your Federal Student Aid (FSA) ID number. Like ever. There are many (somewhat questionable) services out there that exist to help you navigate the red tape around debt relief, but these should only be paid after they achieve results for you, according to a video on the FTC website. But according to the New York Times, these are sometimes truly dastardly scams that can involve convincing consumers to simply redirect their loan payments to the scammers. The Times writes that a scam company called Unified Holding Group “told borrowers to ignore outreach from their legitimate loan servicers.” That’s low. We’ve avoided discussions of crypto-based financial fraud, because that would open up too large of a can of worms for the scope of this article. Nonetheless, the increasing ubiquity of financial fraud reveals a bleak truth about the present: The only protection against bank fraud in our always-connected world is constant vigilance. As my Mashable colleague Chris Taylor wrote last year, “So long as enough of us provide them with a payday, the incentive remains, and scammers will continue to evolve their tactics.” The only working strategy is for us to continue evolving, too.