How to pre-order the new MacBook Pros and Mac Mini 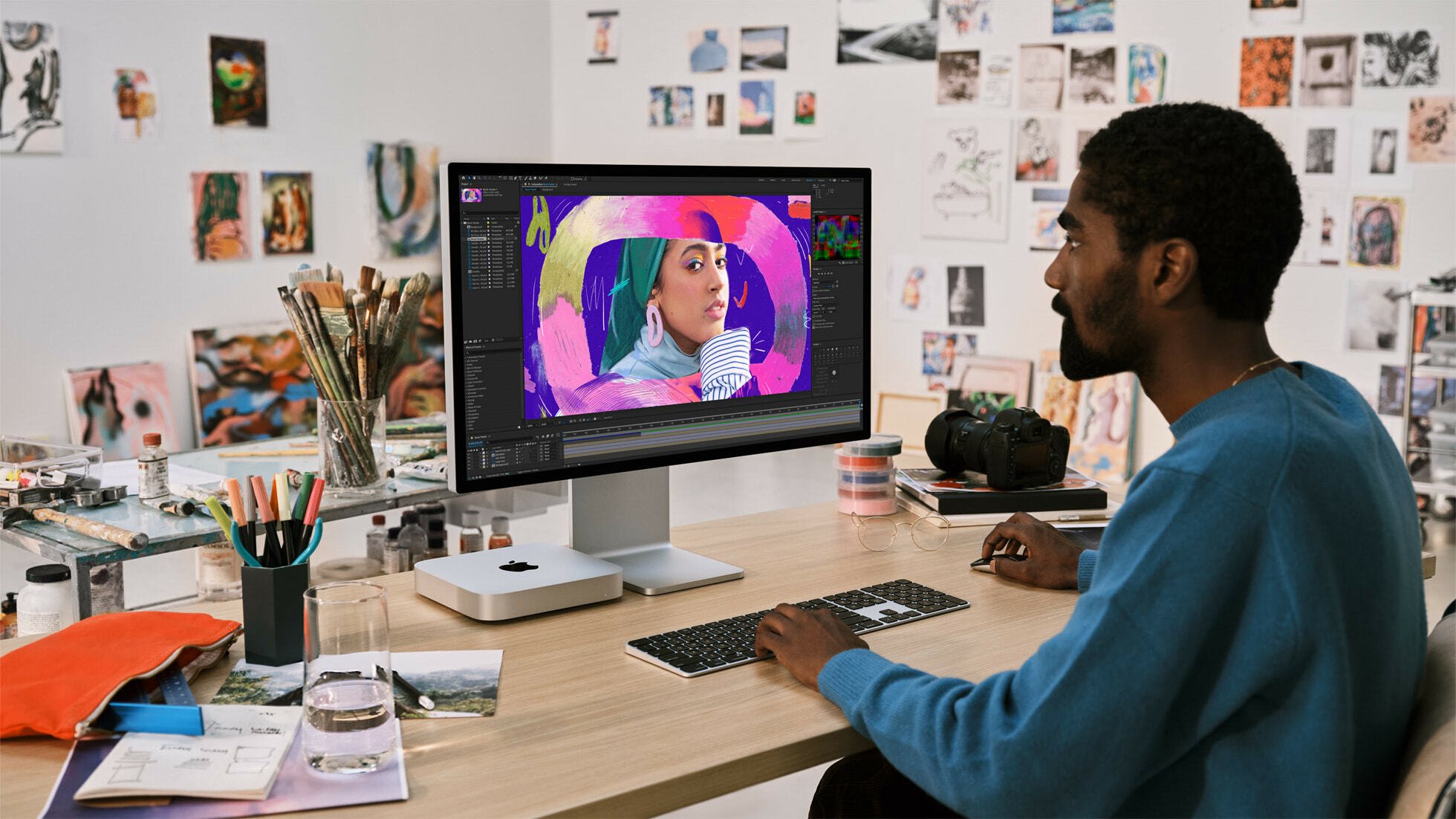 In the past two days, Apple announced four new releases: the upgraded 14- and 16-inch MacBook Pros, the Mac mini, and the HomePod 2. The MacBooks and Mac are receiving upgrades in the form of the brand new M2 Pro and M2 Max chips, as well as last year’s M2 chip in the case of the mini. The HomePod, on the other hand, is getting a redesign, better sound, and of course, a new chip, too. That in and of itself is exciting news for Apple fans, but even better is the fact that all of these products are already available for pre-order. At the time of writing, here’s where you can snag the MacBook Pros, Mac mini, and HomePod 2:

Where to pre-order the MacBook Pro

Where to pre-order the Mac mini

You can order a Mac mini with an upgraded M2 or M2 Pro chip at Apple, Amazon, and Best Buy. The M2 mini with 512GB starts at $599 (which is a pretty solid price considering the M1 mini with 256GB of storage started at $699). The more powerful M2 Pro will run you quite a bit more at $1,299 for the same storage space.You’ll find the same ports as you did on the previous generation, with two Thunderbolts, two USB-A ports, an HDMI port, a Gigabit Ethernet port, and a 3.5mm headphone jack. The Pro configuration has two extra Thunderbolt 4 ports. Like the MacBook Pros, these computers are due to ship out Tuesday, Jan. 24. images-2.fill_.size_256x88.v1674056975

Where to pre-order the HomePod 2

The HomePod has finally received an upgrade, and at the time of writing, you can pre-order it only at Apple. It’ll run you $299, which lowers the price from the original HomePod, which cost $349. As we mentioned above, also different about this smart speaker is its design and sound quality, with an S7 chip to power the whole deal. Unlike the other preorders on this list, you’ll have to wait a bit longer to get your hands on the new HomePod — it’ll ship out starting Friday, Feb. 3.images-3.fill_.size_256x256.v1674057657