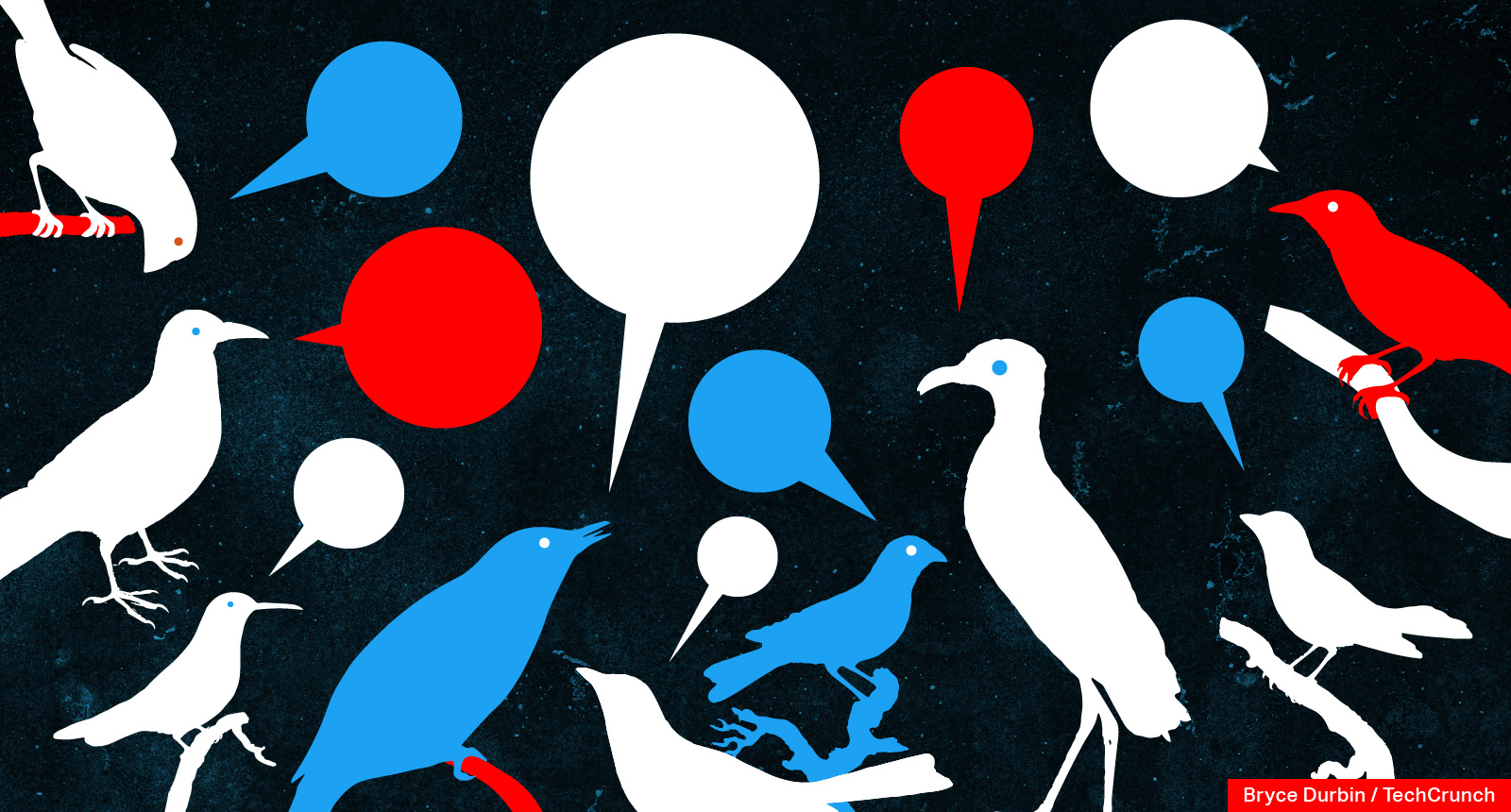 The social media company hadn’t been transparent about its decisions to shun third-party clients, only saying it was enforcing “long-standing” rules (which it then had to rush to document), making developers distrust the platform even more. While Twitter has had a rocky relationship with app developers for years, third-party clients have contributed to many critical features that are core to Twitter’s experience today. Below, we’ve rounded up some examples of how the work done by third-party apps became an integral part of the social network: The bird logo: Twitterrific, one of the earliest Twitter clients, started using a bird logo when it started and other clients also followed, according to a blog by one of the app’s co-creators Ged Maheux. The bird became part of Twitter’s official logo only in 2010. The word “Tweet”: That’s right. The word tweet wasn’t really a part of the company’s vocabulary early on. Another blog post by Maheux quotes one of Twitter founder Biz Stone’s emails to users that use words like “Twitter-ers” and “Twittering”. Early in January 2007, Twitterrific started using the term “Twit”. The post notes that one of the engineers who worked at Twitter suggested the name from “Twit” to “Tweet”. Pull-to-refresh: Today, it is hard to imagine Twitter without the pull-to-refresh button. However, Twitter didn’t have an app back then. This feature was instead pioneered by an app called Tweetie made by developer Loren Brichter. Missing Attachment iPhone app: Incidently, Twitter acquired Tweetie in 2010 and then released it as a native official client. Twitterrific was the first company to release a native Twitter app on both iPhone and Mac. Swipe to action: This was also a Tweetie signature feature that was discontinued when Twitter acquired the company. When users swiped on a tweet it revealed actions like reply, retweet, favorite, and share. The feature made it back to the official Twitter app in 2012. Inline photos and videos: In the early days of Twitter, the social network allows users to tweet links to photos and videos instead of displaying them directly on the timeline. Brizzly was one of the earliest Twitter clients that supported in-line photo and video previews. Image hosting: Initially, Twitter didn’t have any image hosting solution. In 2011, the company partnered with Photobucket to enable users to upload photos. Meanwhile, other services like Twitpic and Yfrog filled in that gap for Twitter. In 2015, Twitter eventually bought Twitpic hours before the photo-sharing service’s shutdown. Edit Tweet: While Twitter first introduce the edit tweet feature to Twitter Blue subscribers last year, third-party clients have tried different things to provide this feature. Twitterrific introduced an edit tweet feature in 2014 by deleting and reposting the tweet on the back end. In 2020, Brizzly introduced an edit tweet feature by creating and storing a tweet locally for a specified time before posting it. Thread reading: Twitter threads have become a popular tool for sharing stories in recent years. But it has been a pain reading threads on the native app. To solve this problem, the company acquired Threader and made it a part of the Twitter Blue subscription. Curation: In Twitter’s layoffs last year, the company axed its curation team. Third-party apps can fill in that gap if Twitter’s API allows that. Back in the day, Favster provided top tweet tracking and Listorious curated intriguing lists to follow. As the era of third-party apps comes to an end, with some companies publishing angry blogs or other eulogies, Twitter owner Elon Musk claims he now wants to make Twitter an “everything app,” (aka a “super app.”) But given Musk’s treatment of the developer community, the opportunity to source future ideas from the Twitter app ecosystem is now lost to the company, which could hinder future developments. How the recently shuttered third-party apps contributed to Twitter’s development by Ivan Mehta originally published on TechCrunch