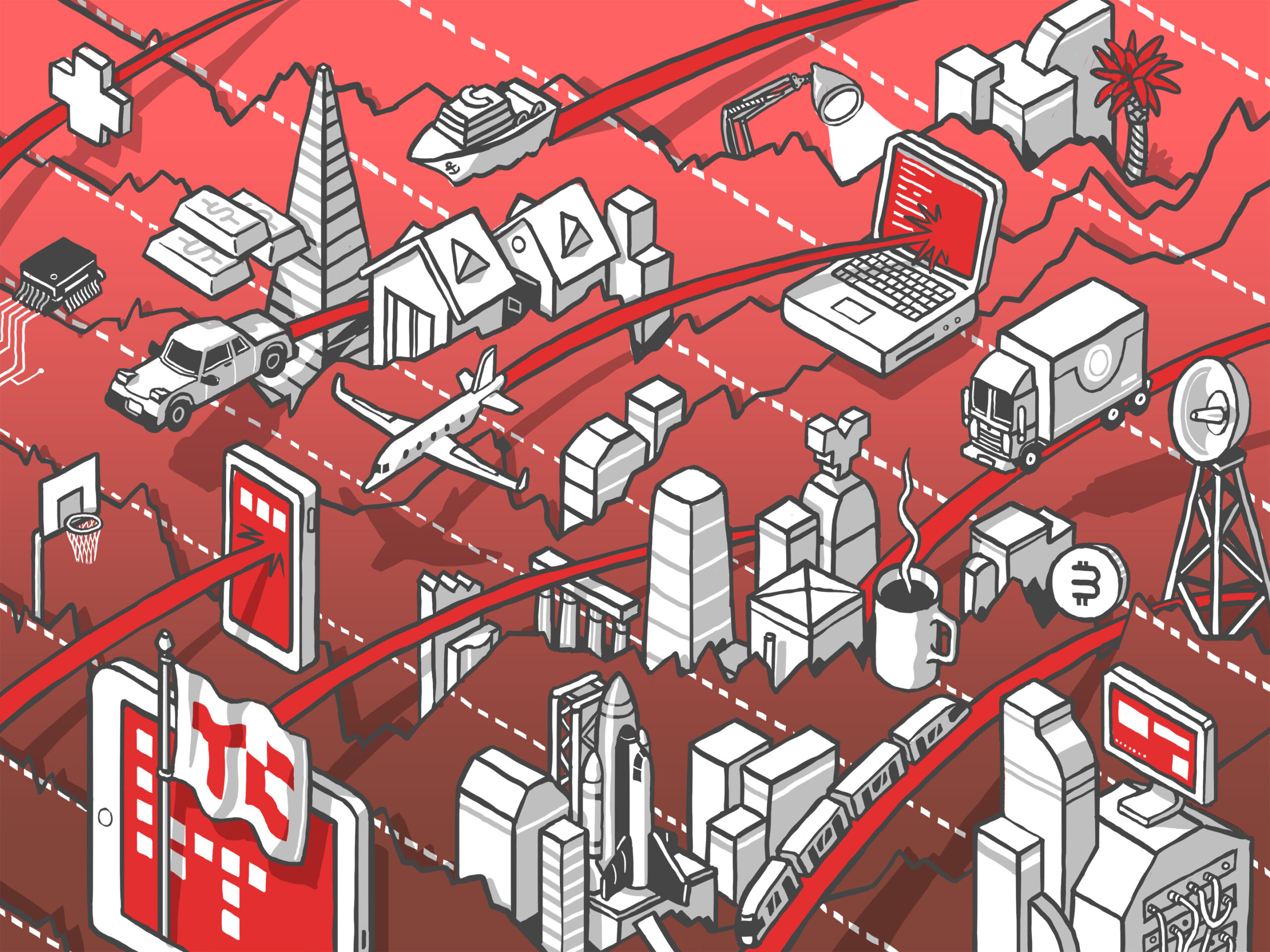 However, with the deal moving forward once again at a fixed price, we can now compare Musk’s purchase with data from other social media companies, effectively allowing us to see how expensive — or not — the transaction will prove. The Exchange explores startups, markets and money. Read it every morning on TechCrunch+ or get The Exchange newsletter every Saturday. Naturally, we know the dollar value of the deal; the $44 billion price tag has been bandied about for so long that everyone should be able to recite the figure in their sleep. When we say expensive, however, we mean relative cost in contrast to the values of related entities. So we’ve dredged up pre-market data from Twitter, Snap,and Meta, parsing a number of key metrics from their respective valuations. Is Musk paying a lot for Twitter, in terms of what rival companies are worth? I suspect you already know the answer, at least in part, but let’s do the math. Here’s what happens if you force a company to accept your bid and then later have to close the deal after the stock market has sold off.

How expensive is Elon’s Twitter buy? by Alex Wilhelm originally published on TechCrunch