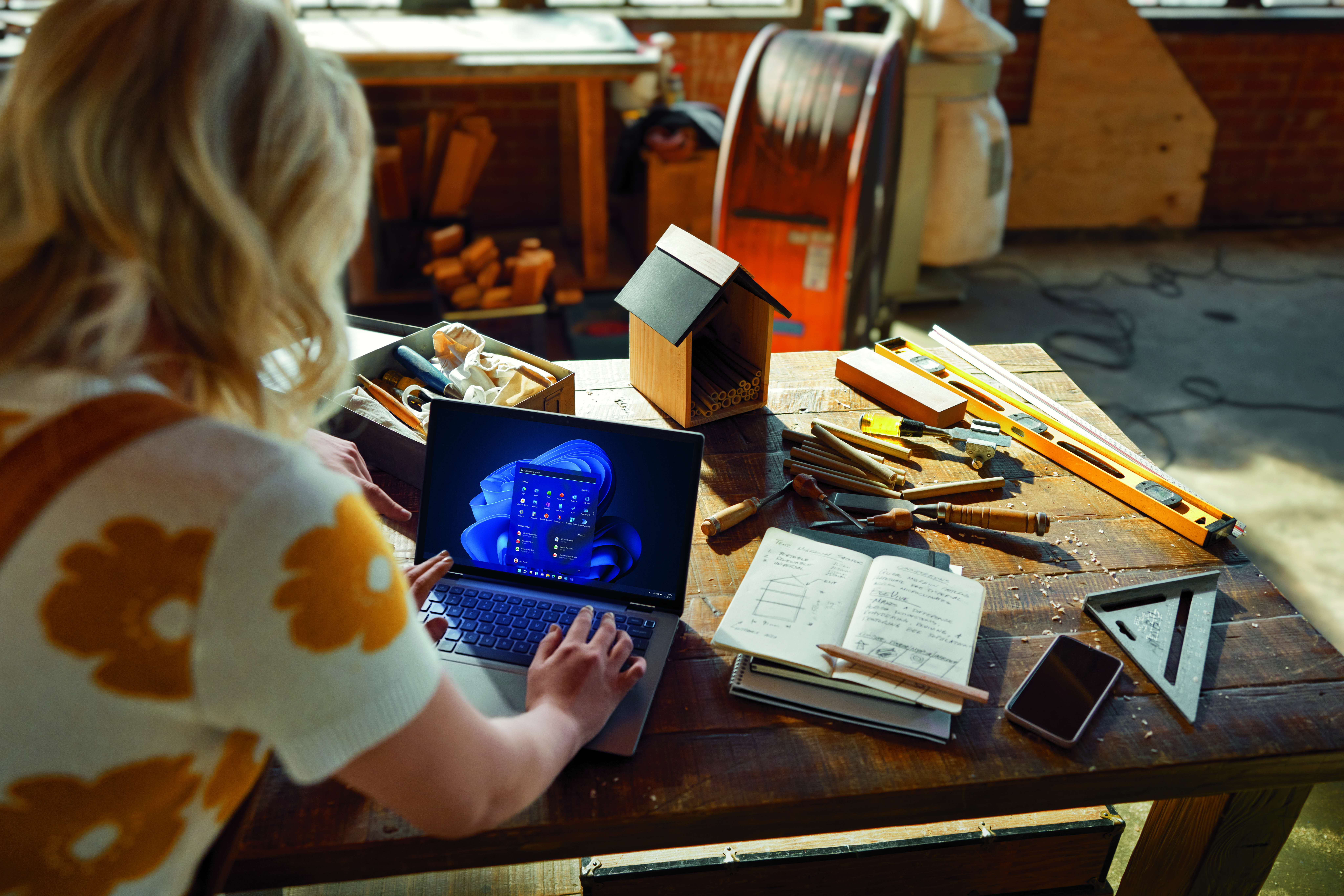 When Faye Whitley and Jake Powell came across a bee in distress while they were out on a walk, something about the struggling insect spoke to them. They scooped it up, asked for a bit of sugar water at a nearby café, and watched in amazement as the bee took a few sips and cheerily buzzed away — seems the female bee had simply needed a pick-me-up.This spontaneous encounter sparked an entrepreneurial journey for the couple. In July 2019, they launched Beevive, an ecommerce startup and online community for people passionate about pollinators. The initial product was a “Bee Revival Kit,” a keyring containing a vial of bee food syrup that mimics nectar. It allows one to “feed a bee in need” when you can’t find flowers nearby. The idea was a near-instant success, and three years later, Faye and Jake have grown Beevive into a buzzing business.Like most companies today, technology is a key part of operations for Beevive, for everything from managing sales to connecting with customers and potential business partners.“When people think of how tech and nature marry up, there isn’t an instant connection,” says Faye. “But when you run a business, being able to run it from everywhere is super important. Even better, technology lets us run our business when we’re in nature itself — which is our very inspiration.” 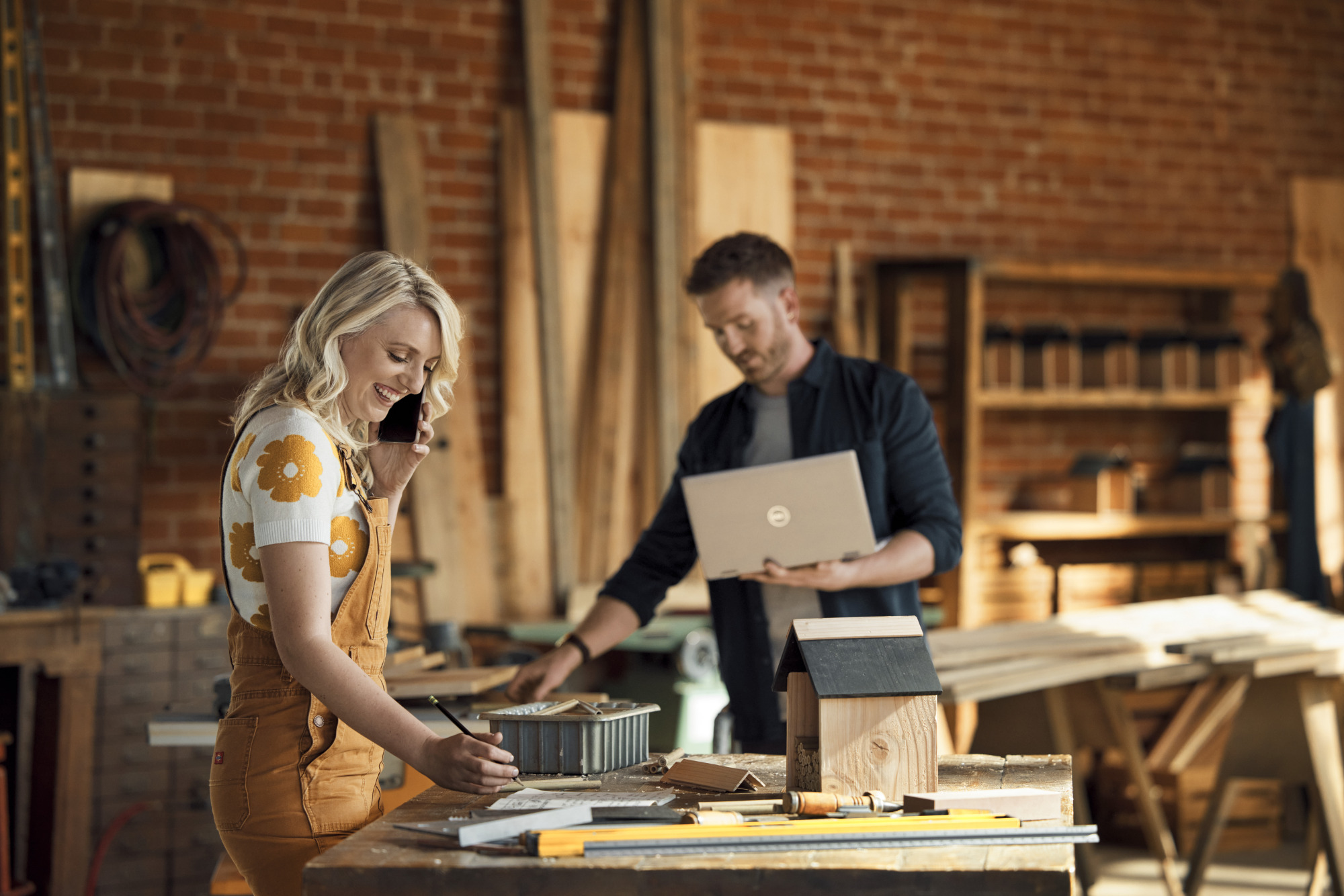 Getting off the ground

As with the bee that started it all, sometimes a little boost is what a business needs to get airbourne. In the early days of the company, Faye entered Beevive into a contest hosted by Dell Women’s Entrepreneurial network — the first annual DWEN UK Dream Tech competition — and took away first prize, which included £25k in tech devices and ongoing support.That support has been instrumental in the company’s growth. On their first call with a Dell Tech Advisor, Faye was surprised at the questions: “Instead of saying to me, ‘What laptop do you want?’ he asked, ‘Where do you want your business to be in five years?’ He actually looked at what we wanted to achieve, and then we worked backwards to figure out the devices that could help us get there,” she says.Jake elaborates that Beevive’s studio tech setup has helped optimise the way they work on a daily basis. “Our studio has docking stations, so rather than plugging a monitor straight into the laptop, the docking station powers both the laptop and the second screen,” he says. The stations allow for easy use of flash drives and simple connections to accessories like mouses, computers, or tablets. “We can connect to three different computers by the click of a button,” says Jake. “These are things we never thought we would need, but they’ve really helped us streamline our work process.”The company also uses top-of-the-line technology to host meetings and brainstorm sessions: A 65-inch touchscreen monitor serves as a high-tech whiteboard. “We can get the pen off the side and start scribbling down ideas in seconds; it’s great for productivity,” says Jake.Another way technology has helped Beevive thrive is by facilitating a digital community of fellow bee enthusiasts. “We are super proud of having an online community, and you need technology to do that — to create a place where everyone can encourage each other in a positive way,” says Faye. “We’re able to work with different charities and organizations all via my laptop and, again, from anywhere.”The community element is a full-circle experience for Faye. She credits Dell Women’s Entrepreneur Network with her decision to apply to the UK Dream Tech competition to start with. “I reached out to the community when I first went full-time into Beevive, which was a scary transition — going from a full-time career in fashion design to following my passion for bees,” she explains. “I was looking for networks that would support me, and I met the most amazing group of like-minded women.”Though the competition Beevive won was the first of its kind, today, Dell has turned the DWEN UK Dream Tech event into an annual occurrence. 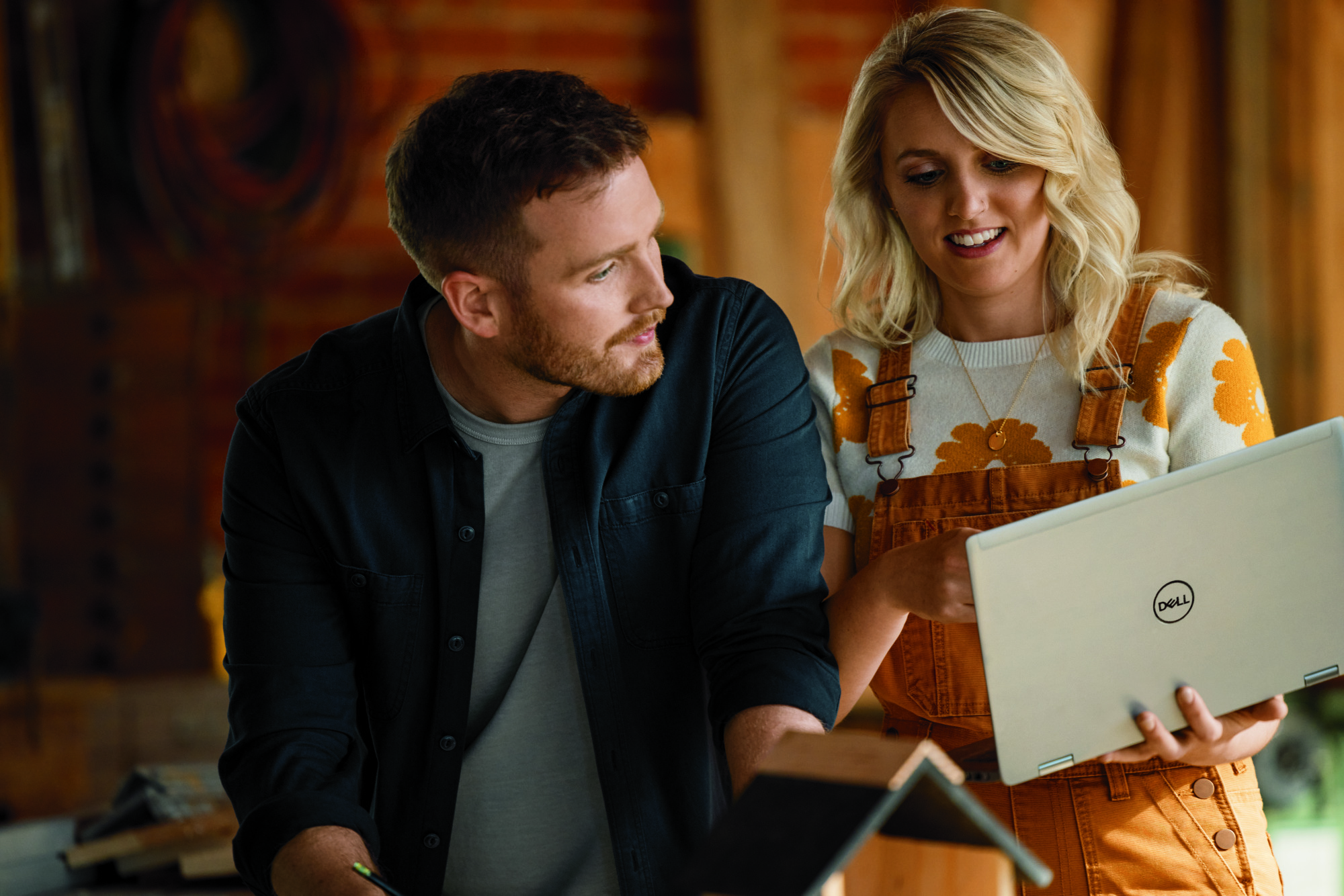 Growth and looking to the next phase

Dell’s support also came in handy when it came time for Beevive to expand beyond their first product. From the initial bee revival capsule, Beevive branched out into new offerings including wildflower seedballs, which attract pollinators, and a “bee hotel” — a structure that sits in a garden or yard and provides sanctuary for solitary bees, which Faye calls the “unsung heroes of the pollinator world.”“One great thing about solitary bees is that they’re pretty pet- and child-friendly — they’re a less-aggressive type of bee because they don’t have honey to defend,” explains Faye. “They really live in harmony with you and your garden, which is fantastic, because it gives children the opportunity to see and admire them.”When designing the bee hotel, the couple leaned on Jake’s architecture background to create something unique. Technology played a key role here, too. “Dell suggested a two-in-one laptop, which we could use as a notebook and actually sketch on,” says Jake. “We used it to draw the initial ideas of the redesigned bee hotel.” As the design progressed, they converted the same device into a normal laptop, using 3D design software like Vectorworks to create renderings and send plans to their workshop.As for answering that question about where they see the business in five years, Faye and Jake have big ambitions. “We’re still in early days, and we’ve got visions of where we want to go,” says Faye. One long-term aim, she explains, is to acquire land to rewild and on which to host workshops about pollinator gardening and caring for bees. “We want to make our virtual community into a physical space where people who have the same passions about nature and bees can gather — that’s the dream,” she says. And thanks to Dell, “it’s great that we never have to worry about a lack of technology or support holding us back.”Regardless of how Beevive evolves, Faye and Jake have been touched by the overwhelmingly positive response to their business — and they hope to continue educating people about the importance of pollinators. “We encourage everybody to fall in love with bees a little bit and hope to alleviate fears around being stung; we love to welcome people to our community,” says Faye. “You don’t need to have a product of ours to be part of it.”For more information on how Dell Technology Advisors can help guide you through the best technology solutions for your business visit dell.co.uk/SmallBiz or, alternatively, you can speak to an advisor by calling 0800 085 4878.