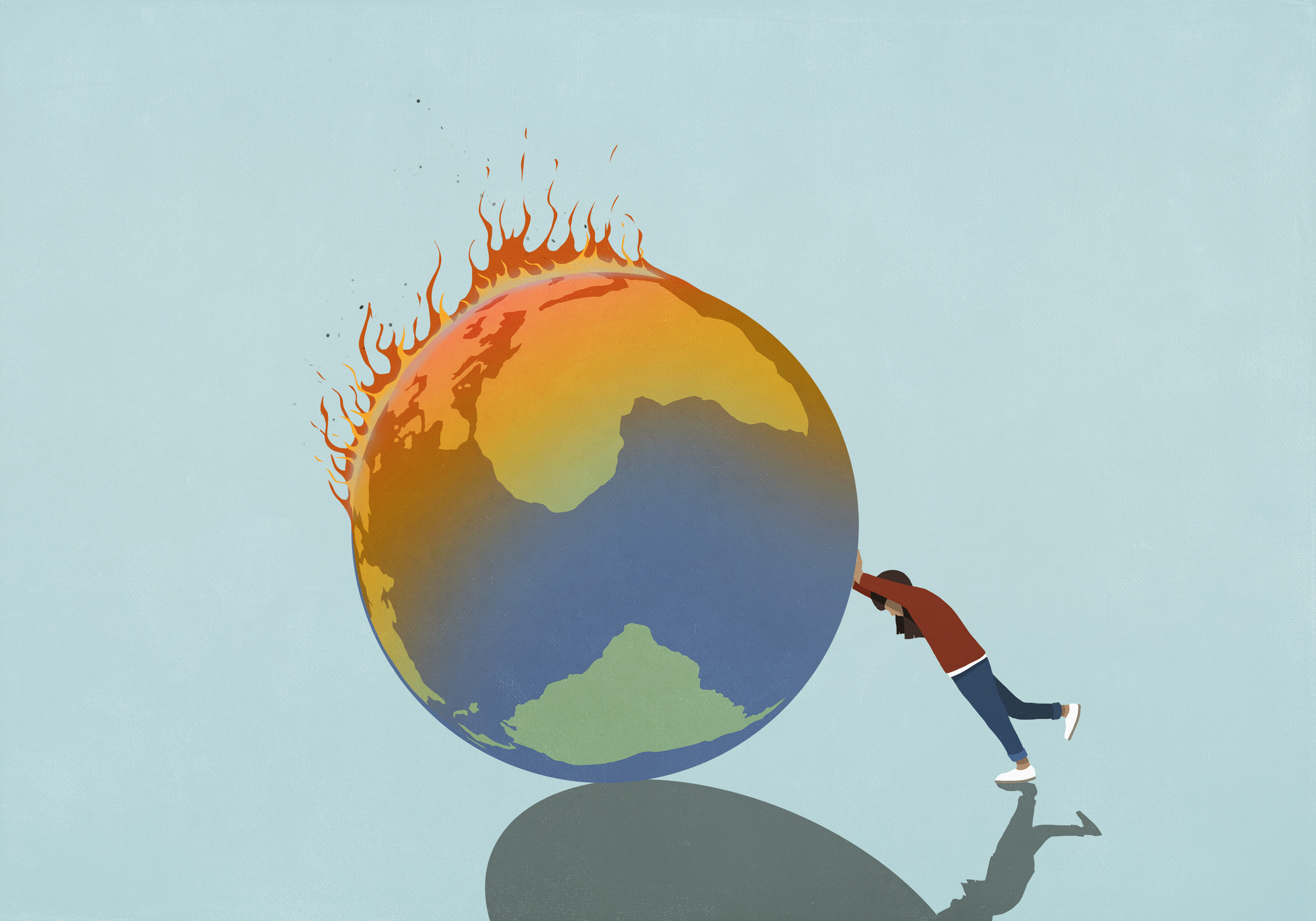 Take a look at some of our hottest TechCrunch+ climate 2022 coverage:

Manchin’s ultimatum may turn the US into a battery powerhouse

In August 2022, U.S. Senator Joe Manchin spoke with the automotive industry to ensure that the lucrative tax credits in the Inflation Reduction Act that made EVs more affordable for U.S. consumers go toward the purchase of cars manufactured in the United States.

EV battery leases could be a boon for manufacturers, a bust for consumers

Did you know that you could lease an EV battery? Vietnamese automaker VinFast tested the waters of selling EVs and leasing their batteries. Our own Tim De Chant noted that this model could help lower the barriers to EV ownership.

Name five geothermal startups. You probably can’t, but Tim can. Geothermal energy is being harnessed as a carbon-free source of power, and startups are looking to take it from a niche market to one that could transform the way we think of energy. I’ve been captivated by geothermal energy and its uses since being part of a research project about two-phase flow in a hydrothermal (a subset of geothermal) vent system. In this article, Tim highlights five startups working to unlock geothermal’s potential, including QHeat, which aims to use geothermal energy for heating and cooling in dense urban areas.

While I don’t drive an EV, I do imagine that road trips with one must be quite difficult — finding charging stations and taking the time to charge instead of just filling up your tank — but that may soon no longer be the case. Tim says, “Today’s EV charging business models fall into three main categories — networks run by manufacturers to spur EV sales, networks that focus on consumers directly and networks run as a service for property owners or managers. (That’s a bit of an oversimplification since some use elements of all three, but it’s close enough. There are also attempts to use advertising to support EV charging, but I’m skeptical that’s a standalone model — advertising is a cutthroat business and highly cyclical, a combination that doesn’t jibe with long-term infrastructure investments.)” (Tim then rented a Tesla over the Thanksgiving holiday period and accepted the EV road-trip challenge.)

Laid off? Climate tech is looking for talent and founders

Looking for a job? The paywall is below the key links in this article. Best of luck with your job hunt! While layoffs swept across the tech industry this year, it could be climate tech’s chance to grow. In the first half of this year, climate tech raised $5.6 billion. “Five years from now, PitchBook expects the climate tech market to be worth $1.4 trillion, a compound annual growth rate of 8.8%,” Tim writes. Hot takes: How TechCrunch+ covered climate tech in 2022 by Miranda Halpern originally published on TechCrunch