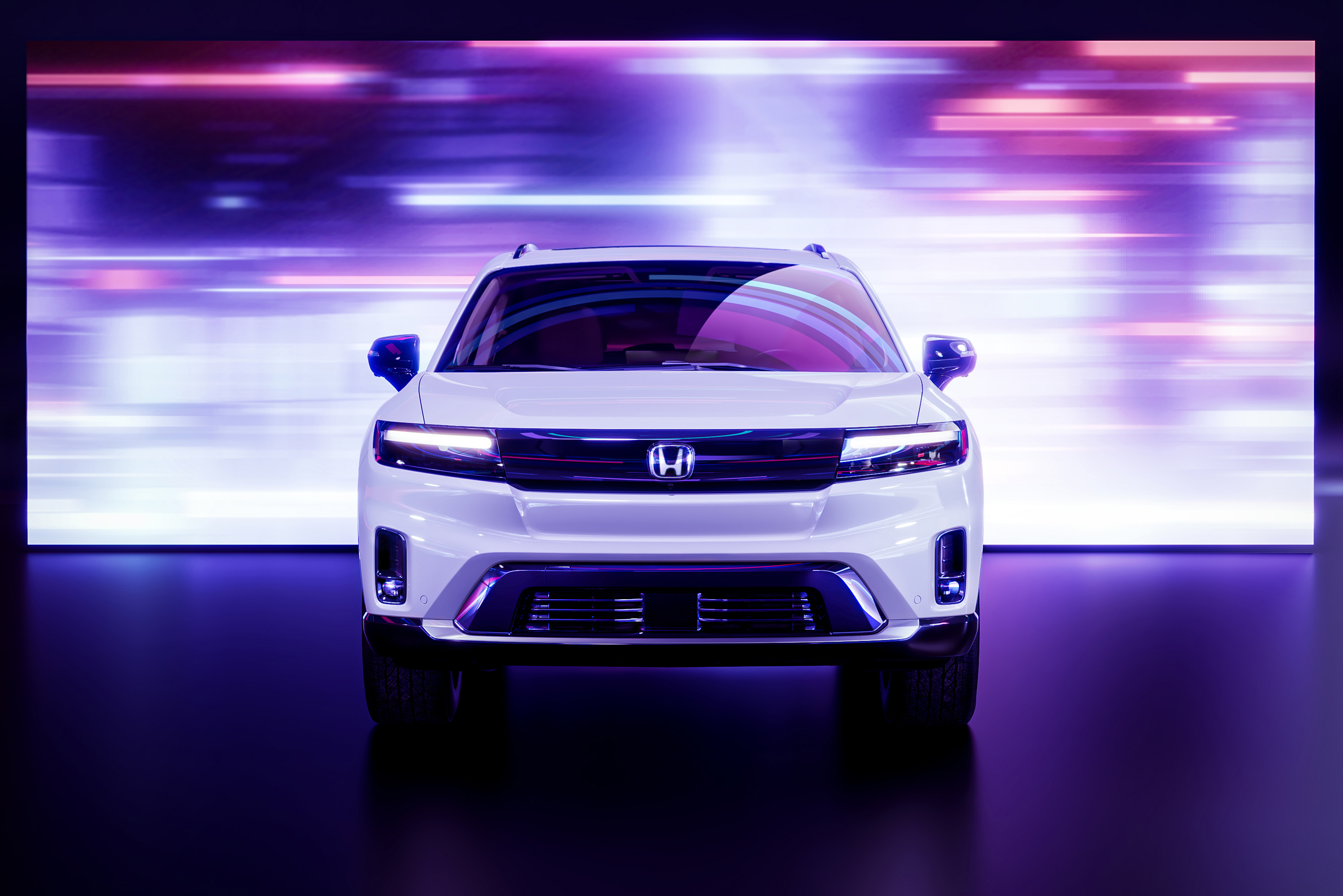 Batteries for the electric vehicles from Honda and its Acura division will be supplied by a joint venture with LG Energy Solutions. The automaker confirmed that the $4.4 billion battery plant will be located near Honda’s operations in Fayette County, Ohio, pending regulatory approval. The “new EV hub” will leverage Honda’s manufacturing and purchasing network in Central Ohio, emblematic of an industrywide scramble to bring battery production onshore to control supply and access to new battery technologies. So far, automakers and suppliers have announced more than $38 billion in investment through 2026 to boost battery production in the U.S., according to AlixPartners. That figure is likely to rise as the industry takes advantage of the $40 billion in tax credits included in the Inflation Reduction Act aimed at accelerating EV production. Last month, Ford broke at its $5.6 billion BlueOval City complex in Tennessee, where it plans to begin building advanced batteries for future Ford and Lincoln EVs, including the F-150 Lightning and a second battery-electric pickup, in 2025. Toyota plans to spend $3.8 billion to build a battery plant near Greensboro, North Carolina, for hybrid and battery-electric vehicles mid-decade. Panasonic, which supplies Tesla and other automakers, has committed to creating a $4 billion battery plant in Kansas – the state’s largest-ever economic development project – and is in talks for another $4 billion factory in Oklahoma. Honda and LG Energy aim to begin construction early next year and the mass production of advanced lithium-ion battery cells by the end of 2025. The joint venture has committed to investing an initial $3.5 billion, with total investment projected to reach $4.4 billion. Honda plans to ramp up production to sell millions of EVs in North America, a far cry from the 100,000 EVs and hybrids it sold in the U.S. last year, mostly the Accord Hybrid and CR-V Hybrid. The company, which plans to launch its first battery-electric SUV, the Prologue, in 2024, is currently co-developing models using General Motors’ Ultium platform but plans to begin producing vehicles based on its new Honda e:Architecture in 2026. The $700 million Honda has earmarked for re-tooling its existing Ohio factory footprint will help transition its Anna Engine Plant to build vehicle battery cases, Marysville Auto Plant to marry the battery modules and East Liberty Auto Plant to install the battery unit.   Honda to create $700M EV hub in Ohio by Jaclyn Trop originally published on TechCrunch