Honda is setting up a dedicated EV division 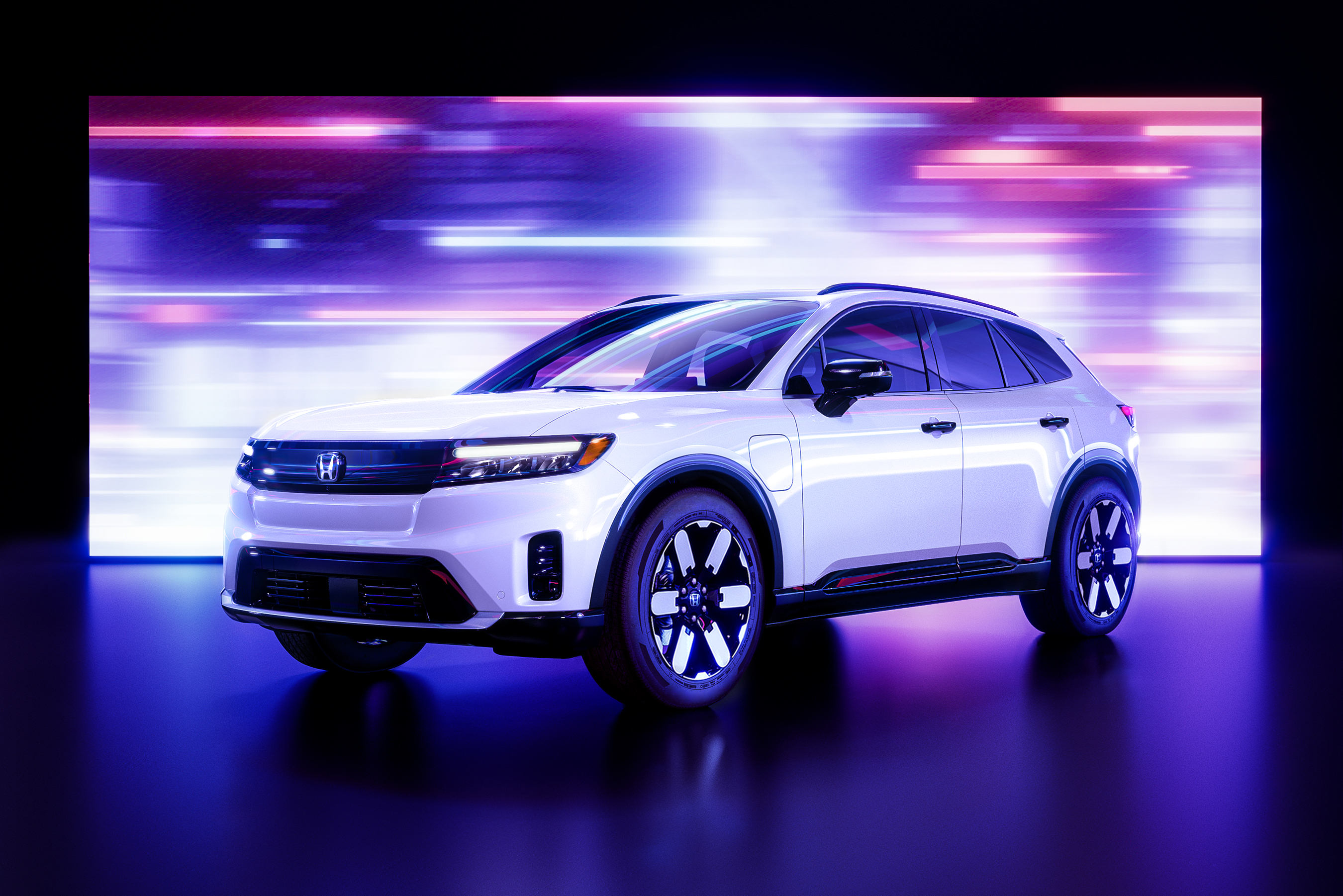 Last year, Honda announced expansive plans to electrify its lineup, including the intent to launch 30 fully electric vehicles by 2030, and a goal of ramping to a production volume of over 2 million EVs per year by the same time. Honda also earmarked $40 billion for electrification over the course of the next decade – across its automotive division, but also including development of other electrified products, including robots, personal transport options and space-based technology. At CES earlier this month, Honda also introduced its joint venture with Sony to build EVs, under the new brand name ‘Afeela,’ and showed off their first prototype vehicle. The plan is to start preorders for the first Afeela cars in 2025, with shipments beginning in 2026 in North America. The new dedicated electrification division at Honda will start as of April 1, and will bring together resources within the company that are currently spread out across various parts of its internal organizational structure. Honda also said that it intends to market mid- to large-sized EVs in North America and China, with small- to mid-size cars making up most of its offerings rest-of-world. Honda is setting up a dedicated EV division by Darrell Etherington originally published on TechCrunch