Here’s what you missed at Meta Connect 2022 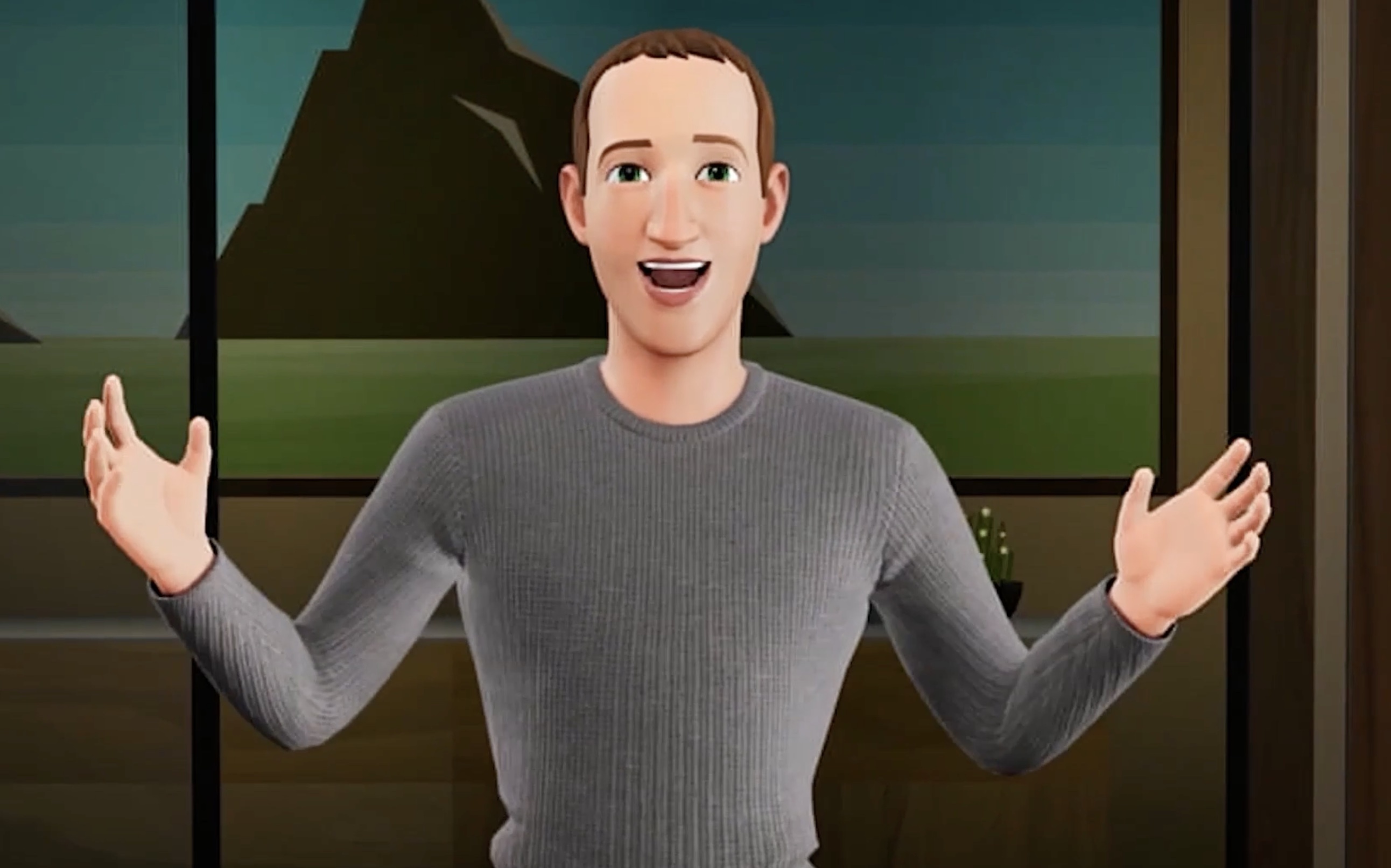 Okay, fine, we all know that the biggest announcement today was the anticipated Meta Quest Pro, a high-end VR headset retailing at $1,499.99. But in between its new hardware and… legs, Meta unveiled a number of updates in its plan to dominate virtual reality. Here’s what CEO Mark Zuckerberg and other Meta executives revealed at Meta Connect 2022: The Quest Pro is shipping out this month. After months of buzz, Meta unveiled the upcoming Quest Pro headset. With Meta’s last headset, the Quest 2, the company’s goal was to produce an affordable, consumer-grade product. But the mixed reality Quest Pro is Meta’s chance to flex the result of all the money it’s invested into Reality Labs. Microsoft is partnering with Meta to bring workplace tools to VR. Satya Nadella, CEO of Microsoft, joined Zuckerberg at Meta Connect to announce that Windows apps, a Teams integration and Xbox Cloud Gaming will come to Quest. Users will also be able to use progressive web app versions of tools like Word, Excel, Powerpoint and Outlook. Missing Attachment Meta is really doubling down on this whole “working in VR” thing. Who’s the audience for a $1,499 headset? Corporations, maybe. Meta said it deployed 60,000 Quest 2 headsets as part of a partnership with Accenture, and it’s building a “Meta Quest for Business” subscription product next year. “There’s an opportunity for a VR headset designed from the ground up to be great for work, as well as playing games and hanging out,” Zuckerberg said. CTO Andrew Bosworth seems to be on the same page, noting that one day, VR headsets might replace our desktops all together. We’ll believe it when we see it. Meta finally revealed some revenue numbers. Until now, Meta has been pretty cagey when it comes to revealing any financials about its metaverse (unless if it’s the SEC asking). Today, the company said that its Quest Store has made over $1.5 billion on sales of games and apps. That sounds impressive, but consider that just last quarter, Meta invested $2.8 billion into virtual reality. It’s time to get swole. Exercise is an unexpected use case for virtual reality. There’s a lot to be skeptical about when it comes to Zuckerberg’s intense metaverse push, but VR fitness apps like Supernatural are actually very fun. Now, Meta is releasing a product bundle to help you be… less sweaty when you’re boxing in your headset. For $69.99, you get a wipeable facial interface, wrist straps and adjustable knuckle straps. Is that really worth $69.99? I don’t know, is the Quest Pro really worth $1,499.99? We’ll see. Missing Attachment Meta lands a partnership with NBCUniversal. As part of a multi-year deal, the streaming app Peacock is coming to Quest. Meta also said that it will develop experiences around IP like The Office, Universal Monsters, DreamWorks, Blumhouse, Halloween Horror Nights. Share videos from Horizon Worlds on Reels. We’re not sure who wanted this, but sure. Why not. In all seriousness, it could be a good way for Meta to simply raise awareness about what Horizon Worlds is and how (a small number of) people are using it. But Horizon Worlds is kind of boring at best, so we don’t see this catching on. Missing Attachment But what if legs could change everything? Yeah, Horizon Worlds is a pretty cringe-worthy attempt at convincing people that the metaverse is cool. But what if our disembodied torsos finally had legs? In the next update to Meta’s avatars, we will finally look like real people. Kind of. “Seriously, legs are hard!” Zuckerberg quipped during the presentation. Well, if you’re eager to edit some spreadsheets, hop on Teams calls in VR and stretch your new digital legs, the Quest Pro is available for pre-order now and is expected to ship October 25. meta-connect-2022-banner-8 Here’s what you missed at Meta Connect 2022 by Amanda Silberling originally published on TechCrunch