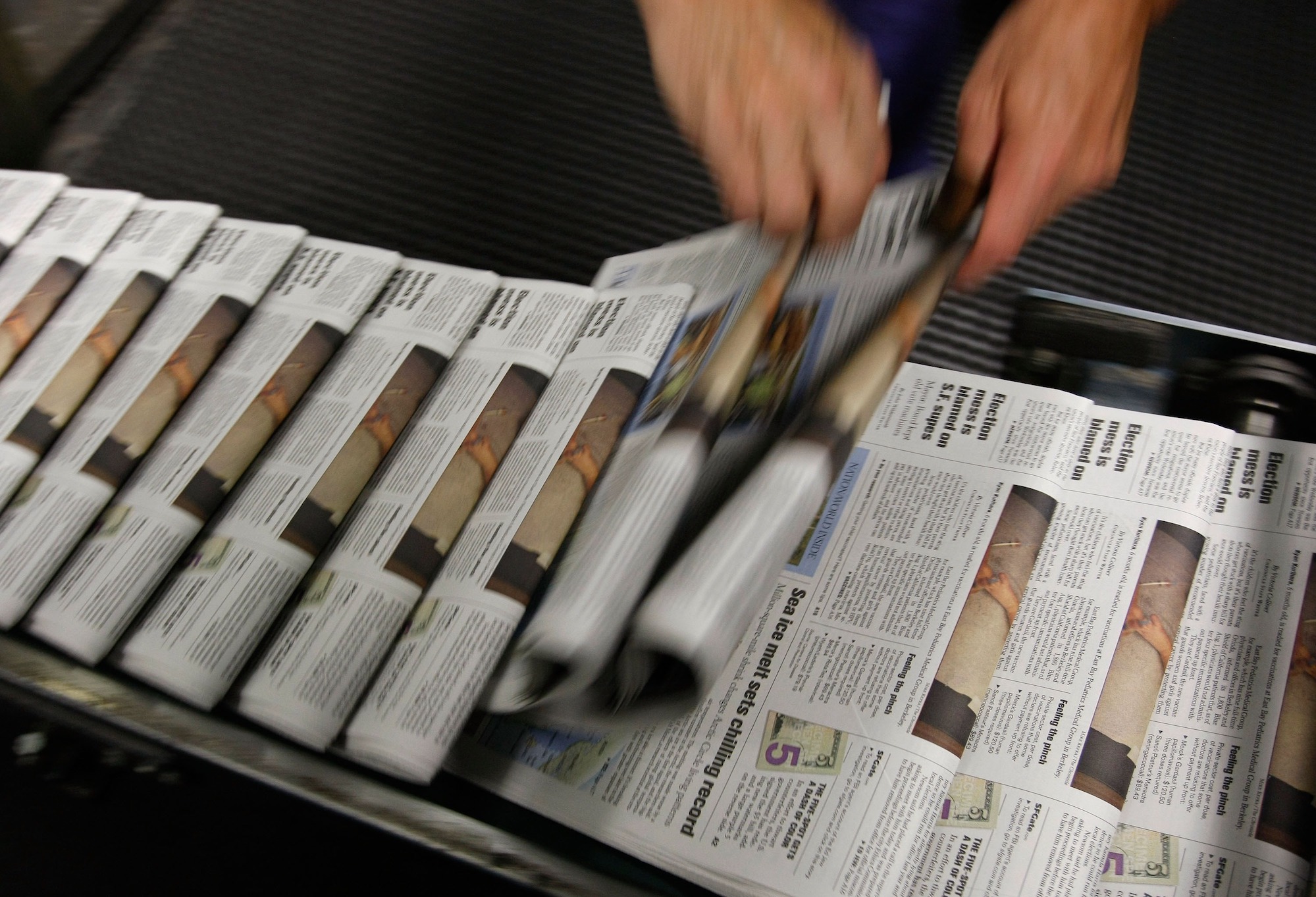 Our recap episode of this wonky, 12-month-long roller coaster is now live wherever you find podcasts. We feature a ton of your answers in the episode, but some were so good that we feel like they deserve to be in a story of their own. So, buckle up and read on if you’re just in the mood for some tweet-sized recaps after a saga of a news cycle:

“Mofos Unhinged” by Isa Watson, founder and CEO of Squad “We came, we saw, we did not conquer” by Snigdha Sur, founder and CEO of The Juggernaut. “Adrenal Fatigue and the Case Against Billionaires” by Martha Shaughnessy, founder of The Key PR. “Just put up a roller coaster gif and call it a day” by Tate Hackert, president and founder of Zayzoon. “Whiplash” by Eric Bahn, co-founder and GP at Hustle Fund VC. “Crypto burns just as well as paper money” by Madison Campbell, founder and CEO of Leda Health. “2022 is the year everything became a Rorschach test” by Phil Libin, the CEO and co-founder of All Turtles and Mmhmm. “Went fast and broke everything” by Pearl Tempest Consulting. “And you thought having to stay home sucked” by Morgan Oliveira, food entrepreneur.

“Goblin Mode” by Samantha McGarry, an EVP at Inkhouse PR. How can we not give a moment for a word-phrase that, frankly, we’ve all embodied in recent months. “BeReal-istic about valuations” by Roger Johnson, a PR whiz at Method. Johnson is also a fan of the Great British Baking Brouhaha, and is therefore ever in our good graces. “Fund a round and find out,” by Dan Gray of Equidam. Fuck around and find out has long been a useful phrase to keep in one’s pocket. This particular variation is very 2022. Alex Kondrad of Forbes had a similar take, offering up “2022: The Year That Fucked Around And Found Out.” “ farewell to all that” by Chris Messina, well known for his creation of the hashtag. Here Messina brings together a vibe, and the leading emoji of the year in a single tweet. Nice. “Grimes’ ex boyfriend becomes most important Republican” by Paul Griffiths, an investor and general Twitter bon vivant. While some folks are still pretending to be confused about Musk’s politics, Griffiths is not whacking a circle around a shrub. “The year that men got away with literally everything” by Leslie Feinzaig, an investor and writer. She has a point. “Back to Reality, Oops Here Comes Gravity” by Luba Lesiva, an investor and one of our favorite Twitter users. We are always here for the meeting point of venture capital and rap lyrics. And finally, “Crypto down, AI up, Biden exists, Twitter is a mess, all of the above are overvalued” by Justin Mitchell of SoFriendly, who tried to get the entire year into just a few words. Well done!

“Reversion to mean. Mean funding. Mean interest rates. Mean cost control. Mean bosses” by Simon Taylor, self-proclaimed Fintech Geek “How about we let ChatGPT choose the headline for 2022…” by Shannon K. Wilsey, VC, healthcare comms. “Only when the tide goes out do you discover who’s been swimming naked” by Gregg Wallace (quoting Warren Buffet), VC, Building Ventures “Abracadabra: smoke and mirrors be gone” by Kim Hong, “2022, a return to the United State of WTF?!?” by Dan Taylor, scribe, Tech.Eu ‘The shit show that was 2022’ by Jodi Echakowitz, CEO of Boulevard PR “Revaluation Nation” by Kelly Soderlund, Sr. Director of Comms at TripActions “Goblin Mode” by Jordan French, Executive Editor of Grit Daily News “fucksake” by Karl Deeter, founder of Online Application Here’s how you described the tech industry’s 2022 in a headline by Natasha Mascarenhas originally published on TechCrunch 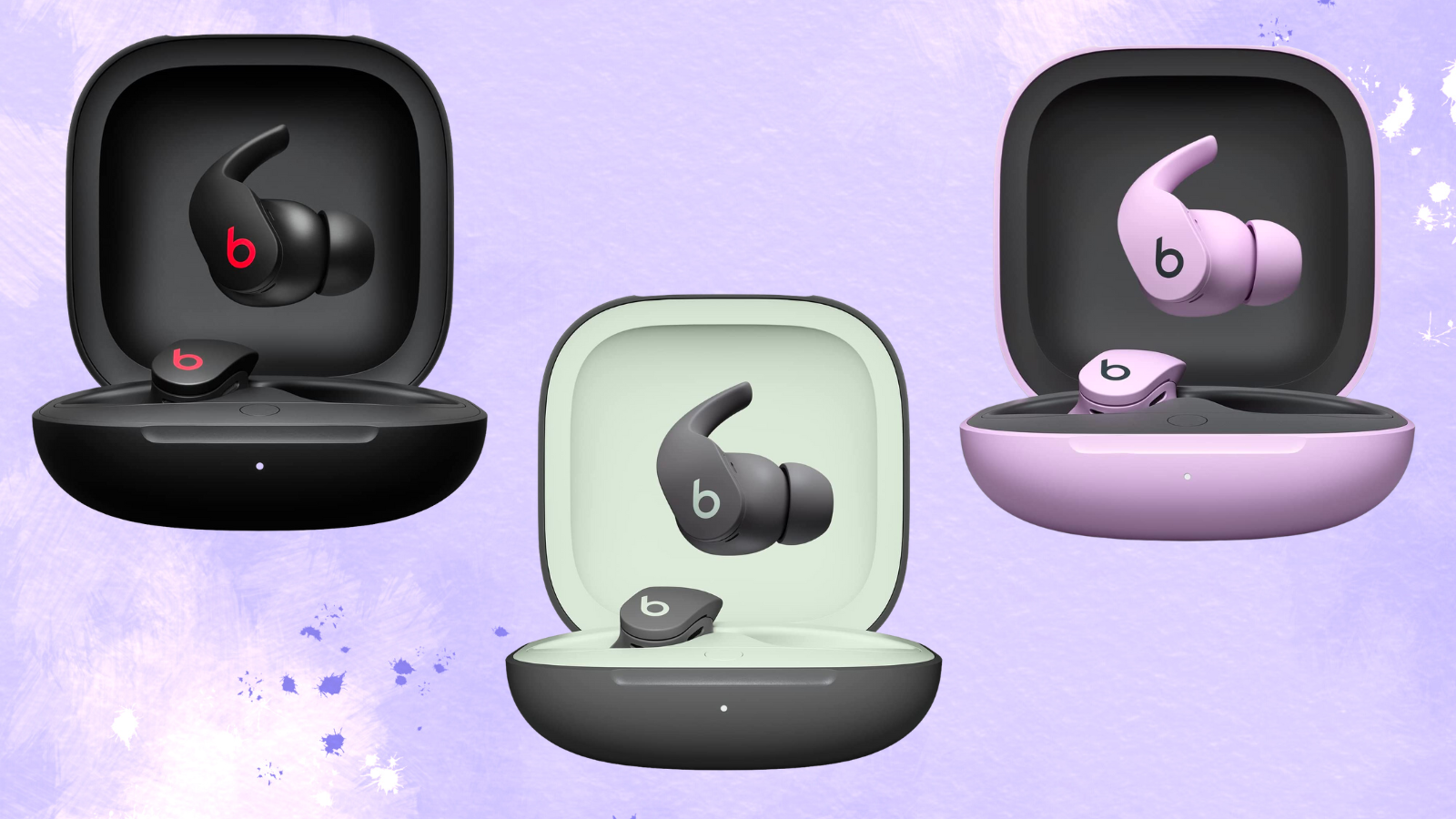