Here are the 5 finalists of Startup Battlefield at Disrupt 2022 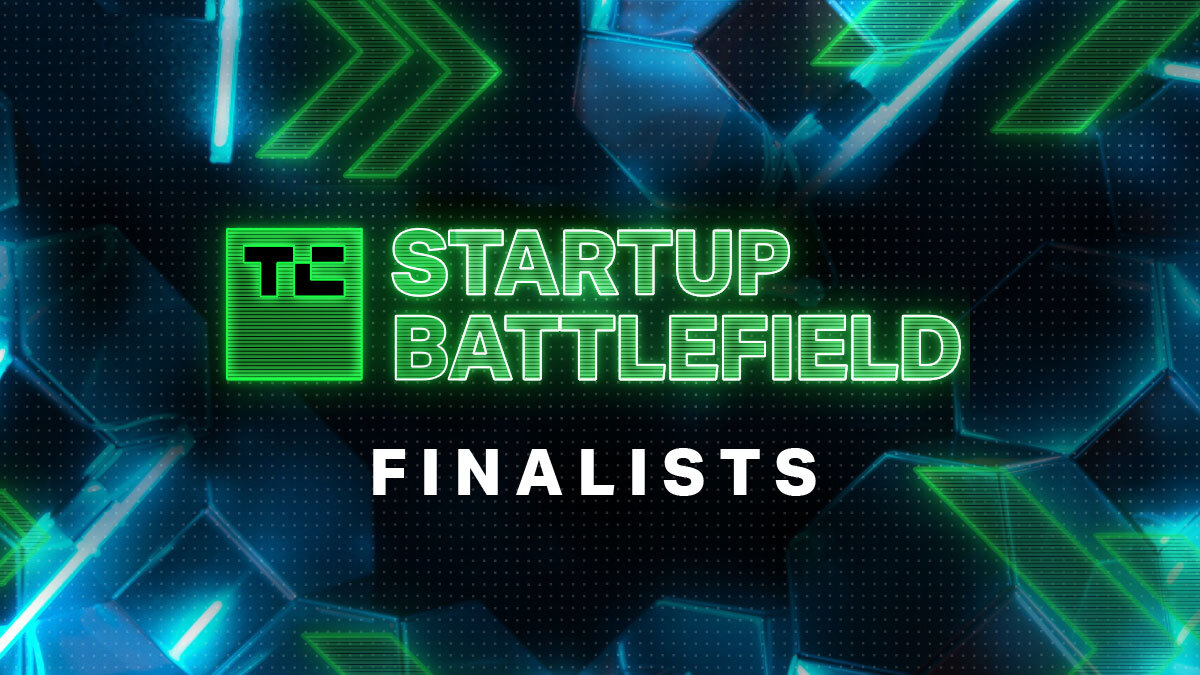 TechCrunch editors and expert judges winnowed them down to the following five finalists who will be presenting in front of a whole new panel of judges on the last day of Disrupt, October 20, 2022: Advanced Ionics AppMap Intropic Materials Minerva Lithium Swap Robotics

Advanced Ionics is striving to drive down the price of green hydrogen by slashing how much electricity is needed for electrolysis by as much as 50%. That’s an admirable goal, because despite all the talk of hydrogen as a “fuel of the future,” the industry is still filthy for the most part — driving climate chaos via pollution-spewing production methods. Most of the hydrogen gas that humans produce is “grey“; a classification that means the producers rely on methane (or worse, burning coal) to isolate the element for use in fertilizer and as fuel. But as awareness of climate change and interest in hydrogen-powered freight grows, so too has demand for an environmentally friendlier alternative. In contrast to the grey stuff, “green” hydrogen taps renewable energy and electrolysis to separate water into hydrogen and oxygen. It’s a superior production method as far as the climate is concerned, but it is also costly because it demands a ton of clean energy.

Boston-based AppMap wants to stop bad code from ever making it into production. The open source dynamic runtime code analysis tool, which the startup claims is the first of its kind, was built on the simple idea that developers should be able to see the behavior of software as they write it so they can prevent problems when the software runs. Unlike static analysis tools that don’t show runtime information, AppMap — which was built from the ground up over a three-year period — runs within the code editor to show developers which components are communicating with which components, at what throughput and latency, at what network speed and whether there are any errors between them, enabling developers to get actionable insights and make improvements quicker than before.

Plastics are great for so many things, but they stay around for an awfully long time. Intropic leaps to the rescue with a set of enzymes that can be added to plastics at the very beginning of their life cycle, before it is even turned into products. The additives the company makes have been proof-of-concept tested and it wants to upend how plastics are made and disposed of. Intropic’s additives make many of the most commonly used plastics biodegradable in normal commercial composting. The enzymes are added to the pellets or powders that are used in the normal course of plastic production. This gives plastics new, biodegradable capabilities without changing the manufacturing processes used to create plastic products. At the end of the lifecycle, when it’s time to get rid of the material, the products can be composted into their component parts.

Minerva Lithium has produced Nano Mosaic, a coordinated polymer framework that looks a bit like black gravel and extracts critical materials from brine in just three days. Minerva says that it can extract one metric ton of lithium using just 30,000 gallons of water, and it can do it in three days. Evaporative brine processing needs to evaporate 500,000 gallons of water to get to the same amount of lithium. Just one gram of this absorbent material has a surface area equal to that of a soccer pitch, which should give you an idea of just how little you’d need to extract a large amount of minerals.

Swap Robotics manufactures electric grass-cutting and snow removal robots and detailed onstage how it’s making sustainable outdoor work equipment. For the next few years, 95% of the startup’s focus will be on facilitating robots that cut grass and vegetation on 1,000+ acre utility-scale solar farms. The company’s secondary focus is sidewalk snow plowing. The team decided it would be their mission to create a solution that could sustainably cut grass in a controlled environment. Swap Robotics was aware that solar vegetation cutting comes with its challenges, as it requires a unique type of cutting deck that is able to get underneath solar panels, and recognized that a robotic solution could address the problem. Here are the 5 finalists of Startup Battlefield at Disrupt 2022 by Matt Burns originally published on TechCrunch