Hello, me: WhatsApp now lets you message yourself 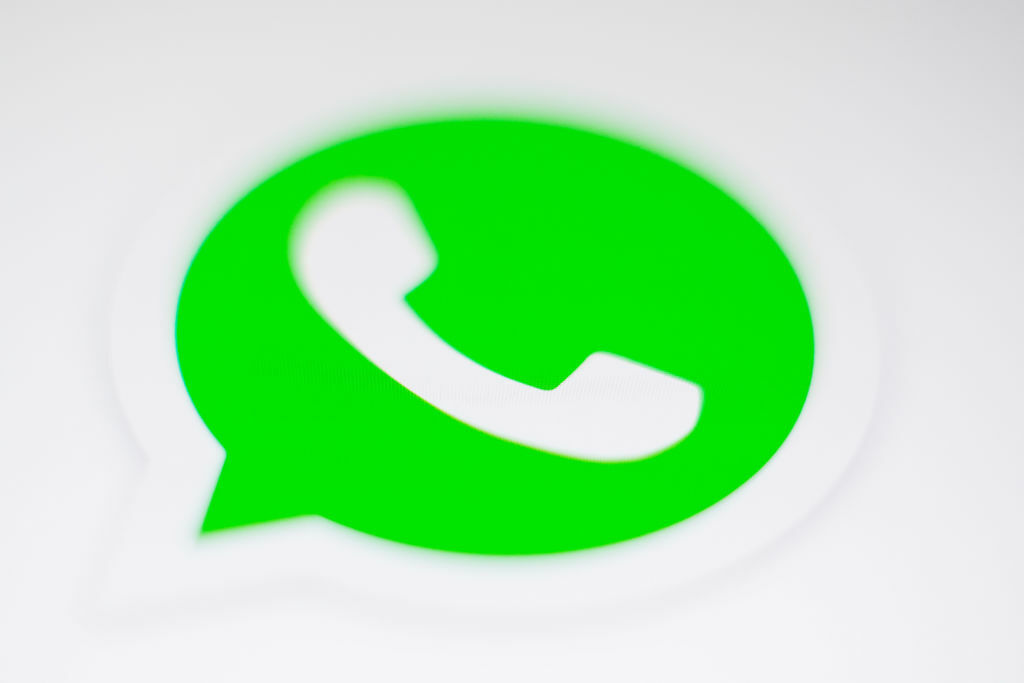 WhatsApp is finally going to let users send messages to themselves. WABetaInfo noticed the new feature in the latest version of WhatsApp for iOS (version 2.22.23.74), which is available to all Apple users. The feature, however, appears to be rolling out slowly as it’s not currently showing up for everyone (I, for example, don’t see it in my WhatsApp).The feature is also available to some Android users on WhatsApp version 2.22.23.77. To see if you have the self DM feature, start a new chat, and see if your own contact is showing up at the top your contacts list. When you open this chat, you’ll see a caption saying “Message yourself.” Messages sent to yourself will be visible on all of your linked devices, and they are end-to-end encrypted, according to WABetaInfo.If you’re wondering why you’d ever want to message yourself, it’s a bit of a life hack that I use often. For example, if you have information on your phone like an address, a one-time password, a link, or even an image, and you want to be able to quickly access it on your laptop or tablet, sometimes the quickest way to do that is to just send a message to yourself. You can already do this on Slack and Messenger, for example, but if WhatsApp is your chat app of choice, now you can do it there, too. Signal also has a “Note to Self” feature which allows you to send DMs to yourself and sync them across devices.

This is especially handy when AirDrop, which is typically my preferred way of sharing data across Apple devices, refuses to cooperate.The feature becomes even more useful with another feature that recently started rolling out for WhatsApp beta users: The ability to use the same account on multiple phones and tablets, in addition to desktop computers. Now, no matter how many devices you’re juggling, you can quickly and securely share bits of information from one device to the next.