Hear from Ecobee CEO and Founder at a special, in-person TechCrunch Live at CES 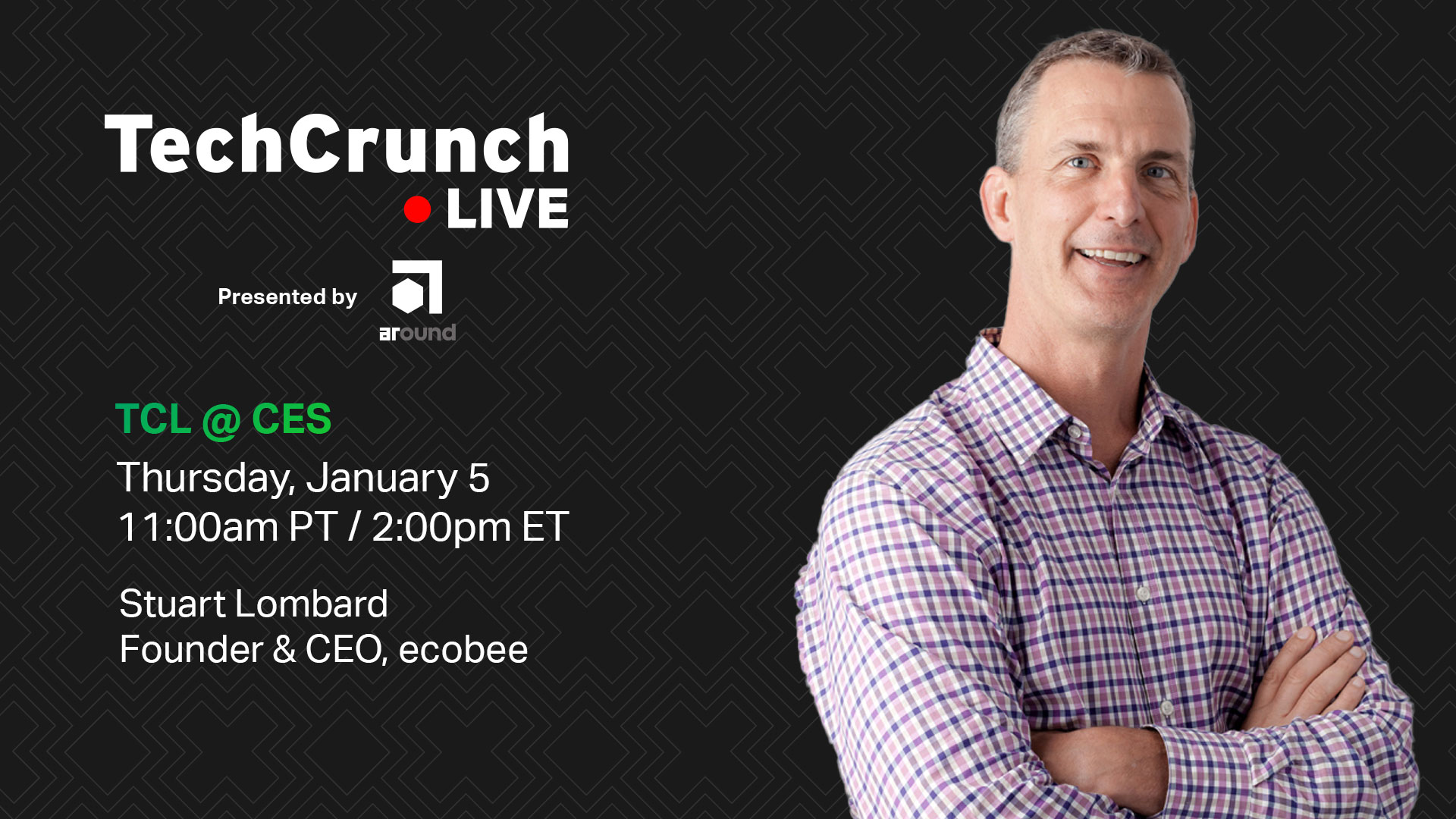 Stuart Lombard is sitting down with me to talk about the growth and development of his startup, ecobee. He started the company in 2007 with fellow Canadians to improve household energy use. He raised $159 million to fund the effort and sold the company for $750 million. At TechCrunch Live, we host conversations with successful founders who took an interesting path, and Lombard journey is filled with twists and turns. The company raised its $2.23 million Series A in 2007, released its first product in 2008, and then in 2011, had to fight for attention after the sleek Nest Learning Thermostat release. Ecobee kept at it. In 2021, Generac Power Systems bought ecobee for $750 million. This TechCrunch Live will be filmed at CES 2023, and it’s free to attend. Watch the broadcast at booth #60488, located in the LVCC Grand Concourse, at 11:00 on Thursday, January 5. The event will also be streamed live on TechCrunch.com, YouTube, Facebook, and Twitter. TechCrunch Live returns to its normal, weekly schedule starting on February with Benchmark’s Sarah Tavel and Cambly CEO and co-founder Sameer Shariff. ces-2023-banner Hear from Ecobee CEO and Founder at a special, in-person TechCrunch Live at CES by Matt Burns originally published on TechCrunch