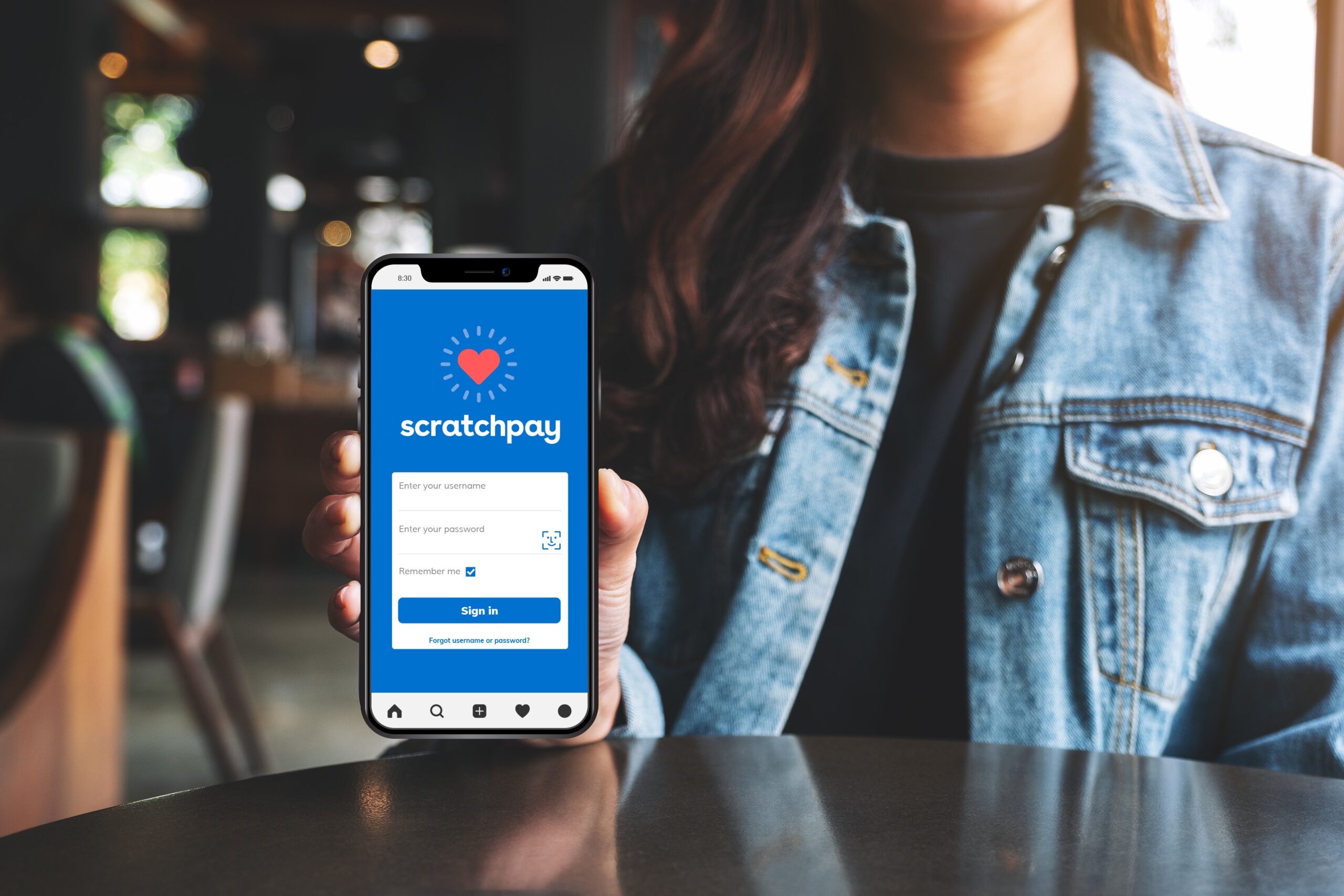 It’s a sign that investors are still looking at growing the fintech scene despite the markets’ downturn and an acknowledgment from investors that there is a slowdown in investments. Scratchplay raised the $35 million in a Series C round led by Norwest Venture Partners, with participation from Alumni Ventures, Companion Fund, Struck Capital, SWS Venture Capital, TTV Capital, among others. Now, the company has raised over $108 million in financing since its 2016 inception. The company last raised a Series B round of $65 million. Recently, the company has been focused on its recent endeavor of expanding its finance services from veterinary care to include human healthcare. Scratchpay provides financing services across dental, optometry, and other healthcare verticals. Veterinary care and human healthcare are grouped together in one larger category. The round’s funds will be used to “accelerate the development of new technology to help medical providers better connect with their clients and manage the end-to-end patient experience,” according to Scratchpay founder John Keatley. “In addition to payment processing and financing, we now have a lot of clients that are asking for and demanding additional services,” Keatley told TechCrunch in an interview. “We’re already integrated into their core patient health record systems, and they’re asking us to do things like deliver digital invoices, or provide appointment reminders and other sorts of communication type services.” In Keatley’s interview with TechCrunch, he also teased the idea the company would eventually expand to include car financing. According to him, though, veterinary care is still the number one sector used most by its users. Scratchpay says it differs from competitor Care Credit in that it provides approval for a single dollar amount as opposed to setting a credit limit. Interest rates for repayment can go as high as the mid-20 %. Companies like Klarna and Affirm provide a buy now, pay later system but Keatley described Scratchpay as a “care now, pay later” company that similarly follows the BNPL model. Although they allow someone to purchase services first and pay it back gradually, Keatley said the services offered are helping the user with their needs instead of enabling them to buy a want. “This is about helping people get the goods and services that they really need to live healthy lives,” he said. By the end of the year, Scratchpay is expected to have loaned over $1 billion in patient — human and nonhuman — payments across all its markets in over 10,000 practices, according to the company. Ryan McDonald, principal at Norwest Venture Partners, said in a written statement: “Scratch is well positioned to lead the market by simplifying the patient experience and streamlining veterinary and medical practice needs through a platform that combines payments, care financing and intuitive SaaS tools.” Healthcare financier Scratchpay secures $35M Series C by Andrew Mendez originally published on TechCrunch