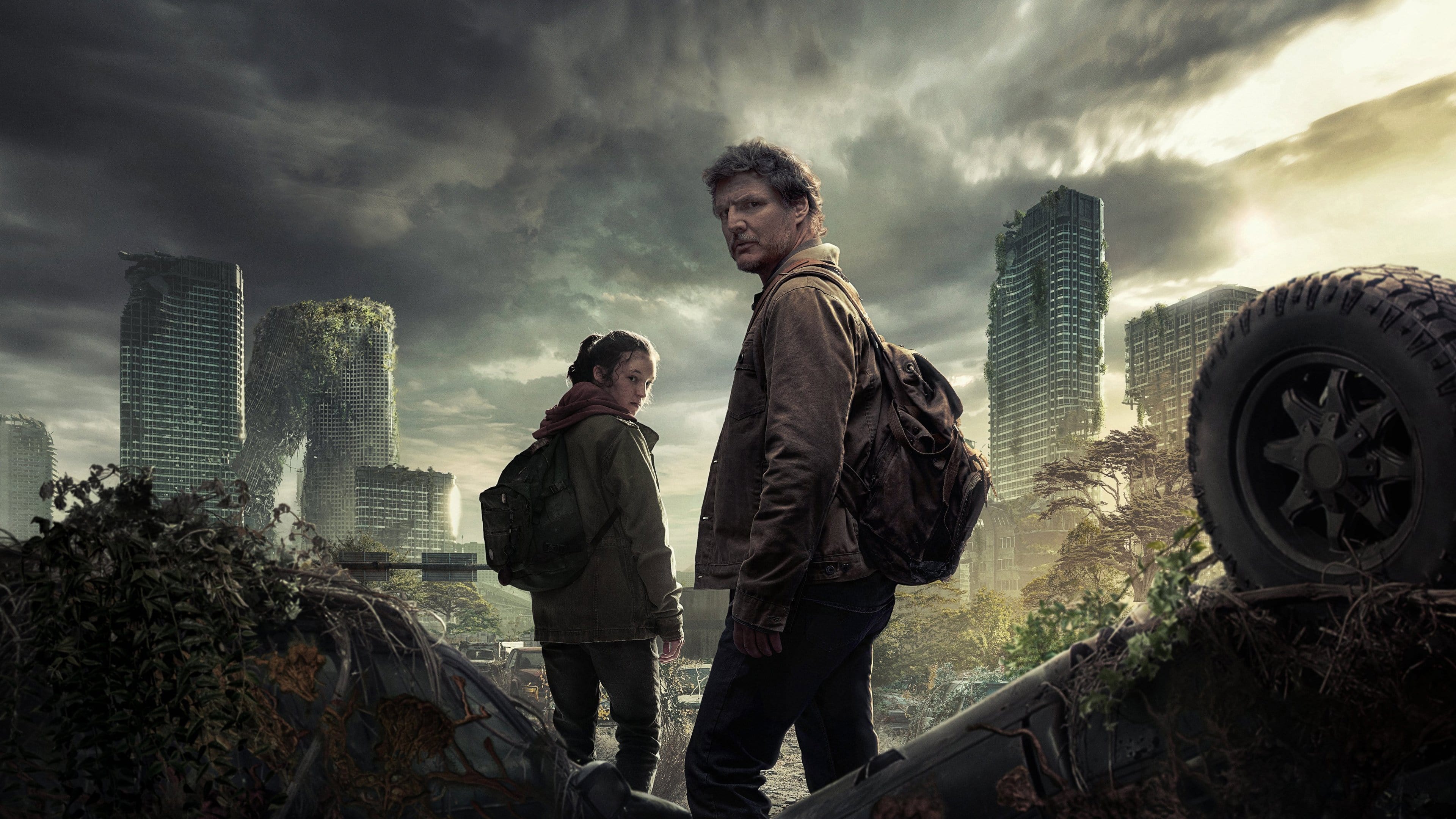 The video game adaptation was a recipe for success given the established fan base, a star-studded cast, and an accurate representation of the franchise that many gamers loved to see come to life. While it’s too early to predict if “The Last of Us” will become the most popular game-based TV series, the viewership data is a sure sign that HBO is doing something right. Notably, “The Last of Us” is the company’s first time adapting a video game into a show. “We are thrilled to see fans of the series and game alike experience this iconic story in a new way, and we extend our gratitude to them for helping to make it a success,” said Casey Bloys, Chairman and CEO of HBO & HBO Max Content, in a statement. We’ll also add that the premiere caused a 69% increase in first-time U.S. downloads of the HBO Max app across iOS and Android devices, per third-party app intelligence estimates from data.ai (previously App Annie). Plus, the HBO Max app reached #4 on the overall free iPhone app ranking on the U.S. App Store on the night of the premiere. The last time it was this high in the ranking was when it hit #3 on the list when “House of the Dragon” debuted in August 2022. However, “The Last of Us” has big shoes to fill if it wants to compete with other game-based shows like Netflix’s “Arcane,” which is based on “League of Legends.” Based on Netflix’s own metrics, “Arcane” had 38.4 million viewing hours during the week of November 15, 2021. Paramount+’s “Halo” set a record for being the streamer’s most-watched series premiere worldwide. Amazon Prime Video also has video game adaptations in the works, including a “God of War” series. The HBO original series will have nine episodes in total and will stream on Sundays. HBO Max subscribers were only introduced to a few characters in the first episode, so it’s likely the following episodes will feature more, such as Frank (Murray Bartlett), Bill (Nick Offerman), Kathleen (Melanie Lynskey), Florence (Elaine Miles), Riley (Storm Reid), Perry (Jeffrey Pierce) and Henry (Lamar Johnson). Viewers will also finally get to see clickers in action. HBO’s ‘The Last of Us’ gets a warm welcome with 4.7M U.S. viewers by Lauren Forristal originally published on TechCrunch