HBO series ‘The Last of Us’ premieres this January 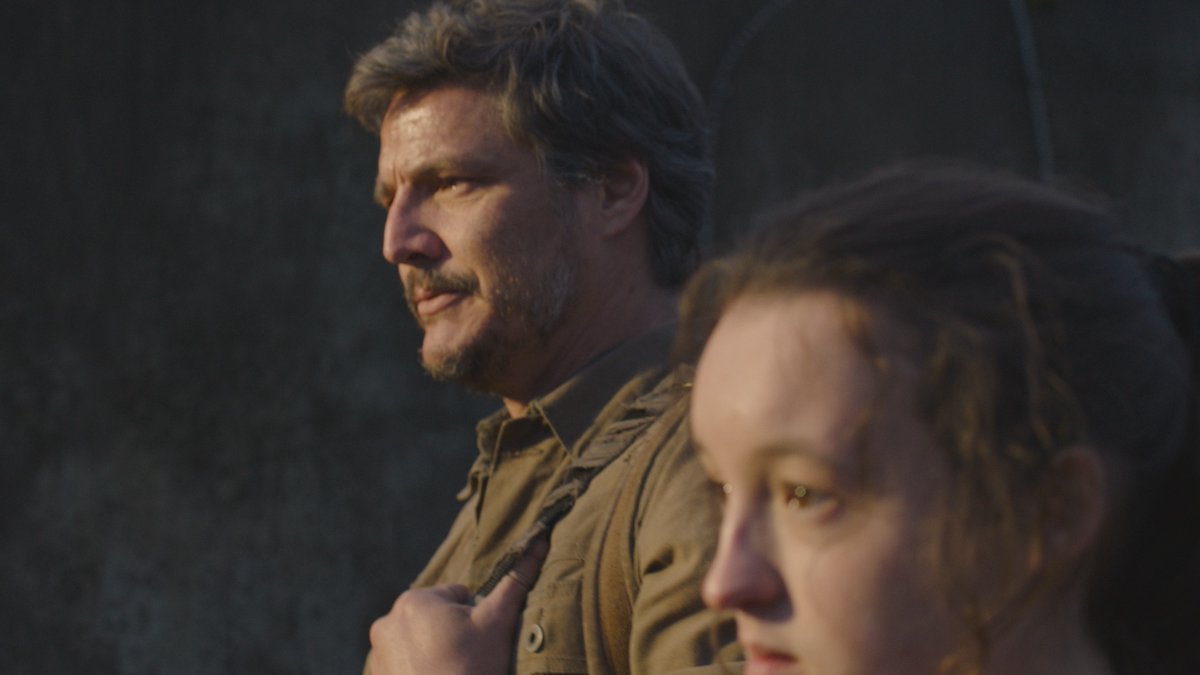 It appears HBO Max is looking to compete with streaming giant Netflix, which has adapted many video game franchises into series such as “Arcane,” “Resident Evil” and “Witcher,” among others. While Warner Bros. Discovery last reported a total of 92.1 million subscribers across HBO, HBO Max and Discovery+, the company still lags behind Netflix’s whopping 223.09 million subs. “The Last of Us” is likely HBO Max’s chance to pull in fans of the game to subscribe to the streaming service. The video game launched in 2013 and 17 million copies were sold across PlayStation 3 and PS4 users in 2018. The series will feature a ton of familiar characters from the game, such as Joel, who’s played by Pedro Pascal, and Ellie played by Bella Ramsey, along with Tommy (Gabriel Luna), Tess (Anna Torv), Sarah (Nico Parker), Frank (Murray Bartlett), Bill (Nick Offerman), Kathleen (Melanie Lynskey), Florence (Elaine Miles), Riley (Storm Reid), Perry (Jeffrey Pierce), Henry (Lamar Johnson), Marlon (Graham Greene) and more. HBO series ‘The Last of Us’ premieres this January by Lauren Forristal originally published on TechCrunch