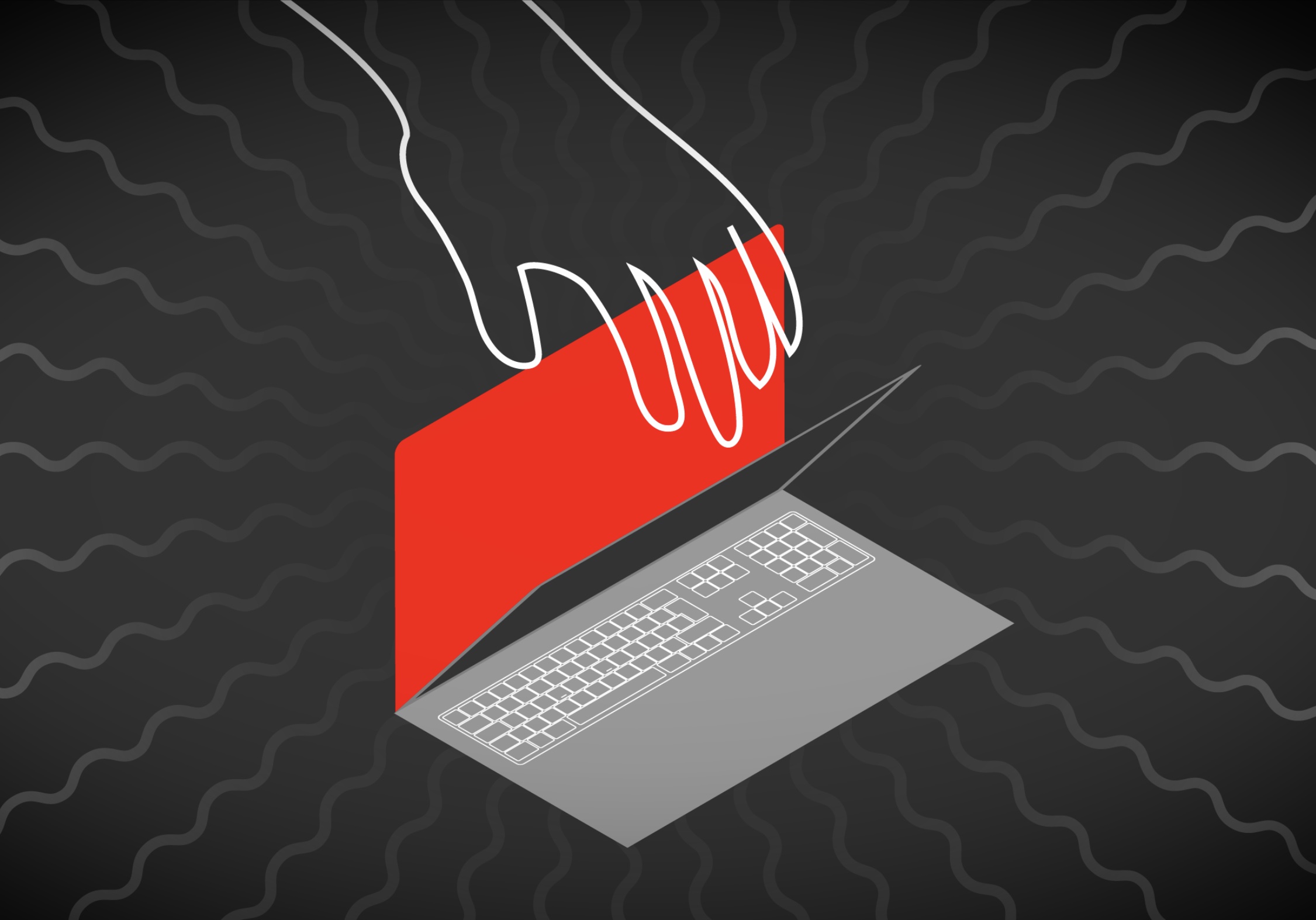 MFHS revealed last week that it had been hit by ransomware that exposed the personal data of current and former patients, employees and vendors. The healthcare giant said it was made aware of the incident on April 4, 2022 but admitted that may have been initially compromised as far back as August 21, 2021. When asked by TechCrunch at the time, MFHS declined to confirm how many individuals were affected. However, a notification from the Maine attorney general’s office this week reported that a total of 461,070 people, including 68 Maine residents, are affected by the breach. In a letter sent to affected residents on January 10 — more than nine months after the organization was first alerted to the ransomware incident — MFHS said that attackers accessed sensitive data including names, addresses, date of birth, driver’s license numbers, Social Security numbers, usernames and passwords, health insurance and medical information, and financial information. The attackers also took credit and debit card numbers, the notification said. It remains unclear who was behind the ransomware attack, if MFHS paid a ransom demand, and why the non-profit didn’t disclose the incident sooner. MFHS didn’t immediately respond to TechCrunch’s questions on Wednesday, and it doesn’t appear that any major ransomware group has yet claimed responsibility for the incident. Hackers stole data of 460,000 individuals in MFHS ransomware attack by Carly Page originally published on TechCrunch