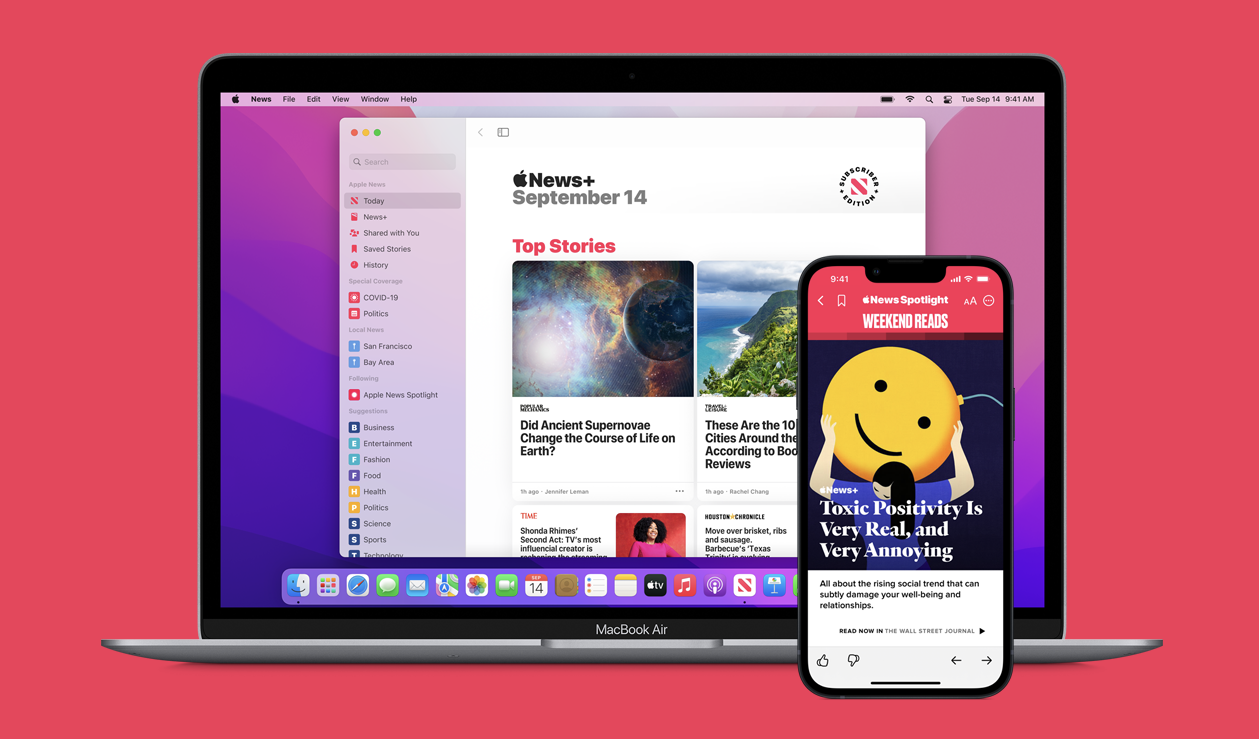 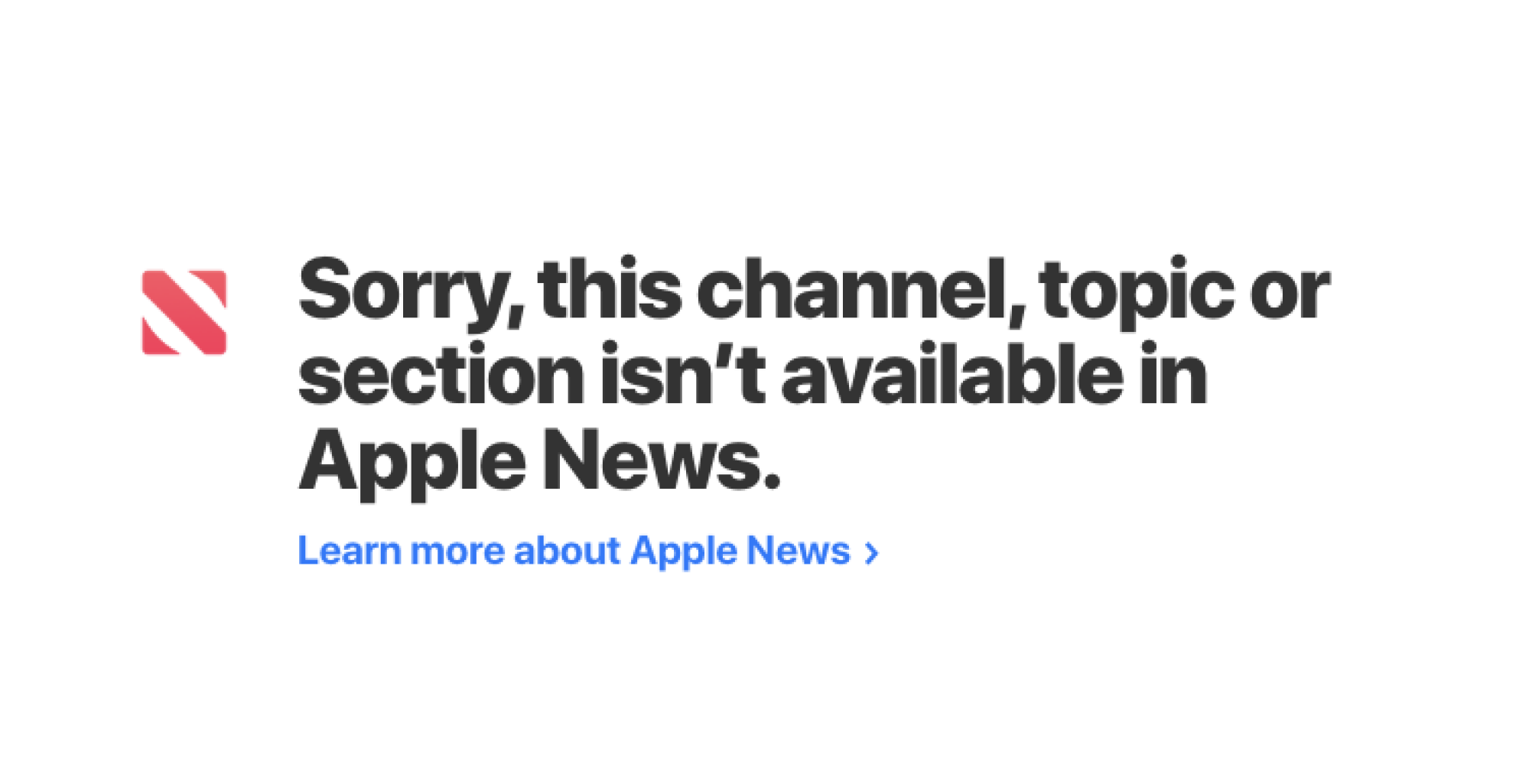 In an official statement, Fast Company said its content management system was hacked on Tuesday evening and used to send “two obscene and racist push notifications” to the publisher’s followers, “about a minute apart.””The messages are vile and are not in line with the content and ethos of Fast Company.” Fast Company says that the hack is related to the hack of its website on Sunday afternoon, where similar language appeared on the site’s homepage and other pages. The company shut down the site but restored it two hours later. However, it appears that the hacker has leveraged access to Fast Company’s Apple News account as well. Fast Company says it’s investigating the situation, and has shut down its website over at FastCompany.com until the matter has been resolved. As of this writing, that website is still unavailable.