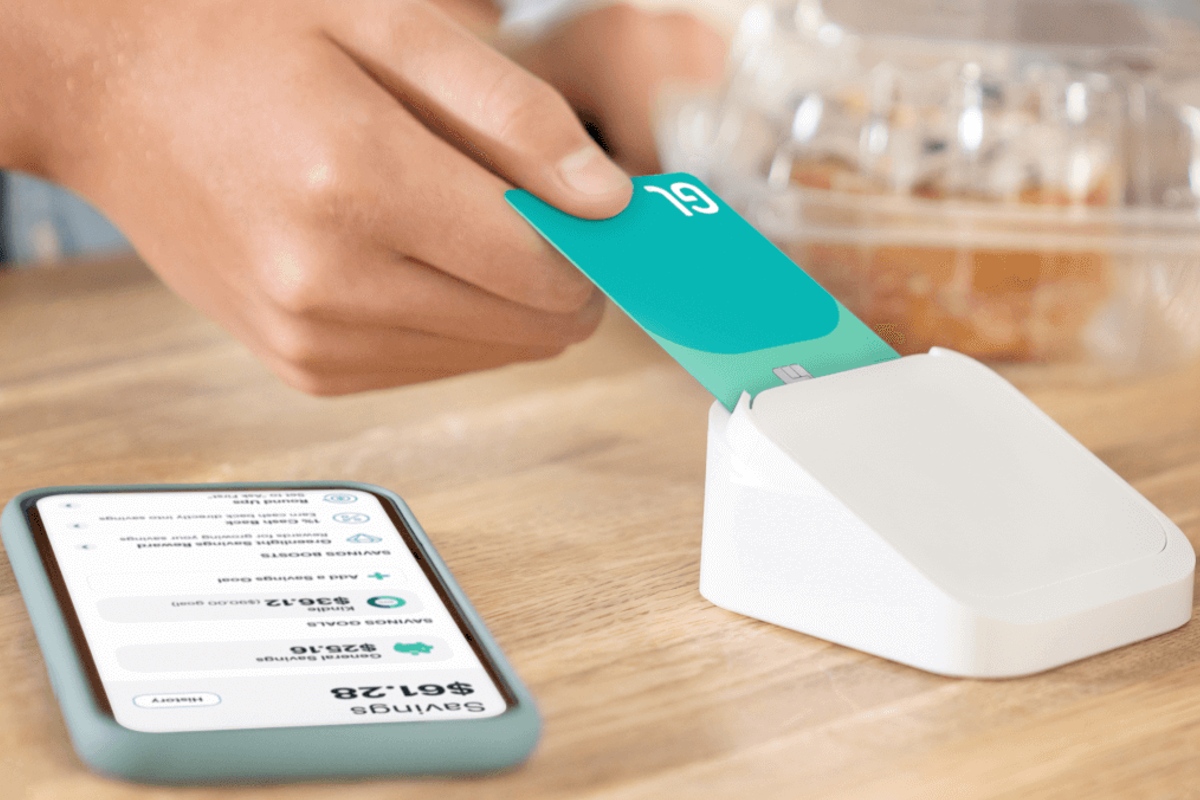 TechCrunch learned about the layoff that was announced to its employees earlier this week. The startup later confirmed the development over an email. “The macroeconomic environment has impacted virtually all businesses, including Greenlight. We recently made the difficult decision to better align our ongoing operating expenses with the current environment,” a Greenlight spokesperson said in a statement emailed to TechCrunch. The spokesperson said the impacted employees would receive severance, extended medical coverage, and career transition support. The startup announced the decision on Tuesday and now has a workforce of 381 employees. “The company remains committed to its mission to help parents raise financially-smart kids. Moving into 2023, Greenlight will be focused on continuing to serve its growing customer base and finding new, impactful ways to improve financial literacy for families,” the spokesperson said. Greenlight offers kids a debit card, banking app and financial education to make them financially smart and independent. Community Federal Savings Bank issues the Greenlight debit card. In December, the Atlanta-headquartered startup introduced a web-based financial literacy library aligned with the K-12 national standards that will be free to schools, teachers and students. It also in October added family safety features to its subscription plan called Greenlight Infinity which is priced at $14.98 per month for the whole family. According to the data available on Crunchbase, Greenlight has raised about $556.5 million in total since its inception in 2014. The funding included the $260 million Series D round that was announced in 2021 at a valuation of $2.3 billion. Greenlight has emerged as one of the latest startups laying off its staff during this challenging time. In the last few days, startups such as Career Karma, Carta and Coinbase let their tens and hundreds of employees go to reduce expenses. Big tech companies including Amazon and Salesforce have also laid off thousands of workers this month as the economy continues to struggle. Additionally, the growing economic slowdown has impacted prominent fintech startups including Stripe, which laid off 14% of its workforce in November. The startup also cut its internal valuation yet again to $63 billion, TechCrunch reported earlier on Thursday. Greenlight, kids-focused fintech startup, lays off 104 employees to optimize expenses by Jagmeet Singh originally published on TechCrunch