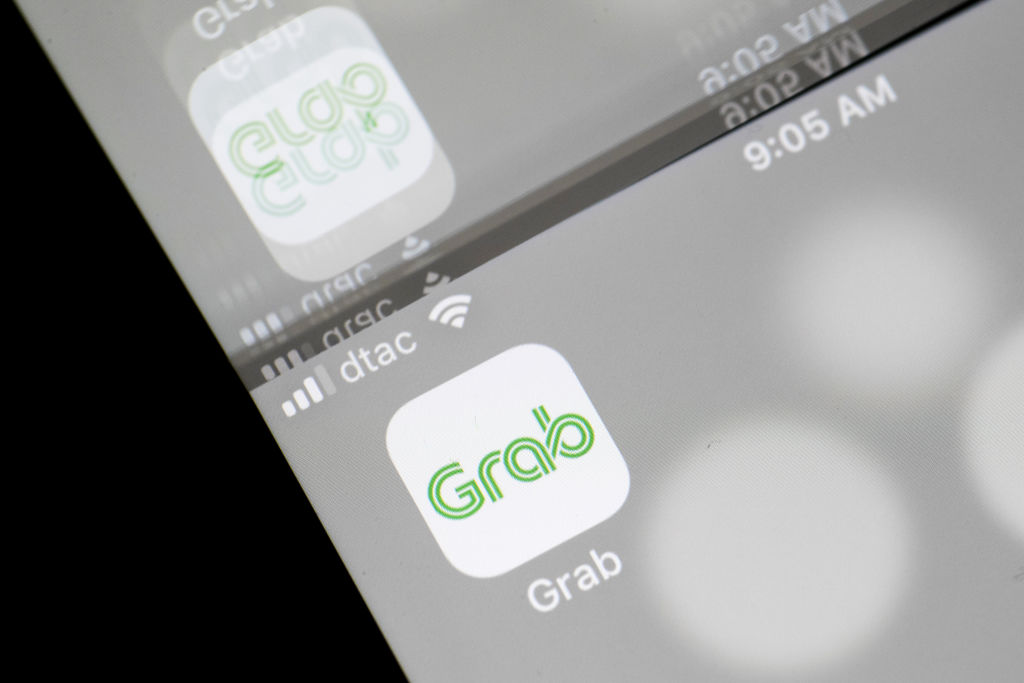 In a statement to TechCrunch, GXS Bank said, “GXS Bank (GXS)’s executive director and Head of Regional Strategy, Mr Reuben Lai, has decided to leave the Bank at the end of 2022. Along with his resignation as an executive director, Reuben will be stepping down from his appointment as a director in GXS’ board in Singapore. He remains a director on the Board of the digital bank in Malaysia.” Launched by Grab in 2018, Grab Financial Group has been instrumental in Grab’s journey from a ride-hailing service to super app. Its digital wallet, GrabPay, is now the top digital wallet in Southeast Asia. During his tenure at Grab Financial Group and GXS Bank, Lai focused on financial inclusion, telling Bloomberg in 2021 that “we know that because of many of our drivers, our merchants come to us and tell us that they want to open a bank account, but they’re not able to. They want to access a working capital loan, but they’re not able to. What we want to do at Grab Financial Group is to make financial services more accessible and more convenient in a very simple and intuitive way to as many consumers as possible.” GXS Bank launched in August after Grab and Singtel were granted a digital full bank license from the Monetary Authority of Singapore. It also holds a banking license in Malaysia. Grab Financial leader Reuben Lai to step down by Catherine Shu originally published on TechCrunch