Grab a keychain charger for every generation of Apple Watch for $19.99 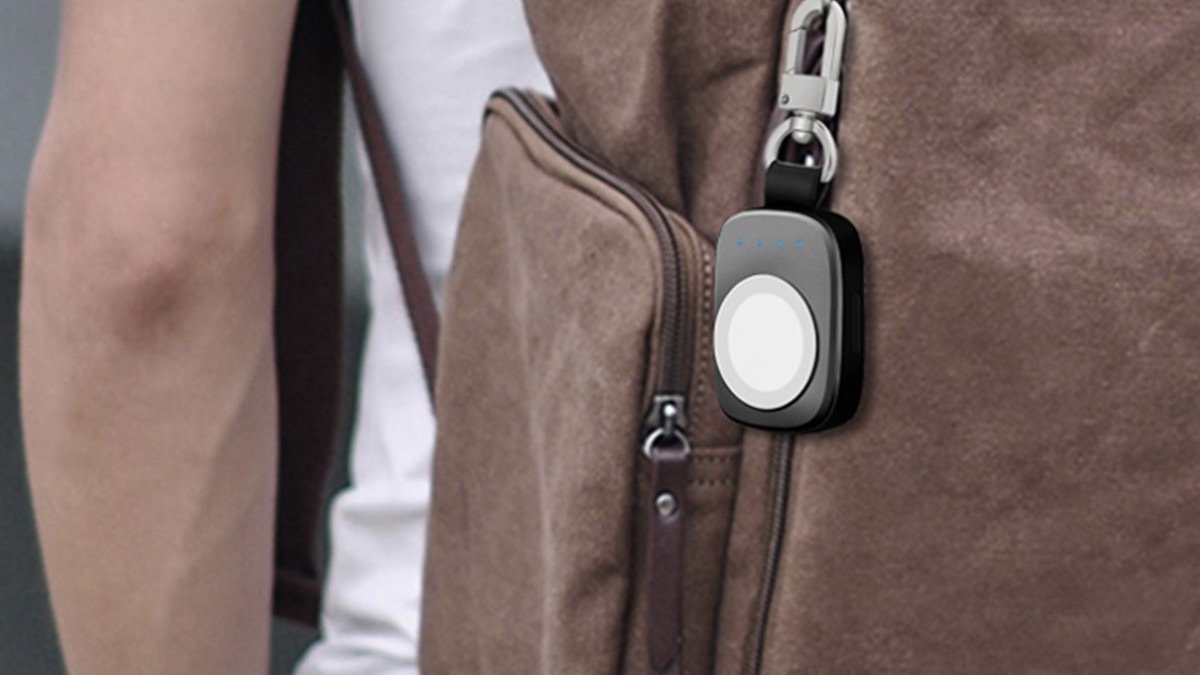 TL;DR: As of September 17, you can get the Apple Watch Wireless Charger Keychain for just $19.99 instead of $49.95 — that’s a 59% discount.Your Apple Watch may go everywhere with you, but its charger probably doesn’t do the same. Many smartwatch chargers are awkward to carry, and you may not want to have one with you whenever you’re wearing your watch. Instead, you could get a charger that’s compact and subtle enough to keep with you all the time. This Apple Watch Wireless charger Keychain could be how you keep your Apple Watch going through those long days, and it’s just $19.99, marked down 59% from $49.

A match for the Apple Watch in every way

Going somewhere with your Apple Watch? Why not bring the charger with you, especially if you can just grab it and forget it. While some chargers may be big and bulky, this one clips onto keys, purses, backpacks, and luggage. It’s also made of metal and sturdy ABS plastic, so you should be able to put some miles on it.It’s sensible to be a little cautious when you’re shopping for a third-party charger for something as expensive as a smartwatch. However, the built-in protection against overheating, over-current, over-voltage, and short-circuiting may be a comfort. It’s also compatible with every generation of Apple Watch. Though it’s only three inches long, this little charger packs a 950mAh battery, more than three times what the Apple Watch 7 has in it. When your battery gets low,  just attach your watch to this magnetic keychain. It works both as a portable charger and a wireless adapter for microUSB cables. The microUSB is also how you charge your keychain. It has four LED lights that indicate the charging status.

Get a compact portable charger for your Apple Watch

Charge your Apple Watch wherever you go. For a limited time, get an Apple Watch Wireless Charger Keychain for $19.99 (Reg. $49). Prices subject to change. 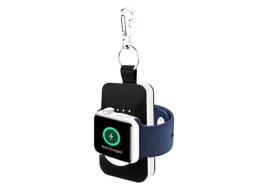