GoPro reveals the HERO11 Black and its adorable Mini 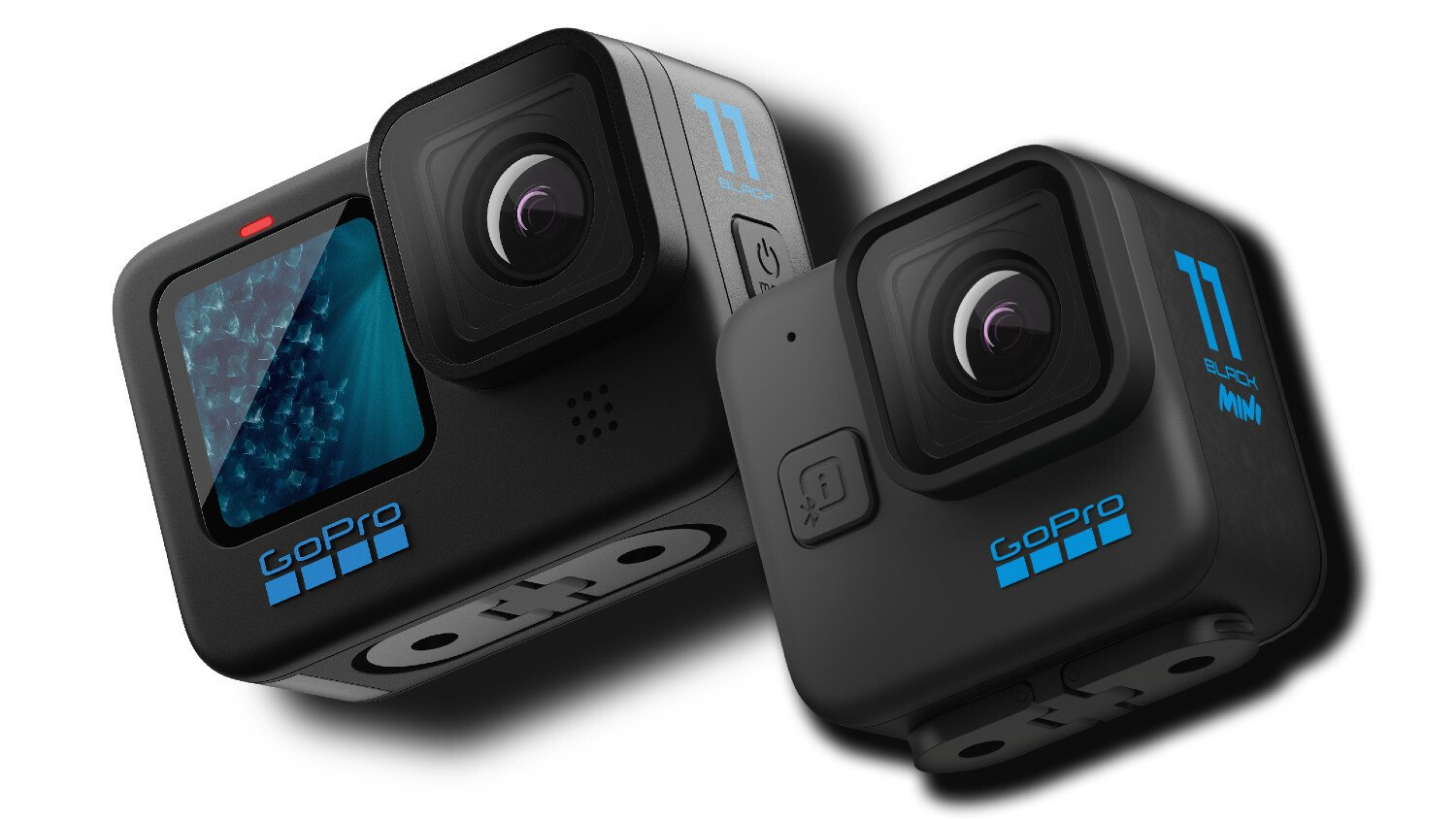 GoPro is back with its annual model upgrade, announcing its new HERO11 Black action camera. However, GoPro’s new flagship device isn’t debuting alone. This time it has brought along a tiny mini-me: The cute, brand new HERO11 Black Mini.Before we can see the baby though, we have to check out its parent. 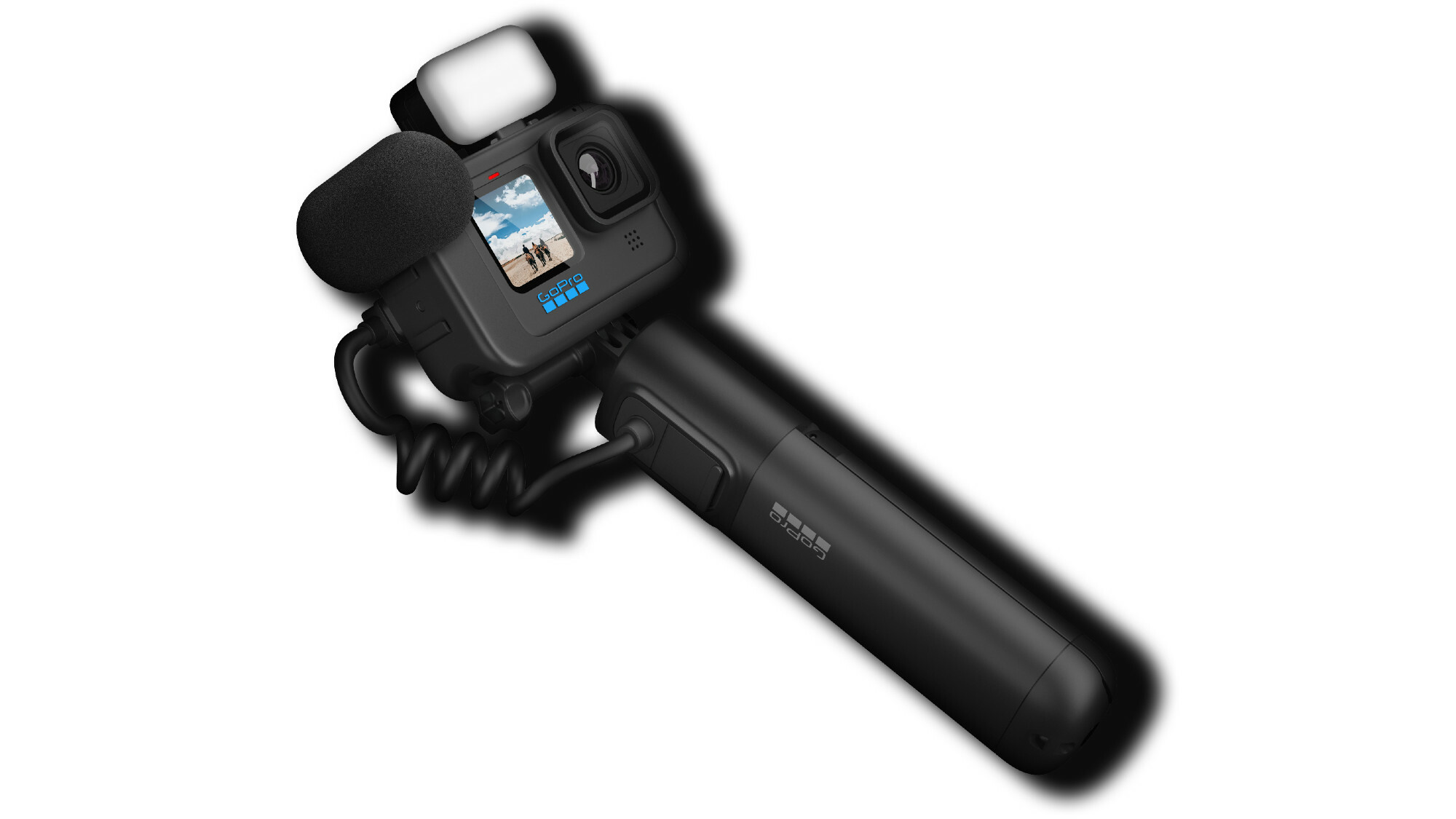 The new HERO11 Black sticks with GoPro’s tried and true form factor, and its maxed out video settings remain the same as last year’s HERO10 Black (5.3K resolution at 60fps or 4K at 120fps). Even so, there are several other notable changes in this year’s offering that give it an edge.The most significant is the HERO11 Black’s new ability to film in 8:7 thanks to its larger 1/1.9″ sensor — an improvement from its predecessor’s 1/2.3″ sensor. While 8:7 isn’t a common aspect ratio, its larger vertical field allows for significant versatility. Specifically, creators can now use the Quik app to crop 8:7 footage to a more traditional aspect ratio after filming without losing resolution, so they don’t have to worry about choosing the best settings before they hit record. This will be particularly useful to content creators who upload to multiple platforms, as they can crop the same footage to 9:16 for TikTok or 16:9 for YouTube. GoPro’s new sensor prompted the introduction of a new wide angle HyperView digital lens as well, which takes 8:7 footage and stretches the edges to fit an 16:9 aspect ratio. Aimed at creating “hyper-immersive” point-of-view perspective shots, HyperView is basically an evolution of GoPro’s SuperView feature, which does the same thing with 4:3 footage. SuperView is also now available on the HERO11 Black’s highest video settings.Another notable change is GoPro’s effort to simplify its controls, with the HERO11 Black introducing Easy and Pro settings. While GoPro veterans can still fiddle with their frame rate, resolution, and various other settings under the Pro mode, Easy mode is the equivalent to setting your camera on automatic if you prefer to simply point and shoot. GoPro’s controls weren’t terribly complicated to start with, but this should lower the entry bar further for people who are intimidated by too many options.Various other updates in the HERO11 Black include the next iteration of GoPro’s image stabilisation technology HyperSmooth 5.0, higher resolution 27MP still photos (as compared to the HERO10’s 23MP), and the introduction of three new Night Effect Time Lapse presets for long-exposure light shots: Light Painting, Vehicle Light Trails, and Star Trails. 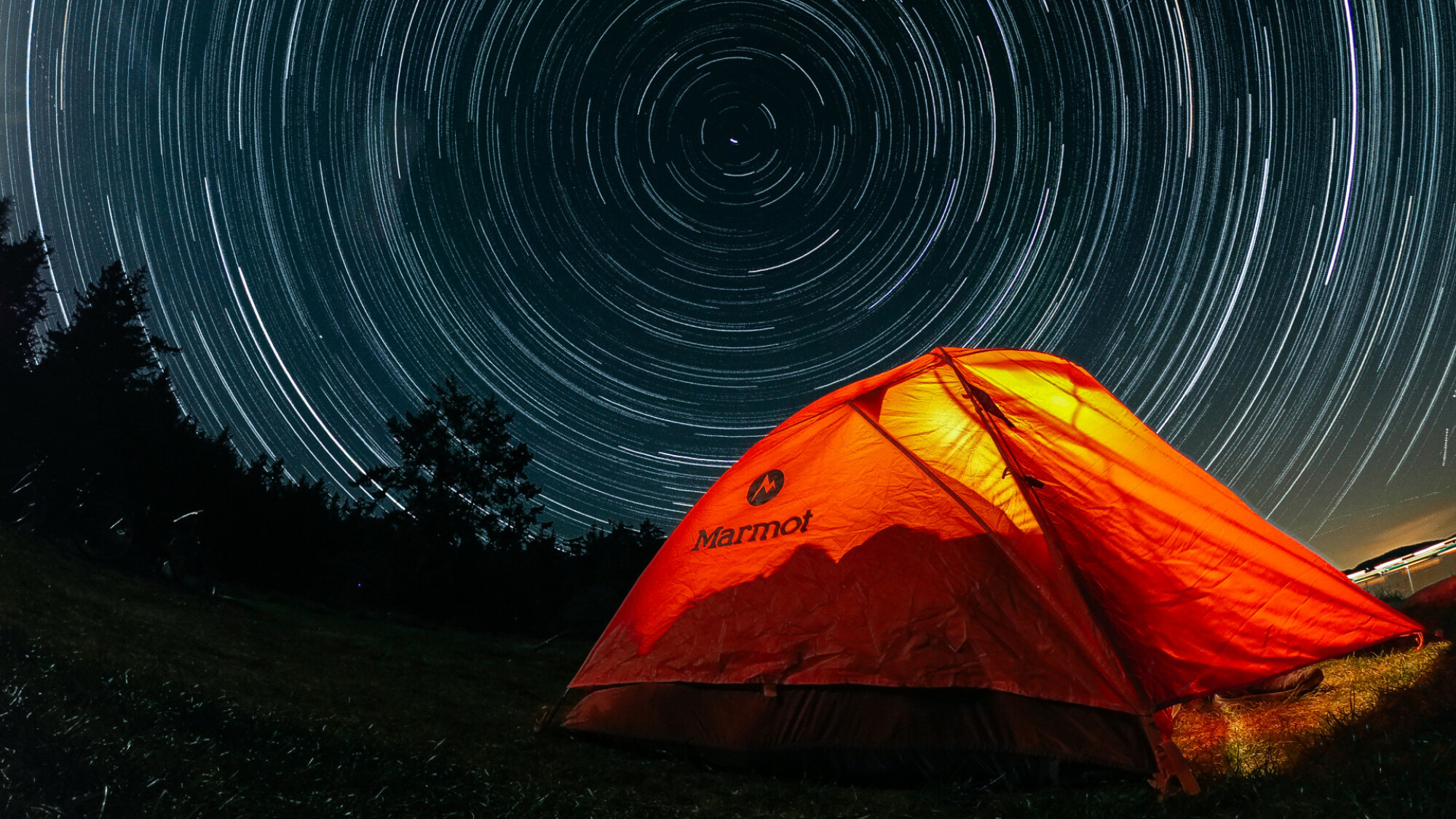 Now we can get to the baby device. It is a truth universally acknowledged that the smaller something gets, the cuter it is. GoPro’s HERO11 Black Mini is very cute.The idea of GoPro’s new HERO11 Black Mini is that its small form factor makes it easier to mount onto your helmet, bike, or any else you desire. With mounting fingers on both its bottom and its back, the Mini measures just 52.4mm across — a whole 19.4mm smaller than the HERO11 Black. It also weighs approximately 20g less. The GoPro HERO11 Black Mini shares many new features with its dad, such as Easy and Pro modes, 8:7 aspect ratio filming, HyperSmooth 5.0, the HyperView digital lens, and the Night Effect Time Lapse presets. It even has the same resolution and frame rate options as its larger compatriot.However, the Mini does miss out on other features. For example, the HERO11 Black Mini is too small for a preview screen, meaning all controls other than the single record button are managed through the Quik app. It also doesn’t take photos, so you’ll have to grab a still frame from a video for that. The Mini’s different form factor further means it won’t be compatible with most of GoPro’s protective cases and mods (the Max Lens Mod will still work fine). 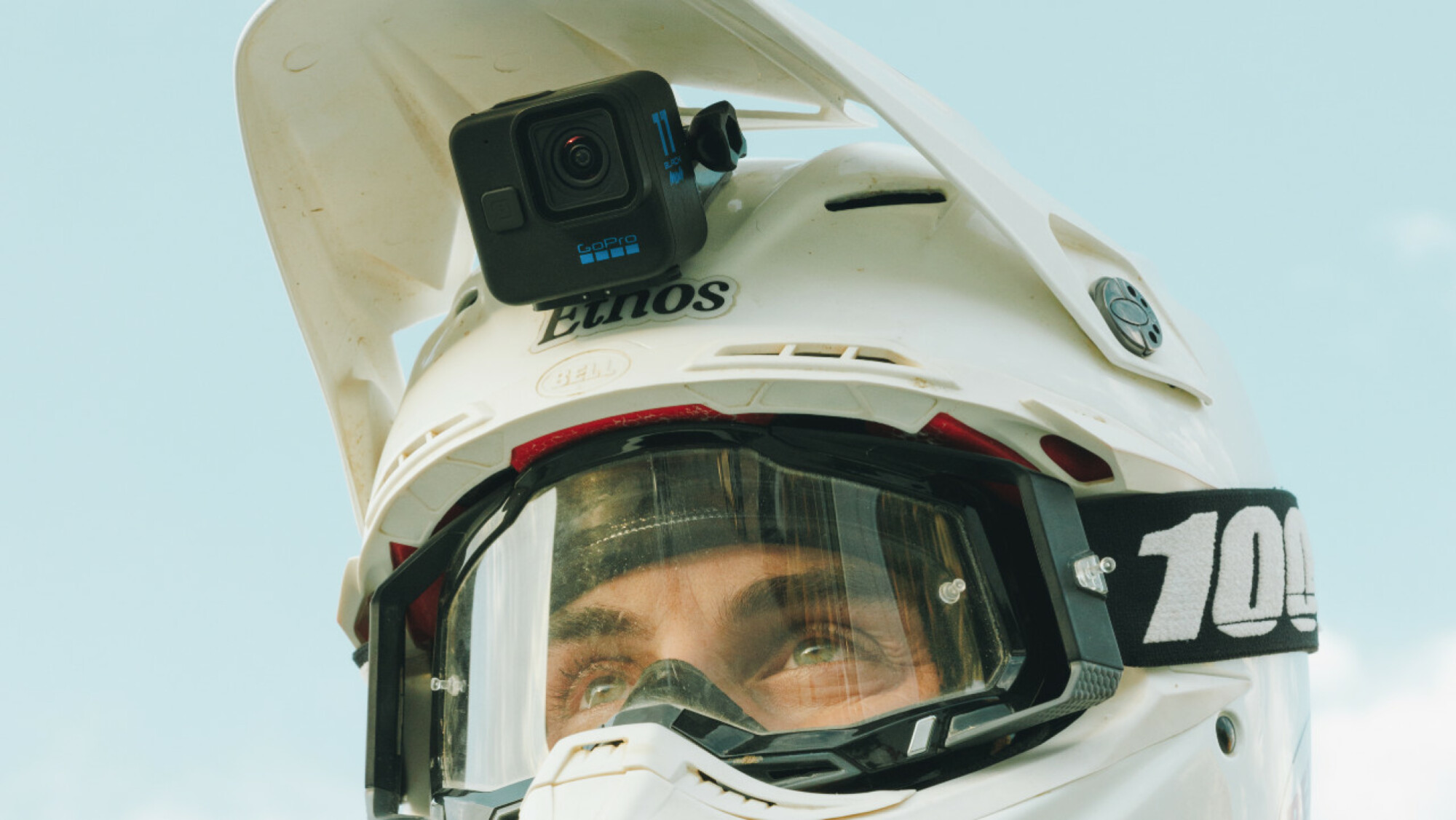 GoPro also announced the HERO11 Black Creator Edition, which bundles the camera with their $79.99 Media Mod, $49.99 Light Mod, and $129.99 Volta mount at a discount of around $60.While you’ll have to wait until Oct. 25 to grab the $399.99 HERO11 Black Mini, the HERO11 Black and its Creator Edition are available today for $499.99 and $699.99, respectively. Though if you do want to pick up any new gear, you should definitely subscribe to GoPro first. A GoPro subscription costs $49.99 for one year, and reduces the HERO11 Black’s price to $399.98, the Creator Edition to $579.98, and the HERO11 Black Mini to $299.98. This saves you at least $50 even after you factor in the cost of subscribing. The subscription also gives you unlimited cloud backup and more editing tools in GoPro’s Quik app, but it’s worth it even if you only use it for the discount.