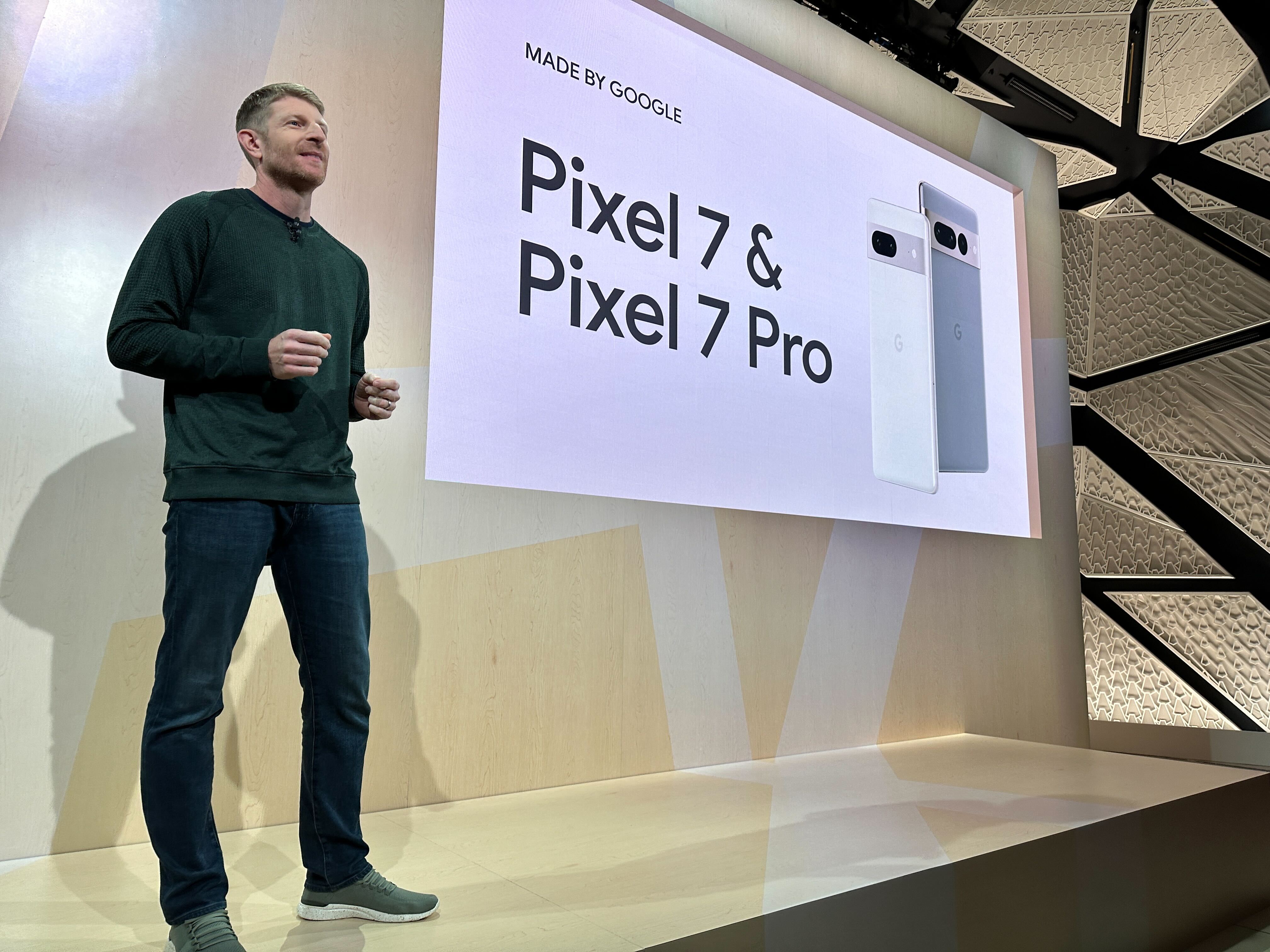 Initially, Google had included an optional always-on VPN service as part of its Project Fi, now Google Fi, wireless service. More recently, the company rolled out its VPN service to iOS devices by way of its Google One premium subscription. At that time, access to the VPN was offered to subscribers using Google’s Premium cloud storage plan offering 2 TB or more of storage. In other words, access to the VPN has never been free. Now, Google says VPN will just become a Pixel feature — a likely response to Apple’s launch of its own privacy-focused, iCloud Private Relay, which allows iOS 15 users to browse the web with increased privacy. According to Google, the Pixel’s new VPN — or VPN by Google One, as it’s called — will be able to protect users’ online activity no matter what app or web browser they’re using. It’s able to shield against hackers on unsecured networks, like Wi-Fi, and hide users’ IP addresses, the company’s documentation explains. The feature, however, is said to be “coming soon” in a product sheet provided by the company, without an exact ETA provided. Google also noted that not all data is transmitted through the VPN, nor will it be available in all countries globally. (A list provided here shows which countries can use the service.) Though normally included with the Google One plan, Pixel users won’t be getting other plan benefits with this Pixel 7 launch — only the VPN. If they want extra features, like additional storage, they’ll still have to pay for those separately. google-fall-2022-banner-8 Google’s Pixel 7 and 7 Pro will include a VPN at no extra cost by Sarah Perez originally published on TechCrunch