Google’s new Chromecast costs $30 — and it has a remote 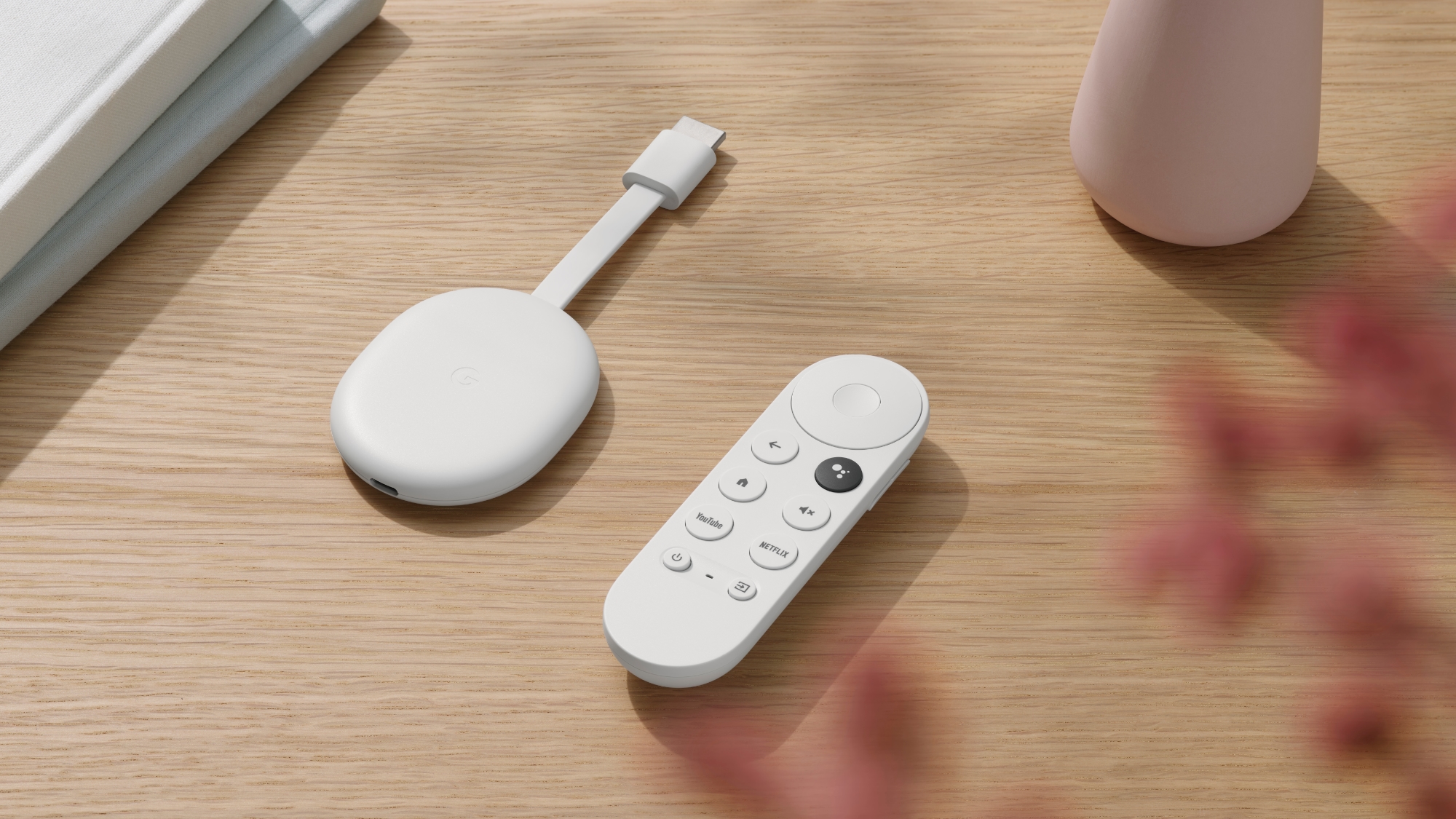 This comes two years after Google launched a $49 Chromecast with 4K HDR streaming support and the introduction of a remote. The new Chromecast supports 1080p streaming. The new Chromecast supports more than 10,000 apps that are on the Google TV platform including Netflix, HBO Max, Disney+, and Prime video. What’s more, Google has improved support for live TV over the years. Missing Attachment The remote is similar to what was shipped with the 2020 Chromecast. It has the shape of one half of a hot dog bun with a navigation circle on top with buttons for Back, Home, Mute, Power, TV Input, and Google Assistant; volume controls are located on the side. The remote also has a dedicated button to launch YouTube and Netflix. Users can press and hold the YouTube button to reassign it to open YouTube TV, YouTube Music, or YouTube kids. Missing Attachment   Google Assistant on the remote lets you search for shows, movies, and videos along with providing voice controls for your smart home appliances. So you can control your thermostat, turn on/off your lights, or even stream your Nest security camera feed directly to the TV. The new Chromecast comes with all Google TV goodies including profiles for different users, a content suggested tab called ‘For You,’ the Library tab for your purchases and rentals from Google, and a Watchlist that could be synced across devices. Back in May, the company added casting capabilities to the Google TV app and added that the Android TV ecosystem had grown past the 110 million devices mark. Missing Attachment Since it’s a Chromecast, users will be able to group Nest speakers and play music in different rooms directly through their TV or phone. While Google is parading around the fact that the new Chromecast is cheaper than the first-gen $35 device it launched in 2012, the company is updating the budget version after four years. During that time, both Amazon and Roku have launched $30 HD streaming sticks, so the search giant is late to the party. The Chromecast with Google TV (HD) is available in “Snow” color starting today. Buyers in the U.S. will get six months of Peacock Premium — which gives access to original shows, WWE, and live sports — with this new device. In July, during its quarterly earnings call, Peacock said that its paid subscribers remained flat at 13 million. So this might be one of the ploys to grow that number. Google’s new Chromecast costs $30 — and it has a remote by Ivan Mehta originally published on TechCrunch