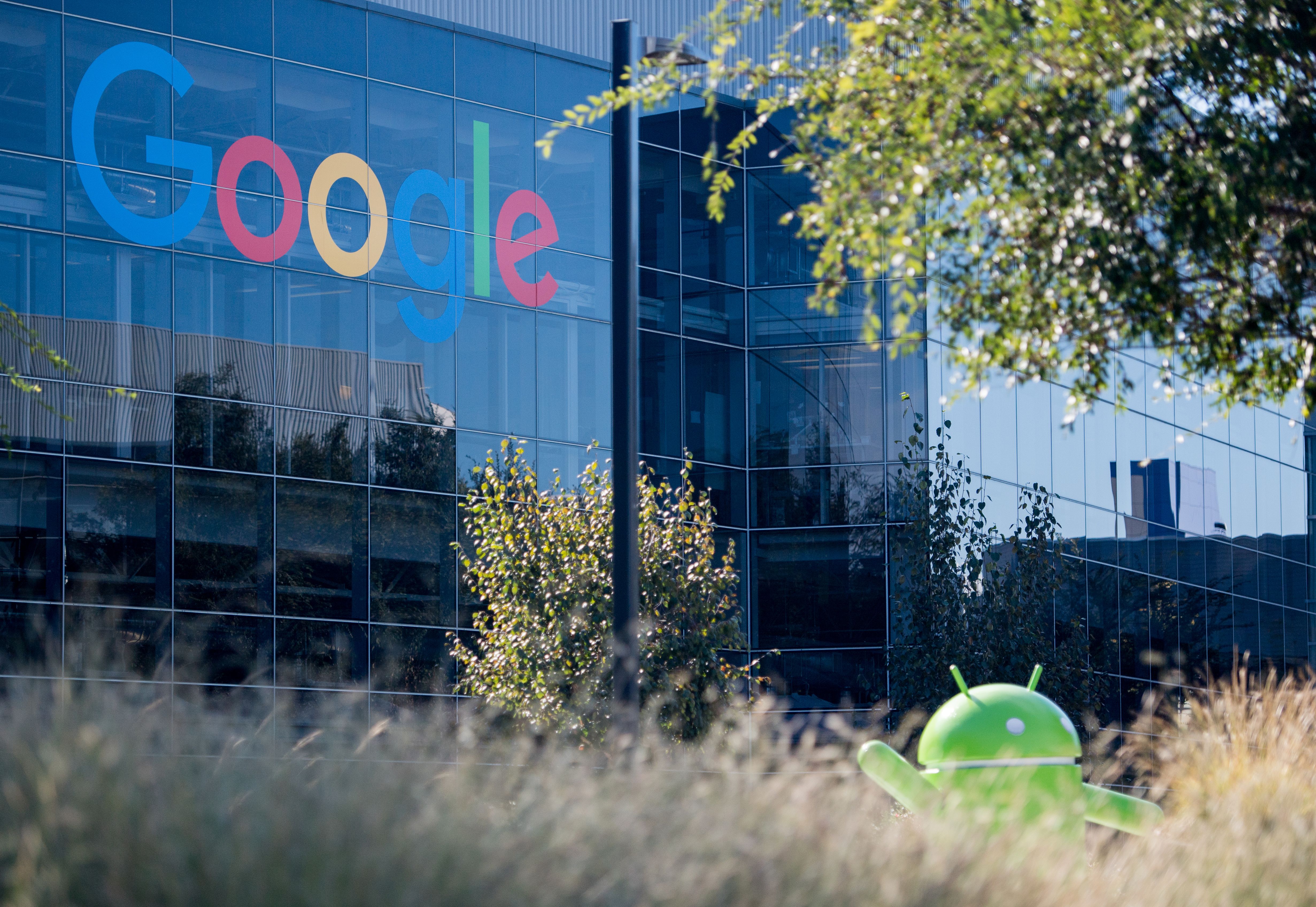 As a part of this announcement, Google is opening up Photo Picker API support to Android 11 and Android 12. Photo picker lets users give access to select photos from their library to an app — right now, only Android 13 users can use the latest photo picker interface. Notably, as this is an SDK app developers will have to include this functionality in their apps. But users won’t need a system update to use the photo picker. Missing Attachment The Extension SDK also brings support to implement AdServices APIs to prepare for the launch of the Android Privacy Sandbox. The Android Privacy Sandbox is Google’s new ad stack to replace cookies in Chrome. Currently, Google is testing Privacy Sandbox on a limited number of devices running Android 13 with a wider beta launch expected this year. With components like the Extension SDK, Google will aim to roll out Privacy Sandbox support to devices running older versions of Android. Google has tried to compress feature rollout times through programs like Project Mainline, which was introduced with Android 10 to make the operating system more modular and push features through Google Play. So users don’t have to wait for phone makers to issue a software update. The Extension SDK is another step in that direction. Google’s Extension SDK aims to bring latest features to older Android versions by Ivan Mehta originally published on TechCrunch