Google will open its first data center in Japan in 2023 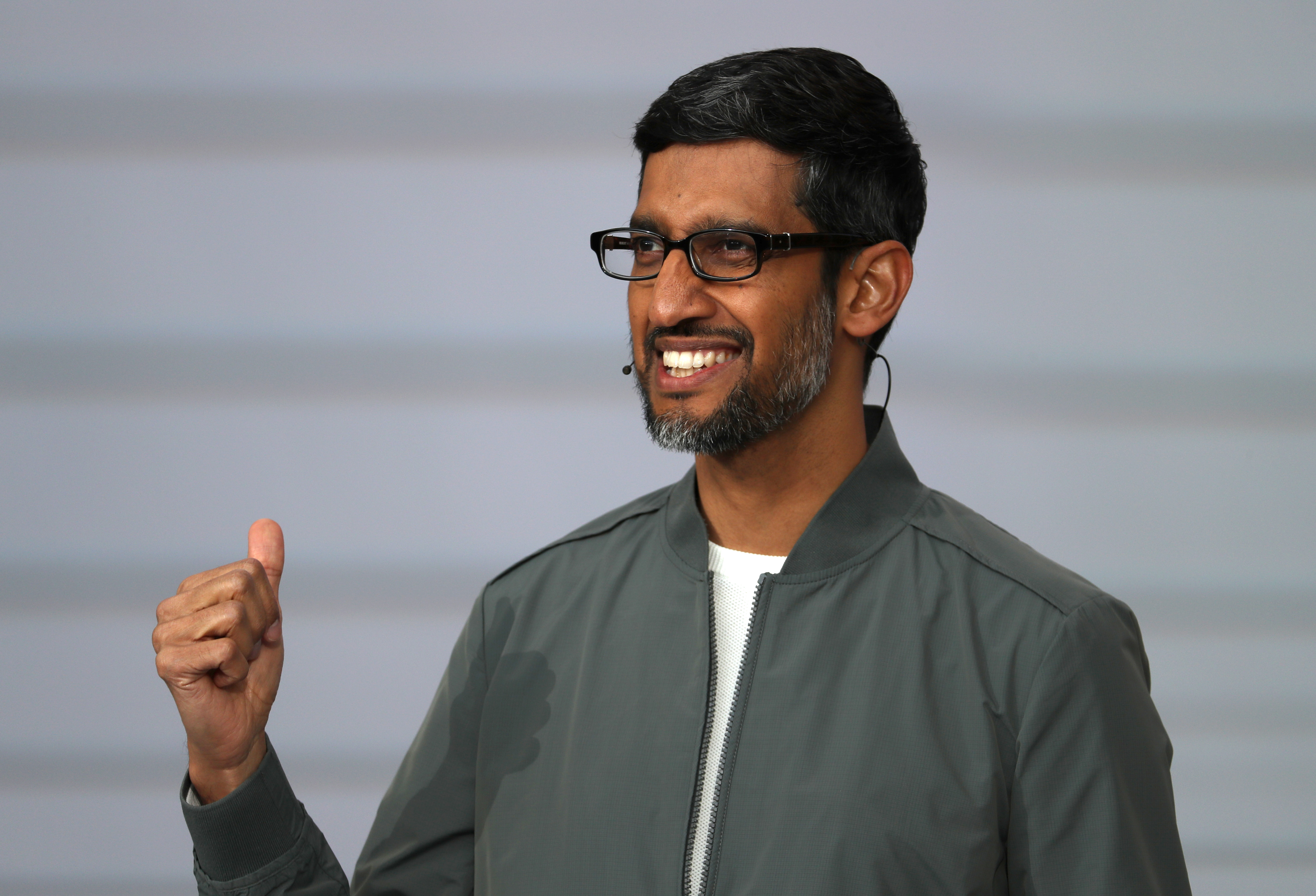 The company said that this new data center will help people with “faster, more reliable access to our tools and services, support economic activity and jobs, and connect Japan to the rest of the global digital economy.” Notably, Google already has cloud regions in Tokyo and Osaka to provide storage and infrastructure services for local businesses. The company partners with colocation facilities providers like Equinix to power these regions for Google Cloud customers, but now it’s building its own data center to cater to all of its own services — this includes YouTube, Gmail, and all the rest. In a blog post, Google CEO Sundar Pichai said that the company will invest $730million in local infrastructure through 2024. Pichai added that he met Prime Minister Fumio Kishida to share Google’s “Japan Digitization Initiative” plan which includes infrastructure investments, digital training programs for companies and individuals, and Google.org grants for different foundations. Earlier this year, Google also announced the Topaz subsea cable project that connects Canada and Japan. An Analysis Maison study about the company’s infrastructure investments in the country published last month noted could lead to an additional $303 billion in GDP between 2022 and 2026. This announcement comes days after Google announced its first cloud region in Africa based out of South Africa. The company also said it is building Cloud Interconnect sites in Nairobi (Kenya), Lagos (Nigeria), and South Africa (Capetown and Johannesburg) to connect the on-premise networks to Google’s infrastructure. The company also announced new cloud regions in Malaysia, Thailand, and New Zealand back in August. In its Q2 2022 earnings, Google said its cloud division registered a revenue of $6.3 billion with a year-on-year growth of 35%. However, losses also mounted to $858 billion with a jump of 45%. Google will open its first data center in Japan in 2023 by Ivan Mehta originally published on TechCrunch