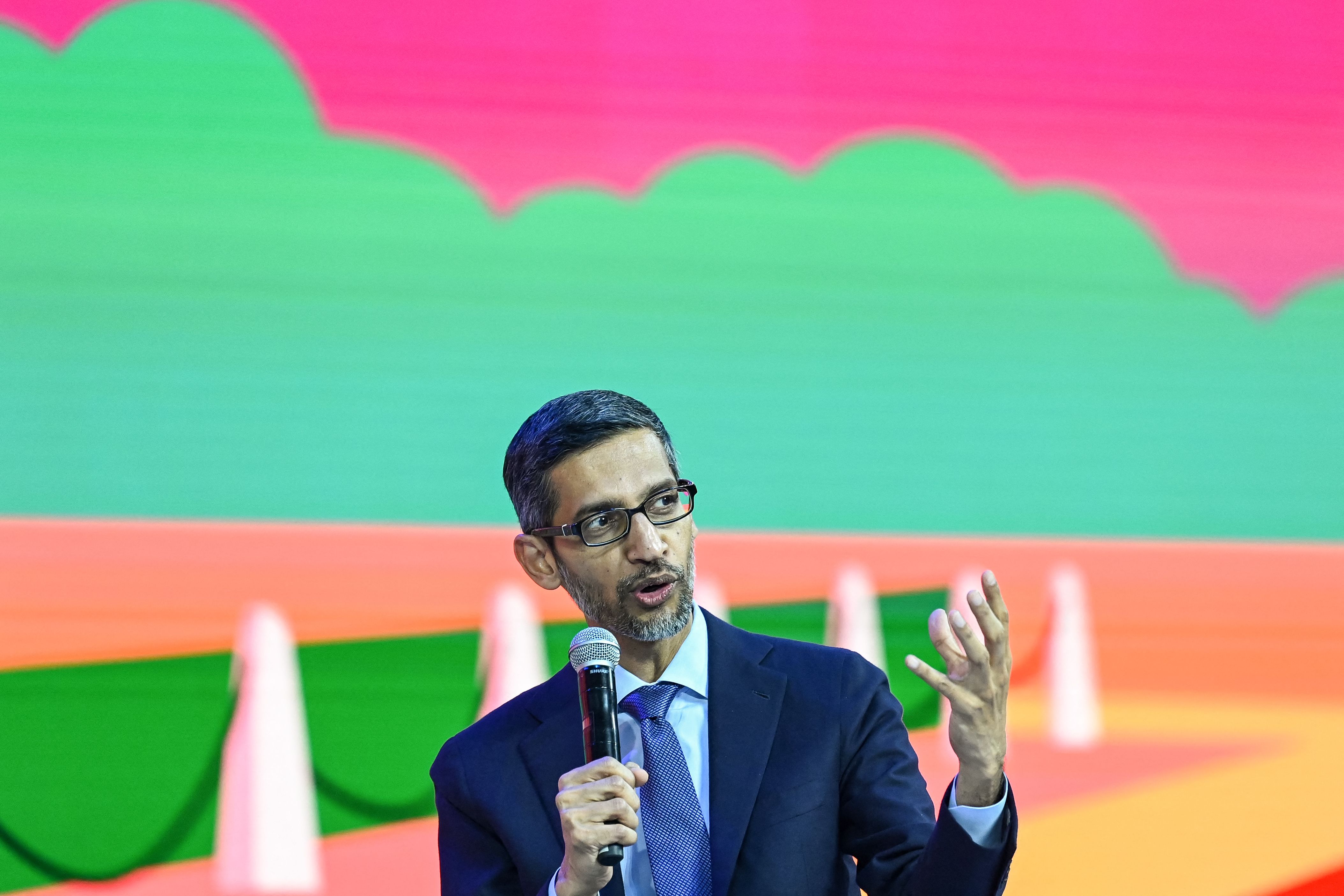 Following are the changes Google is introducing in India: Android users have always been able to customize their devices to suit their preferences. Indian users will now have the option to choose their default search engine via a choice screen that will soon start to appear when a user sets up a new Android smartphone or tablet in India. We’re updating the Android compatibility requirements to introduce changes for partners to build non-compatible or forked variants. User choice billing will be available to all apps and games starting next month. Through user choice billing, developers can offer users the option to choose an alternative billing system alongside Google Play’s billing system when purchasing in-app digital content. Android has always supported the installation of apps from a variety of sources, including via sideloading, which involves app downloads directly from a developer’s website. We recently made changes to the Android installation flow and auto-updating capability for sideloaded apps and app stores while ensuring users understand the potential security risks. More to follow… Google to ease agreement with phonemakers, allow third-party billing in India in major business revamp by Manish Singh originally published on TechCrunch