Google shuts down Duplex on the Web, its attempt to bring AI smarts to retail sites and more 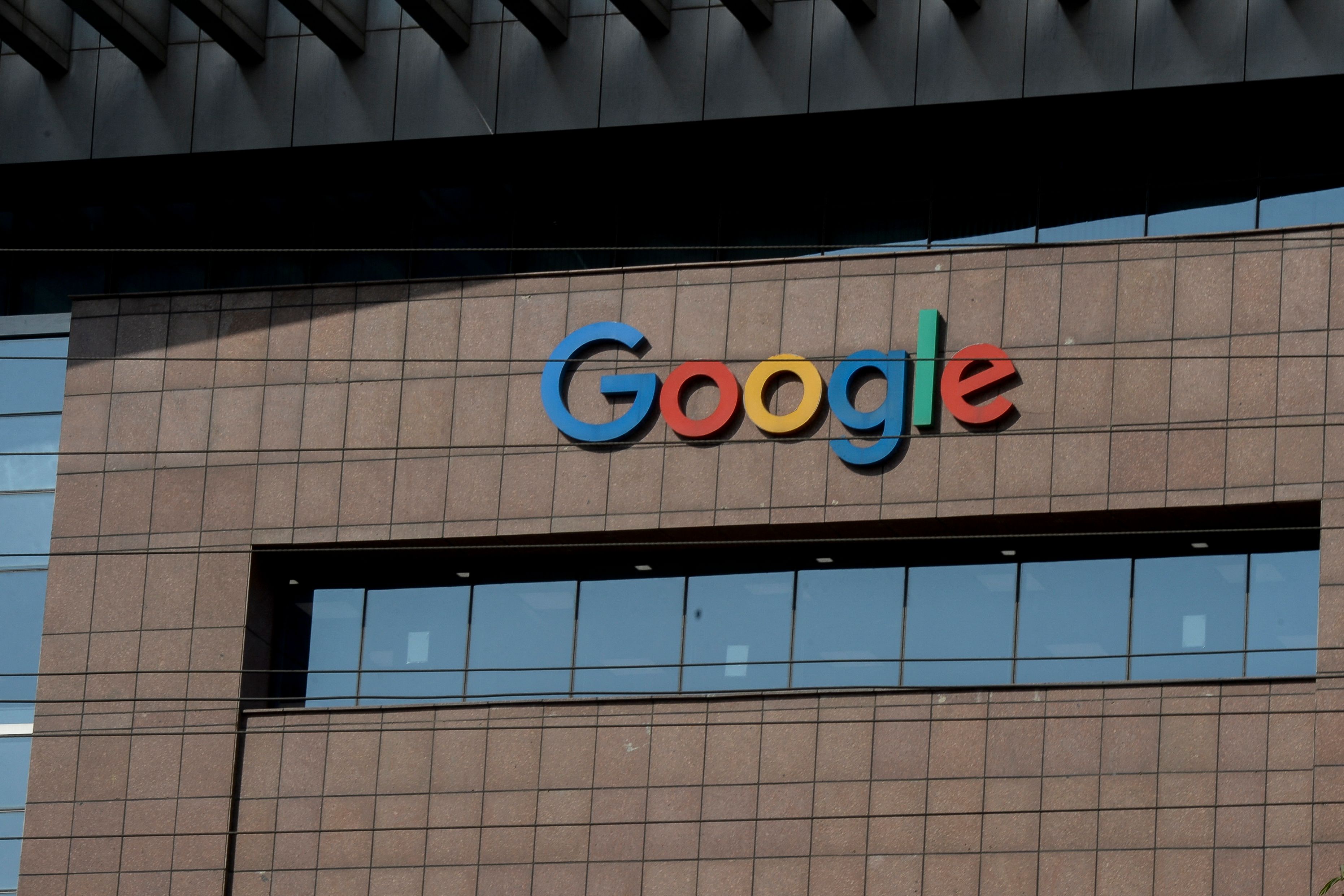 Google introduced Duplex on the Web, an outgrowth of its call-automating Duplex technology, during its 2019 Google I/O developer conference. To start, it was focused on a couple of narrow use cases, including opening a movie theater chain’s website to fill out all of the necessary information on a user’s behalf — pausing to prompt for choices like seats. But Duplex on the Web later expanded to passwords, helping users automatically change passwords exposed in a data breach, as well as assisted checkout for ecommerce retailers, flight check-in for airline sites and automatic discount finding. The promise of Duplex on the Web is that you’d be able to issue Google Assistant a command like “Book me a car from Hertz” and have Duplex pull up the relevant web page and automatically fill in details like your name, car preferences, trip dates, payment information (using information from Gmail and Chrome autofill), and more. But the rollout was slow at the beginning, with only a limited number of sites and partners supported for specific use cases. And Android was the only platform from which Duplex on the Web could be used, with the service coming to Chrome for Android as “Assistant in Chrome” in late 2019. Screen-Shot-2019-05-07-at-10.22.54-AM Was the technical lift too much in the end for Google to justify maintaining Duplex on the Web? Maybe. As the official Duplex on the Web support page outlines, Duplex used a special user agent that crawled sites as often as several hours a day to “train” periodically against them, fine-tuning AI models to understand how the sites were laid out and functioned from users’ perspectives. It was surely resource-intensive, and could be tripped up if site owners chose to block the crawler from indexing their content. Some brands were surely uncomfortable with the idea of Google essentially inserting itself between them and their customers, as well. But perhaps what broke the camel’s back was cuts on the Assistant side of Google’s business. According to a recent report in The Information, Google is planning to invest less in developing Google Assistant for devices not made by Google, spurred by the idea that other areas of the enterprise, like hardware, will prove to be more profitable over the long term. Time will tell whether that’s the case. But what’s for sure is, Duplex on the Web has joined the infamous hall of much-ballyhooed-then-abandoned Google products. Google shuts down Duplex on the Web, its attempt to bring AI smarts to retail sites and more by Kyle Wiggers originally published on TechCrunch