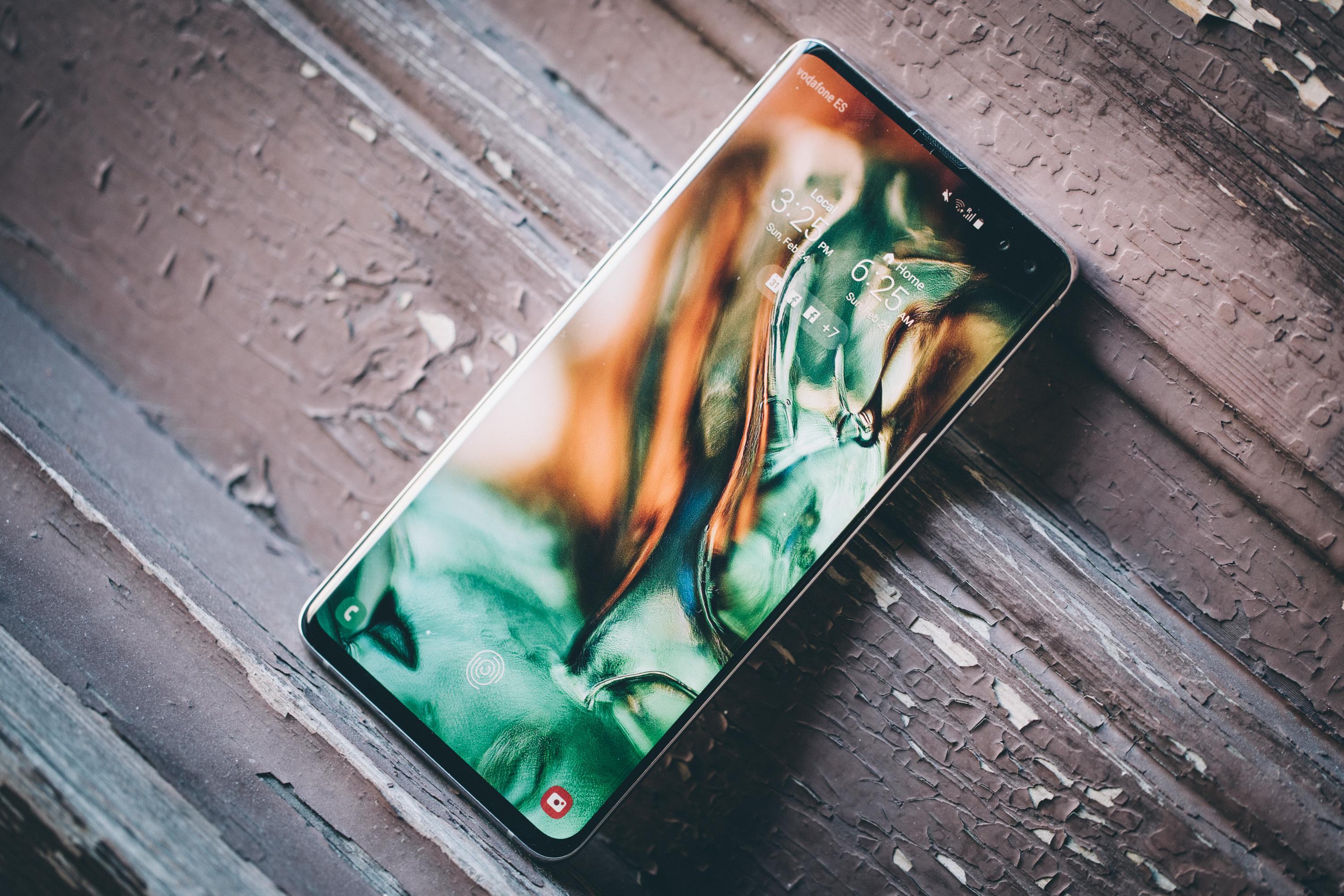 The vulnerabilities, discovered in Samsung’s custom-built software, were used together as part of an exploit chain to target Samsung phones running Android. The chained vulnerabilities allow an attacker to gain kernel read and write privileges as the root user, and ultimately expose a device’s data. Google Project Zero security researcher Maddie Stone said in a blog post that the exploit chain targets Samsung phones with a Exynos chip running a specific kernel version. Samsung phones are sold with Exynos chips primarily across Europe, the Middle East, and Africa, which is likely where the targets of the surveillance are located. Stone said Samsung phones running the affected kernel at the time include the S10, A50, and A51. The flaws, since patched, were exploited by a malicious Android app, which the user may have been tricked into installing from outside of the app store. The malicious app allows the attacker to escape the app sandbox designed to contain its activity, and access the rest of the device’s operating system. Only a component of the exploit app was obtained, Stone said, so it isn’t known what the final payload was, even if the three vulnerabilities paved the way for its eventual delivery. “The first vulnerability in this chain, the arbitrary file read and write, was the foundation of this chain, used four different times and used at least once in each step,” wrote Stone. “The Java components in Android devices don’t tend to be the most popular targets for security researchers despite it running at such a privileged level,” said Stone. Google declined to name the commercial surveillance vendor, but said the exploitation follows a pattern similar to recent device infections where malicious Android apps were abused to deliver powerful nation-state spyware. Earlier this year security researchers discovered Hermit, an Android and iOS spyware developed by RCS Lab and used in targeted attacks by governments, with known victims in Italy and Kazakhstan. Hermit relies on tricking a target into downloading and installing the malicious app, such as a disguised cell carrier assistance app, from outside of the app store, but then silently steals a victim’s contacts, audio recordings, photos, videos, and granular location data. Google began notifying Android users whose devices have been compromised by Hermit. Surveillance vendor Connexxa also used malicious sideloaded apps to target both Android and iPhone owners. Google reported the three vulnerabilities to Samsung in late 2020, and Samsung rolled out patches to affected phones in March 2021, but did not disclose at the time that the vulnerabilities were being actively exploited. Stone said that Samsung has since committed to begin disclosing when vulnerabilities are actively exploited, following Apple and Google, which also disclose in their security updates when vulnerabilities are under attack. “The analysis of this exploit chain has provided us with new and important insights into how attackers are targeting Android devices,” Stone added, intimating that further research could unearth new vulnerabilities in custom software built by Android device makers, like Samsung. “It highlights a need for more research into manufacturer specific components. It shows where we ought to do further variant analysis,” said Stone. Google says surveillance vendor targeted Samsung phones with zero-days by Zack Whittaker originally published on TechCrunch