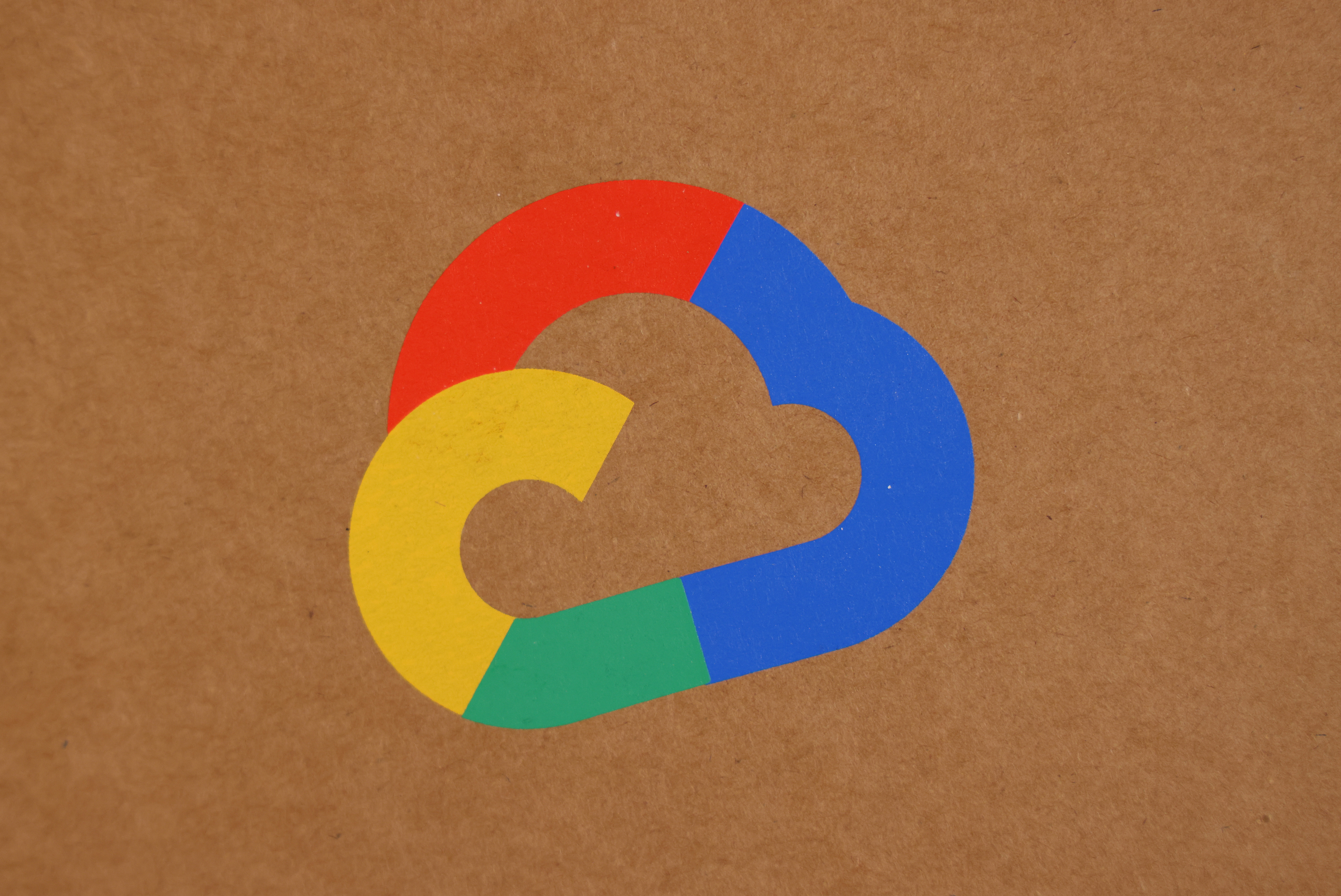 Google said it is also building Dedicated Cloud Interconnect sites, which link users’ on-premises networks with Google’s grid, in Nairobi (Kenya), Lagos (Nigeria), and South Africa (Capetown and Johannesburg), in its quest to provide full-scale cloud capabilities for its customers and partners in Africa. Google plans to tap its private subsea cable, Equiano, which connects Africa and Europe to power the sites. Equiano has been under development since 2019 and has so far made four landings — in Togo, Namibia, Nigeria and South Africa. South Africa now joins Google’s global network of 35 cloud regions and 106 zones worldwide, and the announcement follows the recent preview launch of regions in Malaysia, Thailand and New Zealand. Google Cloud regions allow users to deploy cloud resources from specific geographic locations, and access several services including cloud storage, compute engine, and key management system. “We are excited to announce the first Google Cloud region in Africa. The new region will allow for the localization of applications and services. It will make it really easier for our customers and partners to quickly deploy solutions for their businesses, whereby they’re able to leverage our computer artificial intelligence or machine learning capabilities, and data analytics to make smarter business decisions as they go forward,” said Google Cloud Africa director, Niral Patel. He added that the new region and interconnect sites will take its cloud computing services closer to its clients, allowing its customers to choose where to consume the products from. “What we’re doing here is giving customers and partners a choice on where they’d like to store their data and where they’d like to consume cloud services, especially in the context of data sovereignty. This allows customers to then store the data in the country should they choose to do so… I guess for me the most important element is that it gives customers the element of choice,” Patel said. The ability for users to choose where they store their data is increasingly critical as countries like Kenya implement privacy and data laws, which require companies to store their data within borders and process it through servers hosted locally. The decision to set up a region in South Africa was informed by the demand for cloud services and the market’s potential. Still, the company is looking to launch in more markets within the continent as demand for its products soars. Its early adopters include large enterprise companies, and e-commerce firms like South Africa’s TakeAlot and Kenya’s Twiga. “We continue to evaluate market demands as we work with our customers to see them transform and grow in these markets. We continuously make these assessments and it is on that basis, that we continue to invest,” Patel said. According to research by AlphaBeta Economics, commissioned by Google Cloud, the South Africa cloud region will contribute over $2.1 billion to South Africa’s GDP and support the creation of more than 40,000 jobs by 2030. Google Cloud, Azure by Microsoft, and AWS are the three biggest public cloud storage players in the world, according to data from Gartner, but it’s unclear why until now, Google has been absent in Africa. Microsoft launched two cloud regions in South Africa: Cape Town and Johannesburg (only the cloud region in the latter remains active) in 2019, the same year Google announced it “had no plans to establish a cloud region or data center in Africa,” according to this report. However, it didn’t rule it from happening in the foreseeable future. Amazon followed suit in 2020, scaling its AWS data centers to South Africa through Cape Town. Oracle, another major player, also established its data center in Johannesburg this year. In response to whether Google is playing catch up with the other cloud storage players, both executives painted a picture whereby every major player is concerned about broadening the internet ecosystem in Africa through their data centers rather than vying for a more significant market share. “In terms of where we are on the continent with the internet, the job to be done is thinking of how do we bring more people and businesses online, how do we help more entrepreneurs get access to capital and so on,” Gajria remarked. “In business parlance, this is less of a market share zero-sum game, but more of how do we work collectively across the private sector, public sector, civil society, to just build a large, vibrant internet ecosystem that helps broaden economies and businesses, as well as generate jobs.” With Google’s launch, South Africa now houses every cloud storage provider on the continent. Google picks South Africa for its first cloud region in Africa by Annie Njanja originally published on TechCrunch