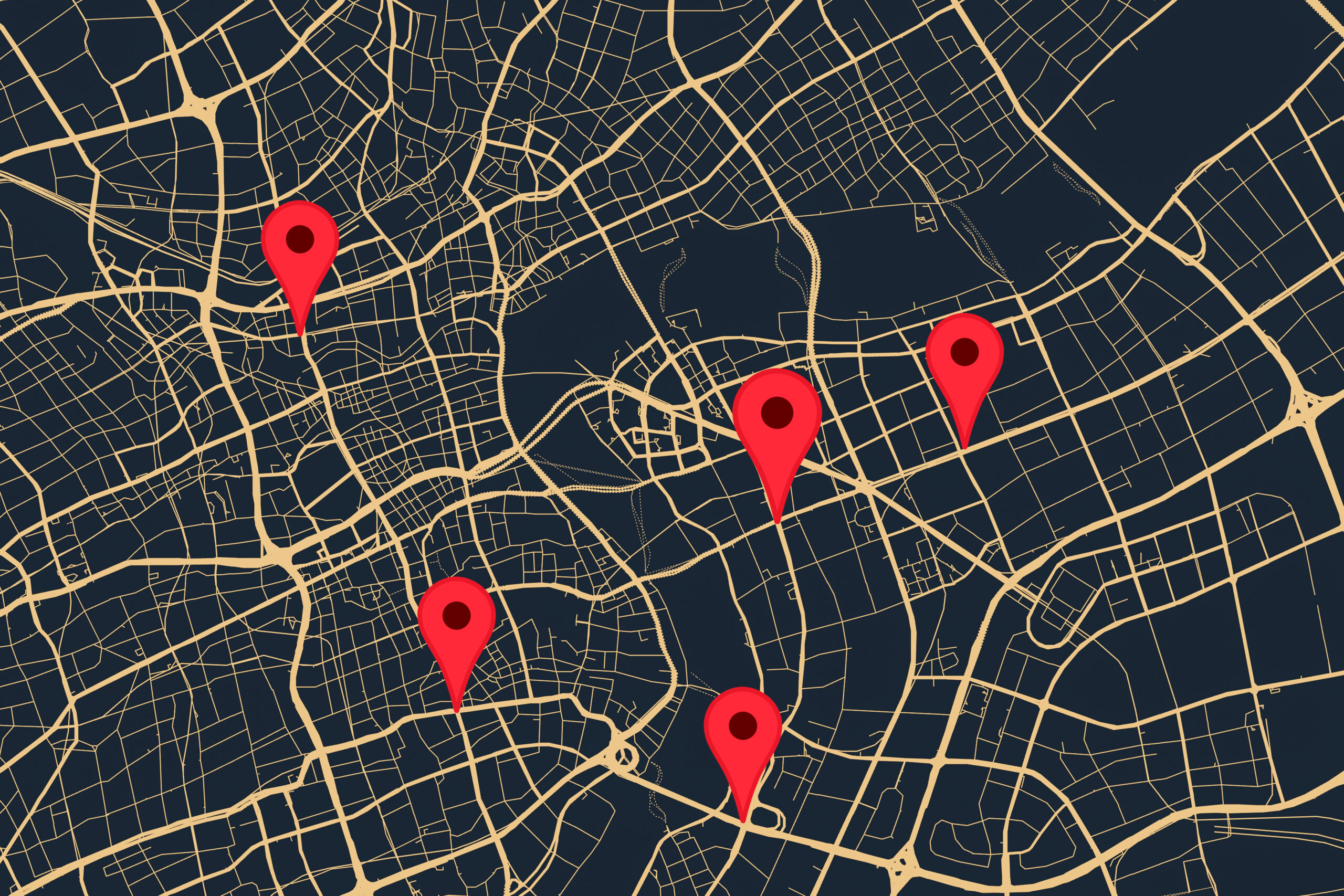 The additional information sits on top of Google Maps’ data and delivers details such as precise lane makers and localization of objects (road signs) to help assisted driving vehicles orient themselves on the road. The driver will not be able to see or access the HD map or data directly. It’s not clear at this time if the driver will even know if the vehicle is using the HD mapping, though, presumably the vehicle’s assisted driving skills will be improved when it’s in use. According to a Google spokesperson, the HD mapping is initially focused on high-traffic roads like freeways, but the spokesperson stopped short of saying exactly which cities or freeways. They said Google is working with automakers to determine where the HD map is most helpful. Google’s HD map is now available to automakers using Google Automotive Services. Volvo and Polestar announced that the HD map will soon be available in the Volvo EX90 and the Polestar 3.