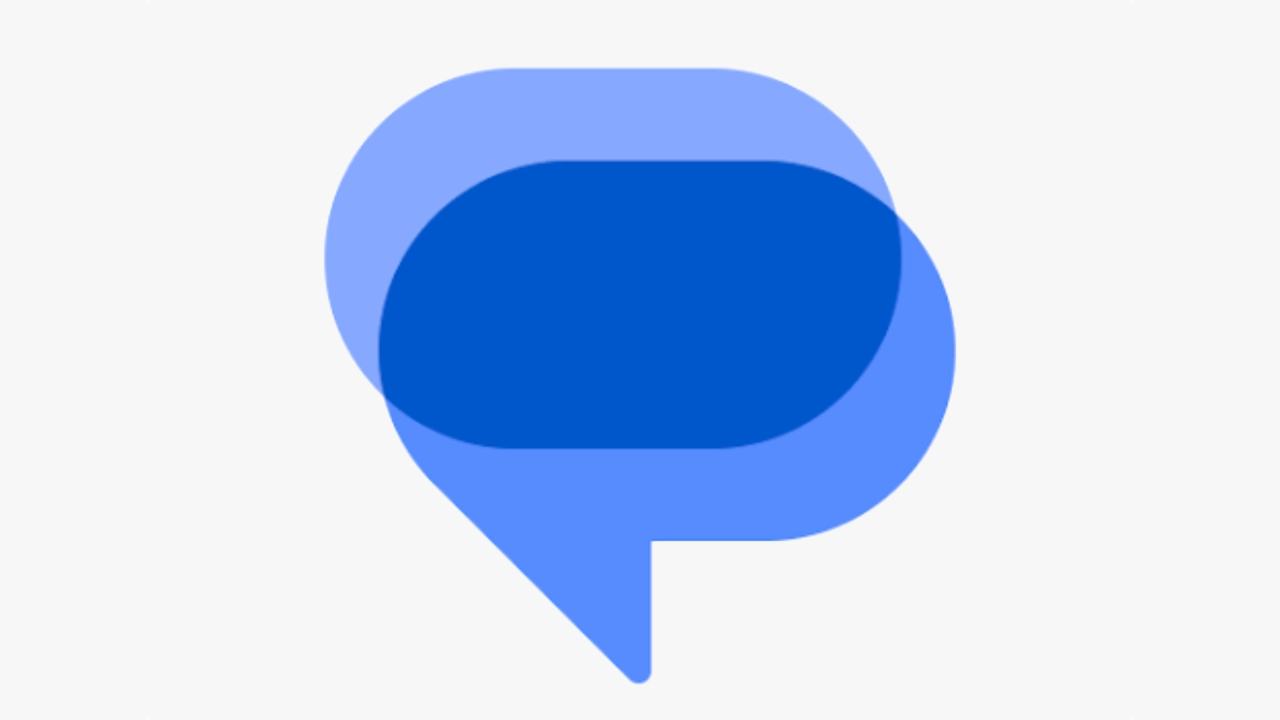 This comes after a bunch of Redditors noticed that Google was testing end-to-end encryption for group chats in October. The company’s latest announcement makes it official. The search giant first started testing end-to-end encryption for individual RCS chats in 2020. In June, it rolled out the feature to all users of its Messages app. Google has been pushing manufacturers and carriers to adopt RCS — a hypercharged version of SMS with features like typing indicators, delivery, and read receipts. It has been also running campaigns to convince Apple to adopt this standard for its own Messages app. This way, folks using Android would be able to send rich multimedia messages with better photos and videos to their friends using iPhones. While Apple hasn’t budged yet, Google didn’t miss a chance to nudge the Cupertino-based tech giant once again with the new announcement. “Today, all of the major mobile carriers and manufacturers have adopted RCS as the standard – except for Apple. Apple refuses to adopt RCS and continues to rely on SMS when people with iPhones message people with Android phones, which means their texting is stuck in the 1990s,” Neena Budhiraja, group product manager for the Messages app, said in a blog post. “Hopefully, Apple can #GetTheMessage so we don’t have to keep waiting to remove the whole ‘green-versus-blue bubble’ thing. Happy birthday, SMS – you were a great start, and you had a good run, but everyone is ready for an upgrade.” Google has also tried to bridge the experience across two operating systems by adding features like reaction support for iPhone texts. Google is testing end-to-end encryption for group chats in the Messages app by Ivan Mehta originally published on TechCrunch