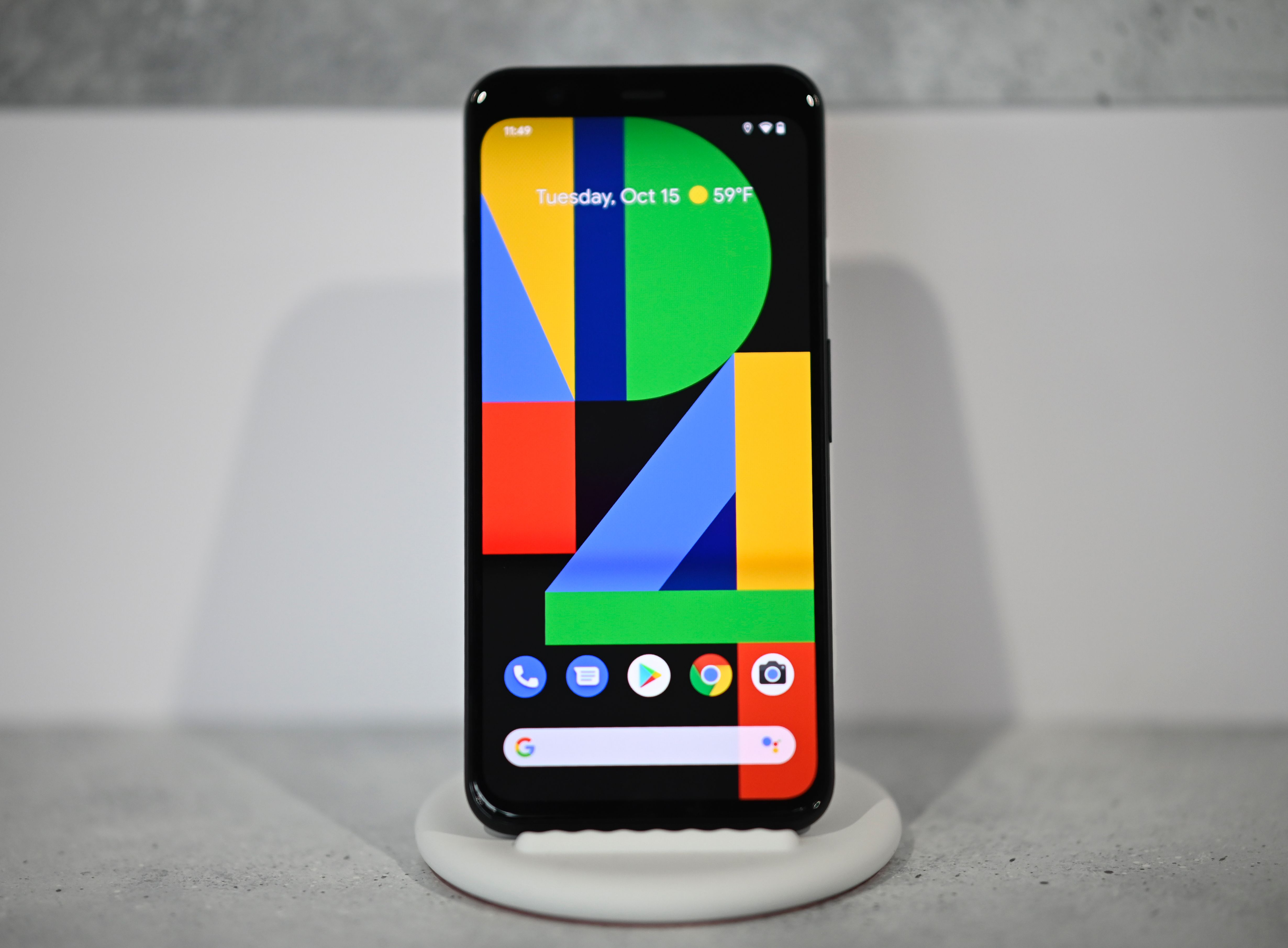 The suit notes specifically that the promoters in question never used the handset, in spite of claiming to have had experience with the device. Google is said to have paid iHeartMedia – the United States’ largest radio owner – along with 11 other networks in 10 major markets millions to promote the product. Those endorsements included scripted lines, including “It’s my favorite phone camera out there, especially in low light, thanks to Night Sight Mode,” “I’ve been taking studio-like photos of everything,” and “It’s also great at helping me get stuff done, thanks to the new voice activated Google Assistant that can handle multiple tasks at once.” “Google and iHeartMedia paid influencers to promote products they never used, showing a blatant disrespect for truth-in-advertising rules,” Bureau of Consumer Protection Director Samuel Levine said in a statement provided by the FTC. “The FTC will not stop working with our partners in the states to crack down on deceptive ads and ensure firms that break the rules pay a price.” Google and iHeartMedia have agreed to settle the suit to the tune of $9.4 million. The news arrives as federal regulators are taking a closer look at regulation around big tech, including a $400 million Google settlement for data tracking and increased scrutiny over potential monopolistic practices. “We are pleased to resolve this issue,” Google Spokesperson José Castañeda said in a statement offered to TechCrunch. “We take compliance with advertising laws seriously and have processes in place designed to help ensure we follow relevant regulations and industry standards.” We have reached out to iHeartMedia for addition comment. Google/iHeartMedia will pay $9.4M to settle FTC charges for ‘deceptive’ Pixel 4 radio ads by Brian Heater originally published on TechCrunch