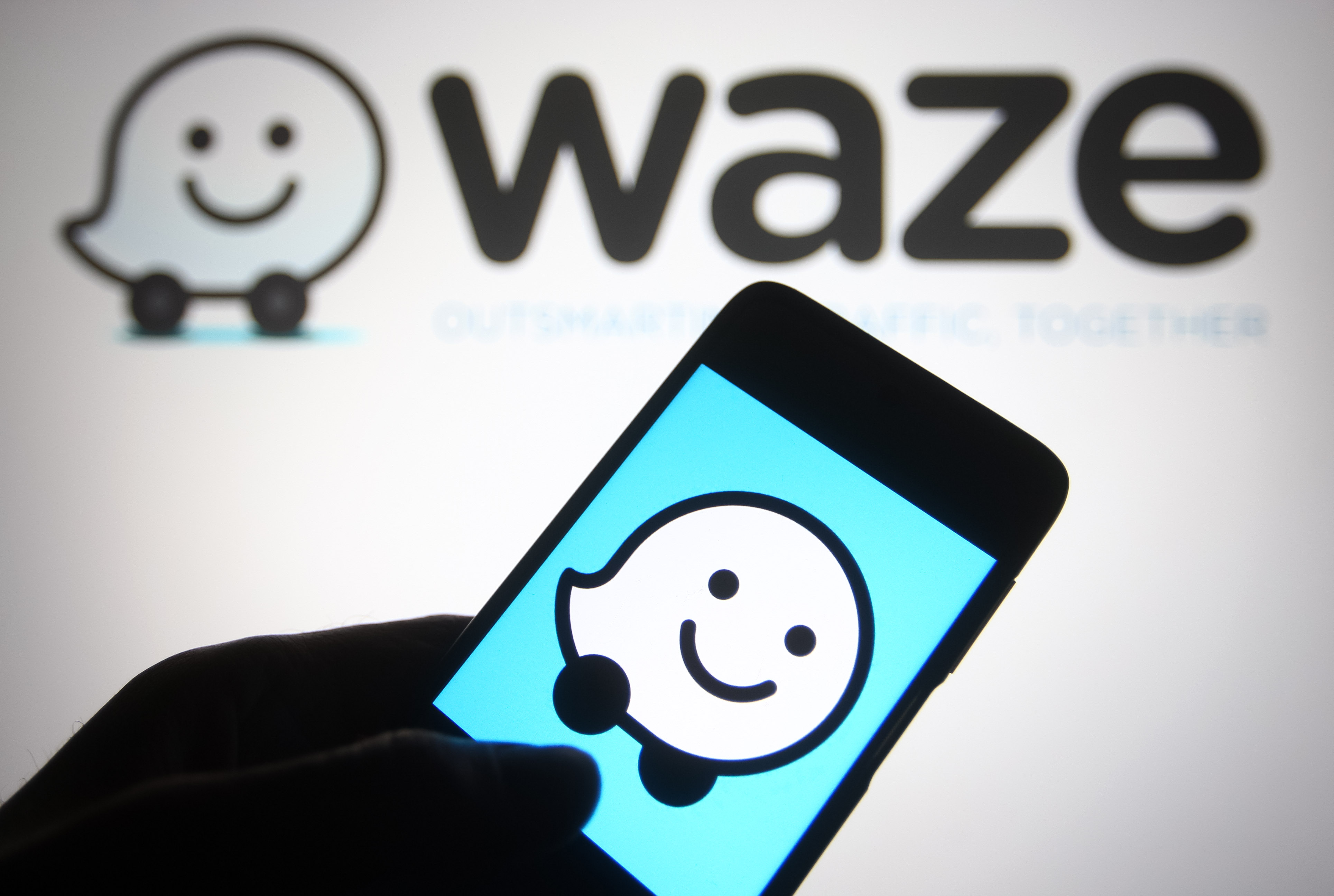 Waze’s team of 500 employees will fall under Google’s Geo organization, which oversees Maps, Earth and Street View, starting Friday. Neha Parikh, Waze’s current CEO, will leave her role. Google told WSJ it plans to keep Waze as a standalone service — Waze is known for its crowd-sourcing of en route information like locations of speed cameras, cop cars and roadkill. Google also said it didn’t expect any layoffs as part of the reorganization. However, layoffs abound in the tech world, whether you’re a startup or an Amazon. And they often hit the hardest where there are redundancies between teams. Indeed, Google said it expects the restructuring of the different mapping services to reduce overlap in mapmaking. Google combines Maps and Waze teams as pressures mount to cut costs by Rebecca Bellan originally published on TechCrunch