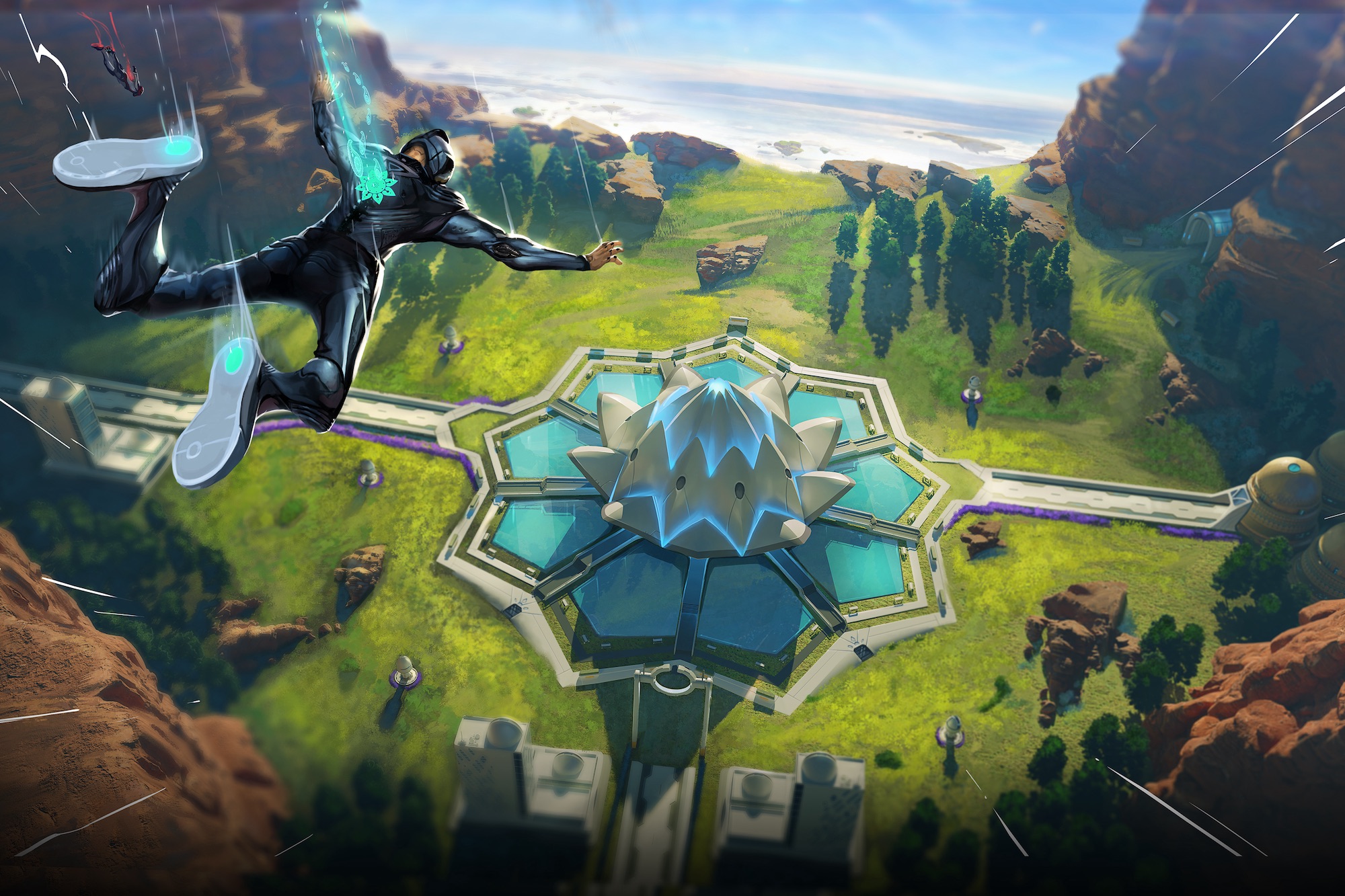 The cloud arm of the search giant said Thursday that as part of its partnership, it will offer the Pune-headquartered startup’s gaming engine to help developers worldwide to help them manage their live ops, matchmaking, player progression and data, analytics, server scaling and merchandising. These tools are designed to help firms maintain, optimize and scale their games. The upstart SuperGaming, which uses its gaming engine in its own titles as well as the official PAC-MAN game for mobile devices, has garnered millions of downloads to its mobile titles such as MaskGun, Silly Royale and Tower Conquest. SuperGaming initially developed SuperPlatform to power its own games, and started to license the service to other developers in 2019. superplatform-gaming-engine The two firms aren’t stranger to one another. SuperGaming originally relied on AWS for its cloud needs, but moved to Google Cloud a couple of years ago after seeing advantages including “a significant amount of savings,” SuperGaming co-founder and chief executive Roby John told TechCrunch in an interview. That move put wheels in motion to make the platform available via Google Cloud as an independent software vendor for developers, said John. “I’m very excited to bring our platform to Google Cloud, which powers 70% of our top customers already,” he added. Developers will continue to have the choice to use SuperPlatform on AWS as well as Azure, though Google Cloud will be SuperGaming’s preference as a result of the partnership, he said. Prior to talks about a potential partnership, John said SuperGaming had been working closely with Google Cloud engineers to use the cloud platform for the upcoming battle royale game Indus. The teams on both sides exchanged insights that helped bring the partnership very organically, he said. “The partnership is beyond just saying, okay, here’s computers and infrastructure and all the rest. It’s about saying, how can we come collectively together and with the business objective of succeeding,” said Bikram Singh Bedi, managing director, Google Cloud India, in the joint conversation. The two did not disclose financial terms of the deal. Google Cloud’s competitors AWS and Azure do offer native liveOps solutions for game developers to let them run their games as a service and get real-time telemetrics. Google Cloud, however, seems to utilize SuperGaming’s expertise — alongside its platform — to bring some distinctions. “It’s always about developers, or it’s about players. And this partnership allows us to influence both,” said Bedi. SuperGaming, which counts U.S.-based Skycatcher, Tokyo’s Akatsuki Entertainment Technology Fund and Ant Group-backed BAce Capital among its investors, has so far raised $6.8 million, with $5.5 million infused through a Series A round last year. The startup also launched TowerConquest: Metaverse Edition as its free-to-earn Web3 game, which it said will also run on Google Cloud — alongside the existing titles and upcoming Indus. Google Cloud partners with Indian startup SuperGaming to offer gaming engine to developers by Jagmeet Singh originally published on TechCrunch