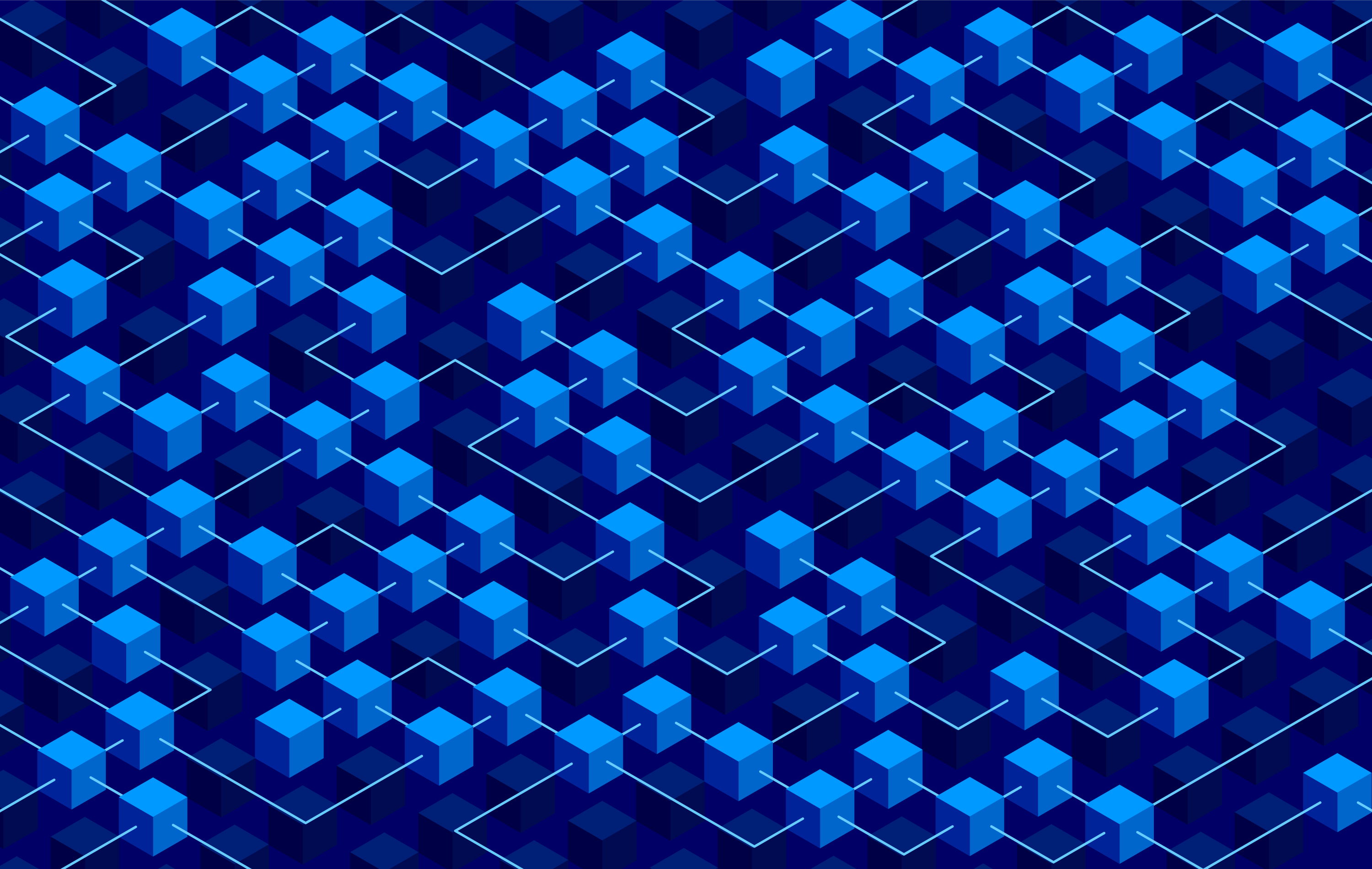 Fast forward to 2022 and the blockchain comes under a new guise with the name web3 as an umbrella term and lots of VC money behind it. So perhaps it shouldn’t come as a surprise that the cloud platform companies want to get into the act. To that end, Google Cloud announced today that it’s launching Blockchain Node Engine, which it’s billing as “a fully managed node-hosting for web3 development.” Earlier this year, the company announced that it was launching a new team dedicated to digital assets, and this tool is part of what has come out of that team’s work. In a blog post announcing the new service from Amit Zavery, GM and VP of engineering and platform and James Tromans, director of cloud web3, the two wrote that blockchain nodes have to work hard, constantly exchanging the most recent blockchain data, so that all nodes stay in sync. It’s a data- and resource-intensive process. Google Cloud hopes to make it easier by offering a managed service to handle node creation, while providing a secure development environment in a fully managed product. From Google’s perspective, it’s a heck of a lot easier to let them do the heavy lifting while you concentrate on building your web3 application. In the pair’s own words, “While self-managed nodes are often difficult to deploy and require constant management, Blockchain Node Engine is a fully managed node-hosting service that minimizes the need for node operations. web3 companies who require dedicated nodes can relay transactions, deploy smart contracts and read or write blockchain data with the reliability, performance and security they expect from Google Cloud compute and network infrastructure,” they wrote in the post. This is nuts and bolts stuff, helping companies to set up a node on supported blockchains and then managing it for the user, so they don’t have to worry about all the management overhead involved. For starters, the company will support Ethereum blockchain, so developers deploying nodes on Ethereum could do it themselves or pay Google to do much of that work for them. Presumably there will be other supported blockchains in the future. While it may feel like a pure crypto play, Tromans says the service is ultimately agnostic and developers can build anything they wish. “We are building foundational primitives to help developers innovate more quickly. Accordingly, Blockchain Node Engine is focused towards [multiple] developer use cases: smart contract development, reading from and writing to the blockchain, etc. How different developers use their fully managed, dedicated blockchain node engine infrastructure will be dependent on their individual use cases,” Tromans told TechCrunch. The product is available starting today in private preview. Google Cloud gets into web3 act with managed blockchain node service by Ron Miller originally published on TechCrunch