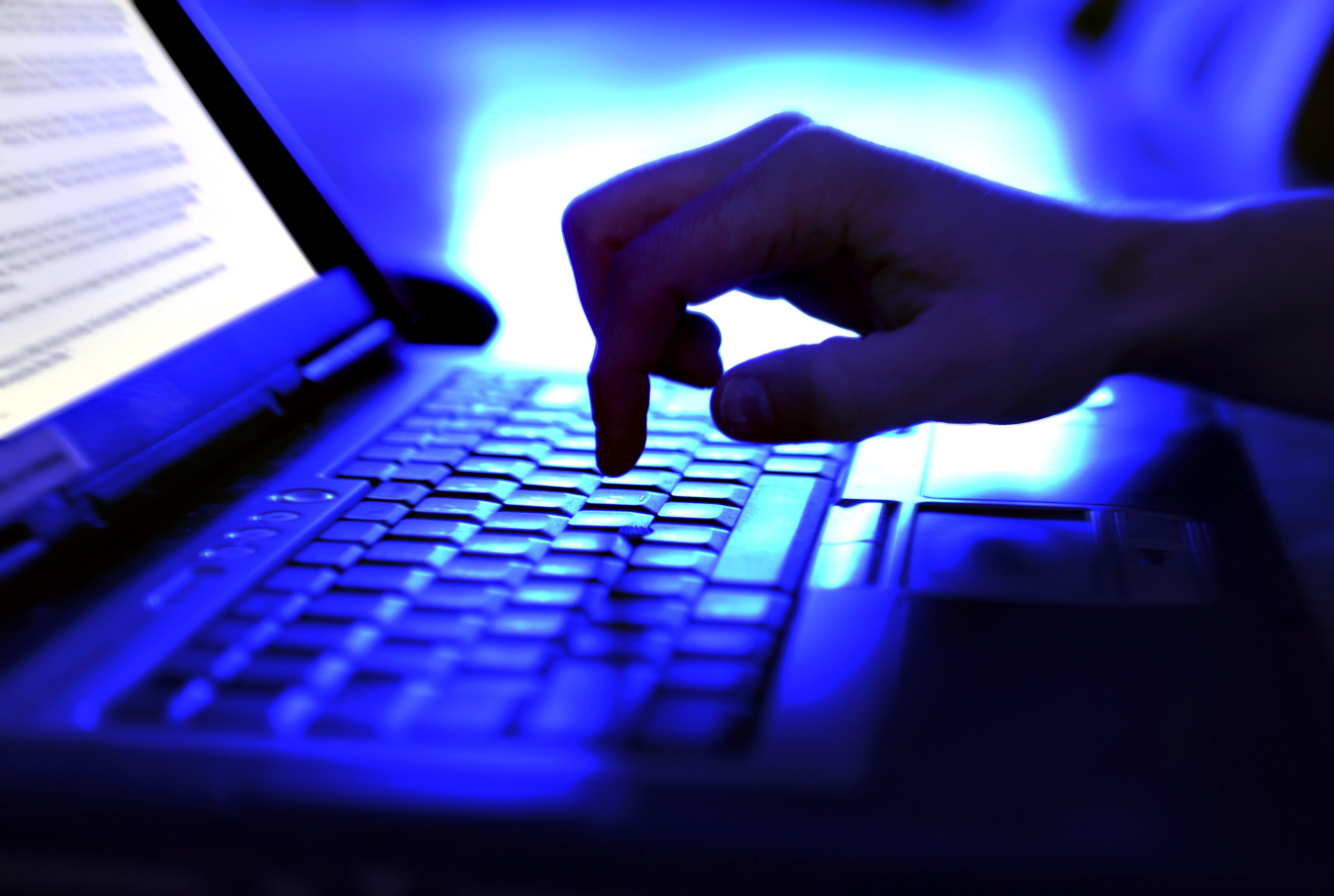 It’s taken almost two years, but if you want to keep using Google Chrome in the way you’re used to, you will need to update Windows.Computers using Windows 7 and Windows 8.1 will no longer get the latest version of Google Chrome, beginning with the latest version, Chrome 110, which will be launched on Feb. 7.The new version is designed to run on Windows 10 or later. Google support announced the move in October 2022.As with most programs whose updates won’t work on older operating systems, you can use the older version of Chrome, you just won’t get the newer stuff Google is working on. And you won’t have the latest security for your browser either. According to Metro, the plan initially was for Google to make this move for Chrome in June 2021, but it was delayed twice, first to January 2022, and now to this year. This could be a big change for a lot of PC users. Express reports that Windows 8.1 is still the No. 4 Microsoft operating system worldwide.The move comes at a time when Microsoft is also ending security updates for Windows 7 and Windows 8.1. Those updates end on Jan. 10.