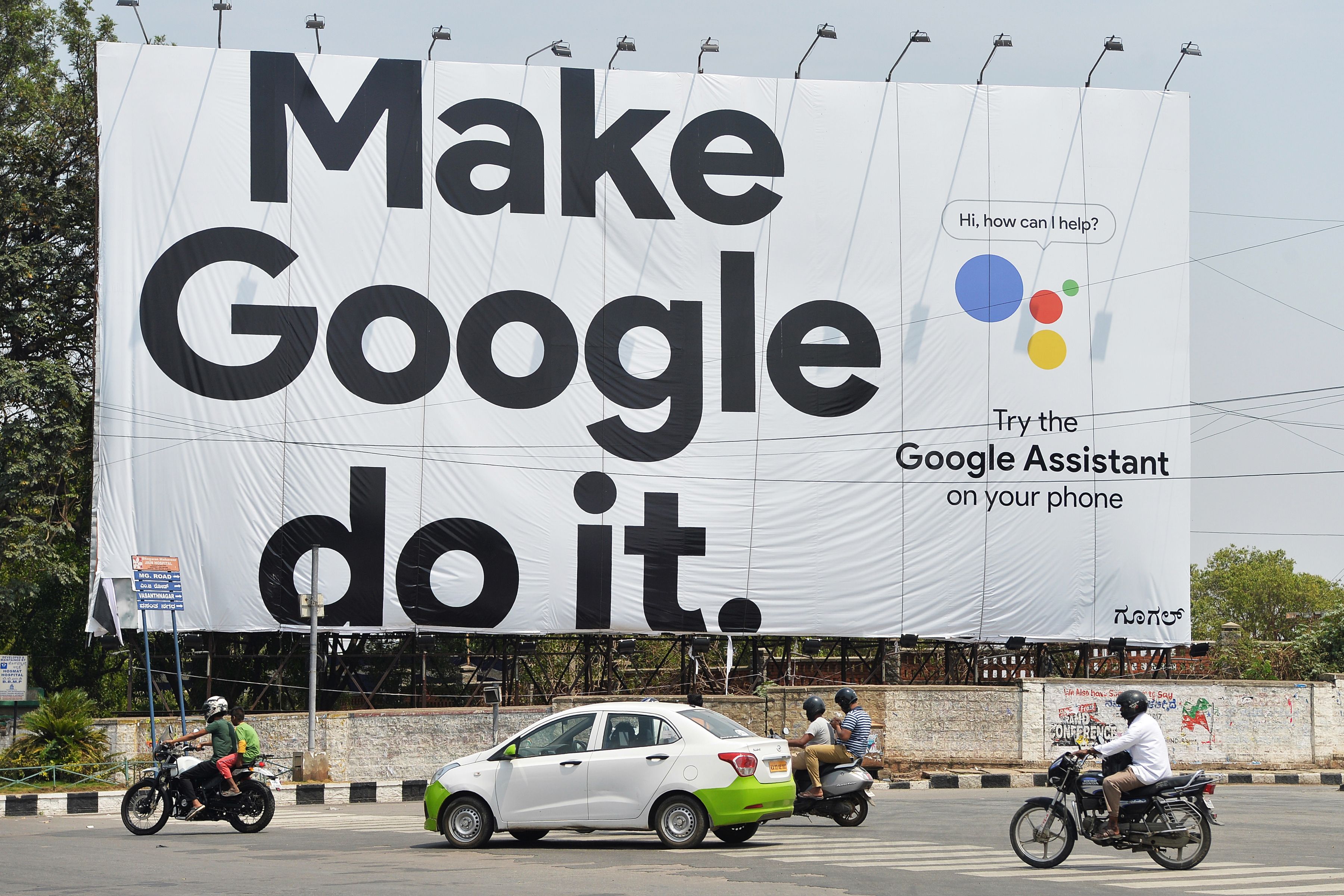 The search giant announced at its yearly conference in India Monday that it is working with pharmacists to work out the handwriting of doctors. The feature, which will be rolled out on Google Lens, will allow users to either take a picture of the prescription or upload one from the photo library. Once processed, the app detects the medicines mentioned in the note, a Google executive said. google-doctors-handwriting The company didn’t immediately share when it plans to release the new capability to the masses. Google for India is the company’s annual event in the South Asian market, where it showcases dozens of new developments. The company also announced it is working on a single, unified model to cover over 100 Indian languages for both speech and text to empower the internet journey of the next millions of individuals in the South Asian market. India is a key market for Google, which has amassed over half a billion users in the country. But it’s also been one of the toughest years for Google in the South Asian market, where it has been slapped twice by India’s antitrust regulator in recent months. Google can now decode doctors’ bad handwriting by Manish Singh originally published on TechCrunch