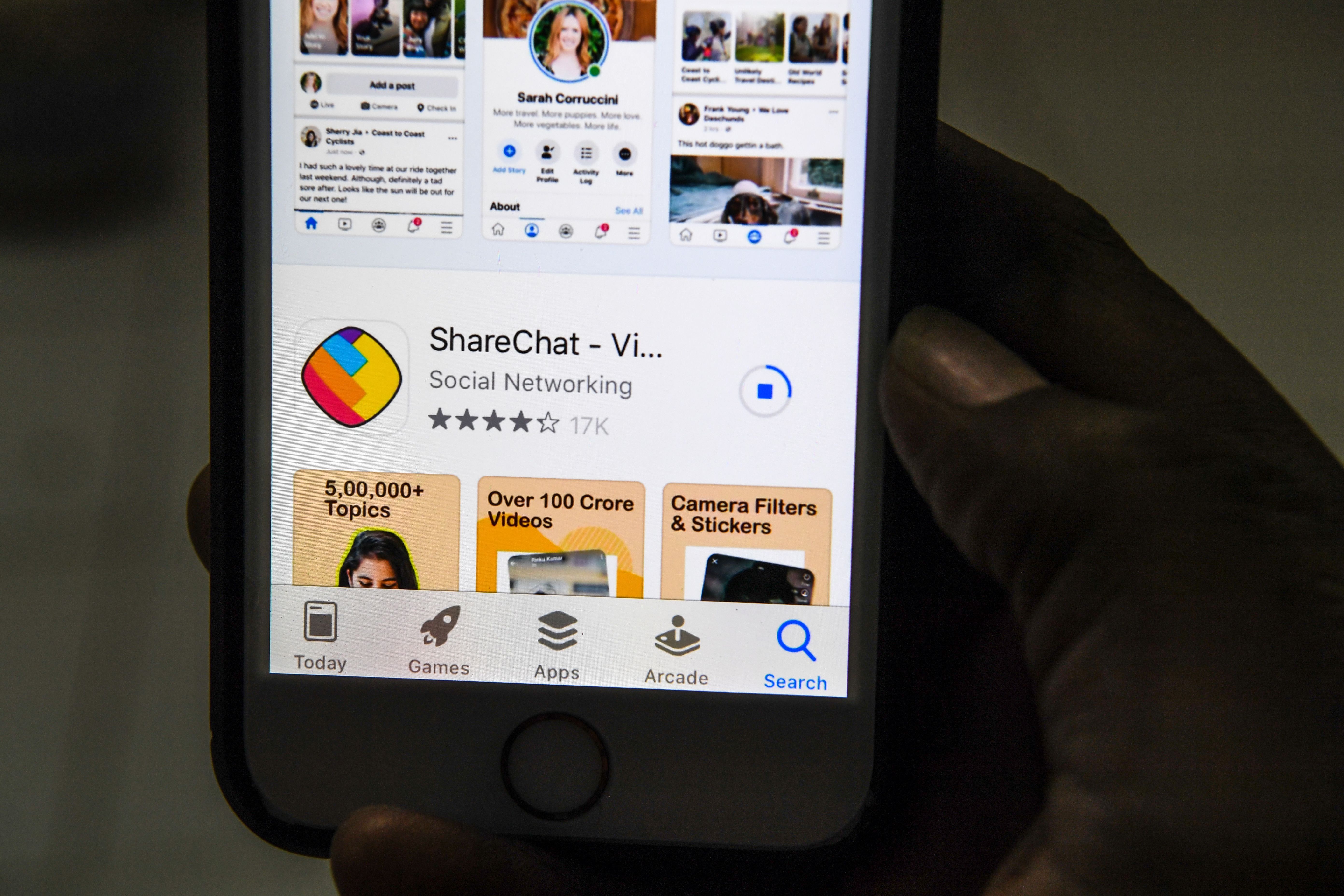 The startup informed its employees about the decision on Monday morning. It deactivated access to accounts and wiped out all data of impacted employees, a person familiar with the development told TechCrunch. In December, ShareChat laid off nearly 5% of its workforce of 2300 employees as a result of shutting down its fantasy sports platform Jeet11. Informing the new decision to its employees, ShareChat CEO Ankush Sachdeva said in an internal note that the move was to “ensure the financial health and longevity” of the startup. The executive also noted that the startup “overestimated the market growth in the highs of 2021 and underestimated the duration and intensity of the global liquidity squeeze.” The note and layoff was first reported by Indian newspaper Economic Times. In a statement emailed to TechCrunch, a ShareChat spokesperson confirmed the layoff and said that the decision was taken “after much deliberation and in light of the growing market consensus that investment sentiments will remain very cautious throughout this year.” “Since our launch eight years ago, ShareChat and our short video app Moj have seen incredible growth. However, even as we continue to keep growing, there have been several external macro factors that impact the cost and availability of capital,” the spokesperson said. “Keeping these factors in mind, we need to prepare the company to sustain through these headwinds. Therefore, we’ve had to take some of the most difficult and painful decisions in our history as a company and had to let go of around 20% of our incredibly talented employees who have been with us in this start-up journey.” The spokesperson also claimed that the startup had “aggressively optimised costs across the board, including in marketing and infrastructure, among other cost heads and ramped up our monetisation efforts.” Exact details on what roles are impacted were not disclosed. The affected employees will receive the total salary for their notice period and two weeks pay as ex gratia for every year they served the startup. The employees will also get 100% of the variable pay until December 2022 and their health insurance policy cover will remain until the end of June, the startup confirmed. The startup will also let ESOPs of its affected employees continue to vest per their schedule up until April 30. “We are doubling down on our efforts behind advertising and live-streaming revenues. With these changes, we aim to sail through the uncertain global economic conditions over 2023 and 2024 and come out stronger,” the spokesperson said. Google-backed ShareChat cuts 20% workforce to ‘sustain through headwinds’ by Jagmeet Singh originally published on TechCrunch