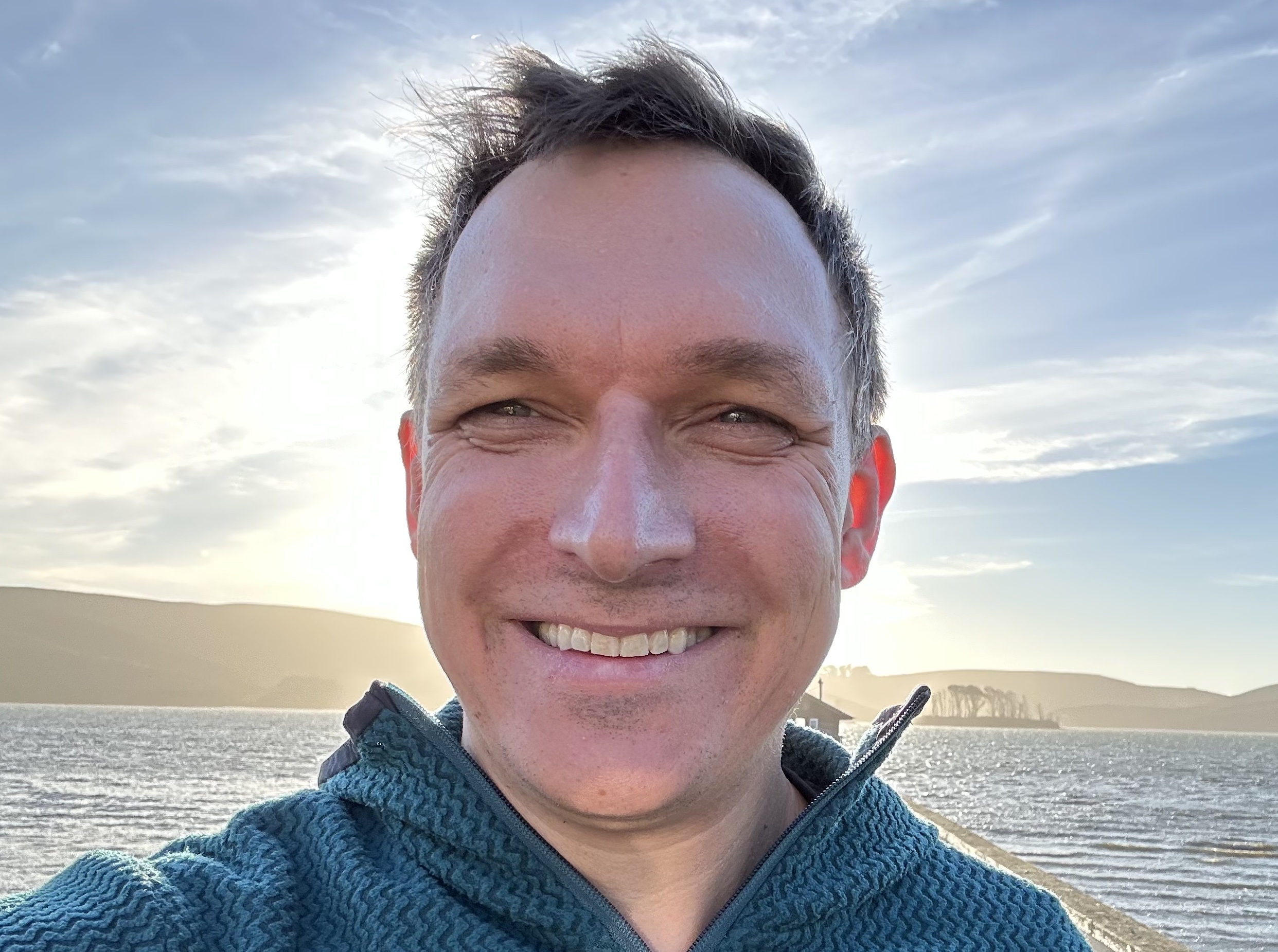 Years-old federated social networks, legacy social platforms that have their own issues, and a cacophony of pre-existing fringe efforts are all emerging as possible alternatives to Twitter. And in that vein, so are completely new ideas. One of these is being hatched by Gabor Cselle, a repeat founder who wants to build what he described to me as “a new Twitter.” In true Valley hustle style, Gabor is still honing in on small details like a name and what, exactly, all this will entail. He’s doing that in real-time, with a multi-tabbed Google Doc that you can view. But as a first step to gathering interest for his New Twitter, Gabor has put together a sign up list for people to register their interest as he works away. (Note: The name on the sign-up page, T2, appears to be an abbreviation for Twitter 2, but Gabor says this is just a placeholder name.) Now you might be asking yourself, why pay attention to this? Isn’t Gabor getting a little ahead of himself here? He doesn’t have a name, or even a product, yet. Well, yes. Gabor is in that sense just one of hundreds of millions of founders out in the world noodling on ideas. But there are a few things that set him and his alt-Twitter effort apart. For starters, he’s a repeat founder who sold his first company, the YC-based mobile email startup reMail, to Google. His second company, the native advertising startup Namo Media, he sold to Twitter itself. He’s worked on products at those two titans between and after those acquisitions, and that experience — he focused on Timeline, new-user onboarding and logged-out experiences at Twitter; and on many, many different consumer ideas a director at Area 120, Google’s in-house incubator project — has given him a taste of what’s interesting, and what is not. And also what works, and what does not. Gabor left Google in July 2022 and has since been tweeting out his daily journey to figure out what to do next. (Day 106, for example, was spent at TechCrunch Disrupt, where he came to see Paul Davison, another hustler, talk about the highlights of Clubhouse and the low lights of Highlight.) His public journal has been giving Gabor some Twitter-style viral momentum and attention and, naturally, insight into conversation about Twitter itself. He tells me that Elon’s initial mobilization to buy Twitter led to a huge whir of interest among his friends and contacts, who chattered in downcast tones about how the whole place would fall apart. Then, Musk did buy it. And then, the layoffs hit — a tipping point for Gabor. “I had been thinking about a new Twitter for a while,” he said. “But after multiple friends of mine still at the company were laid off last week, I thought to myself, ‘This is the thing I’ve been thinking about for so long! Maybe this is the time.’” Gabor is long on big-picture ideas at the moment. “I want to build the next public square for discussion. I want it to be delightful and fun, rewarding and valuable, and safe from harassment,” he tells me. “We’ve had 15-20 years of content moderation experience on the internet now, and so let’s build that in.” He’s also a big fan of Andrew Chen’s Cold Start concept. For his own cold start, Gabor is focusing first on coalescing a critical mass of people — a community to hit the ground running when “T2” launches. According to the Google Doc, this is currently set to be September 2023, a date Gabor tells me he might try to move up. He’s even had some investor interest, which he has been building via iMessage. That inbox includes a former Twitter-exec-turned-investor who he will not name, who has already texted asking how much money Gabor would like to have to get this new bird off the ground. And he’s had plenty of unsolicited advice. Twitter is great for that. “Someone asked last week, why doesn’t someone just start a new Twitter? It would only take 3 days and $50 million,” he said. “That’s what got me first to ask what a roadmap might look like. I think for me it wouldn’t be a three-day build, but it also doesn’t take $50 million.” This brings up many other questions… not least why he thinks he can build what Twitter has never managed to build itself. For now, his hunch is that creating something from scratch will be easier than trying to fix something that’s already big and in operation, and that it definitely won’t be as simple as just bringing together what he calls “the best people,” but also not impossible. “I think right now I’m seeing this empty space,” he said, “and I want to be in that space.” Sign up here if you want to take a gander, too. Google and Twitter veteran maps out a Twitter alternative by Ingrid Lunden originally published on TechCrunch