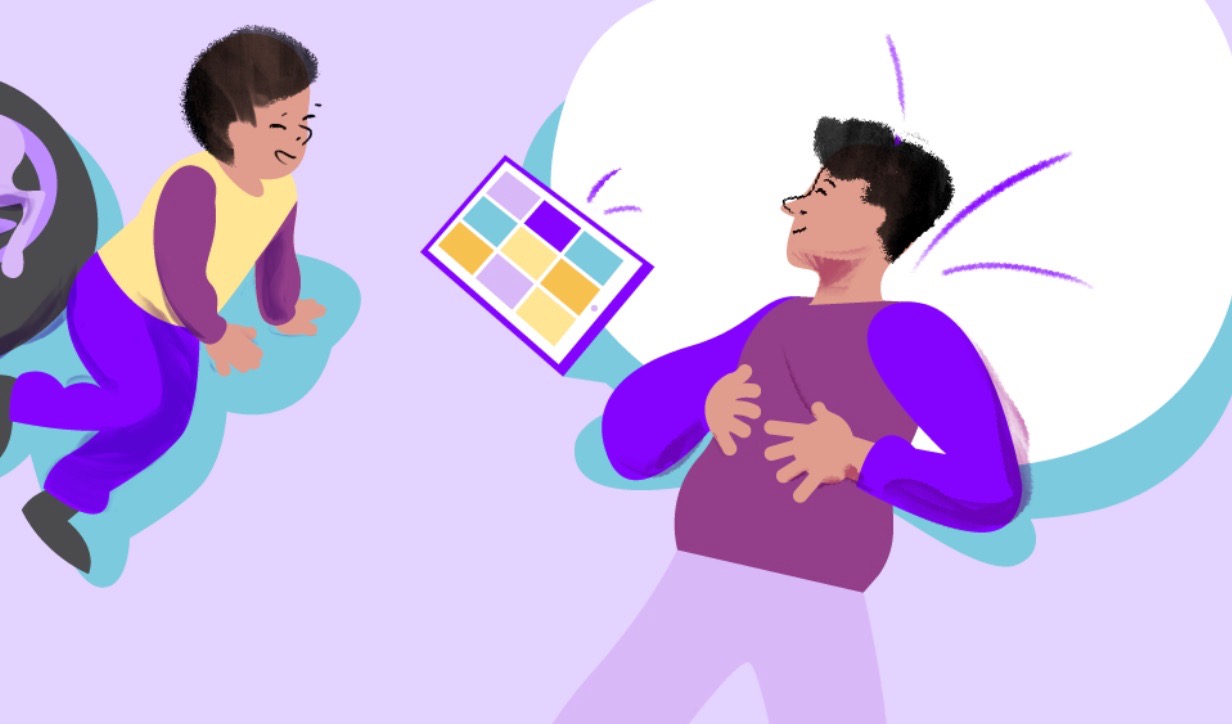 In a nutshell, GoodOnes connects with your Google Photos or iCloud Photos account and helps you select the ‘best’ photos from your enormous library of images. The idea isn’t new, we’ve seen a number of apps try to clean up the mess of images. One example was EyeEm’s The Roll, which made a similar attempt, fueling its business model of turning everyone into a stock photographer. At least The Roll made sense as a marketing stunt for EyeEm’s core business. What is less clear is how GoodOnes has a path to generating revenue. “We’re really thinking about a subscription layer on top of this product. We saw a lot of willingness to pay from users, especially for the target segment of parents, and grandparents,” explains Israel Shalom, co-founder at GoodOnes, in an interview with TechCrunch. “We have not finalized our subscription model yet. Our primary focus at this point is to build a good user base and get all the feedback to improve it.” The company raised its round from TLV Partners with participation from Liquid2 Ventures (Joe Montana’s fund), as well as Rich Miner (former co-founder of Android), and Peter Welinder (founder of Carousel, sold to Dropbox), as well as many more seasoned operators and funders. With the funding, the company is planning to expand its engineering team. In a world where Google, Apple, and the other photo-keeping apps are already making efforts to surface good and interesting photos, is there really space for GoodOnes in the market? “The reality that these apps have been around for a decade, both on the Apple side and on Google side. What they are doing well is offering safe storage for all your photos,” says Shalom, pointing out that to the degree that the competitor apps are surfacing photos, they aren’t doing a particularly good job, and that his solution is much more customizable. “What’s different about what we’re doing, is that we are leaving you in the driver’s seat.” The app works by learning your preferences, and using your swipe-left-i-love-this and swipe-right-ugh-get-out-of-my-face to train your tastes on an AI. From there, it starts creating galleries of photos that it thinks you like the best. The final gallery or album is created and presented back to the user. “We’re thinking that there’s a room for another player big player here. The same way that Netflix is synonymous with streaming and Spotify synonymous with music,” says Shalom,” We would like GoodOnes to be the place where you consume your most personal and most valuable information, which is your personal photos and videos.” black “With the creation of mobile platforms, we ended up delivering powerful computers, digital cameras and streaming devices in everyone’s pocket– we could never have anticipated the volume of new content that would be created,” says Rich Miner, who co-founded Android, and is an angel investor into GoodOnes’ round, said in a statement. “GoodOnes brings powerful curation to the deluge of photos we’ve all come to accumulate. I’m very excited about this tool & tech, which is why I was thrilled to invest.” GoodOnes raises to help make sense of your mess of a camera roll by Haje Jan Kamps originally published on TechCrunch