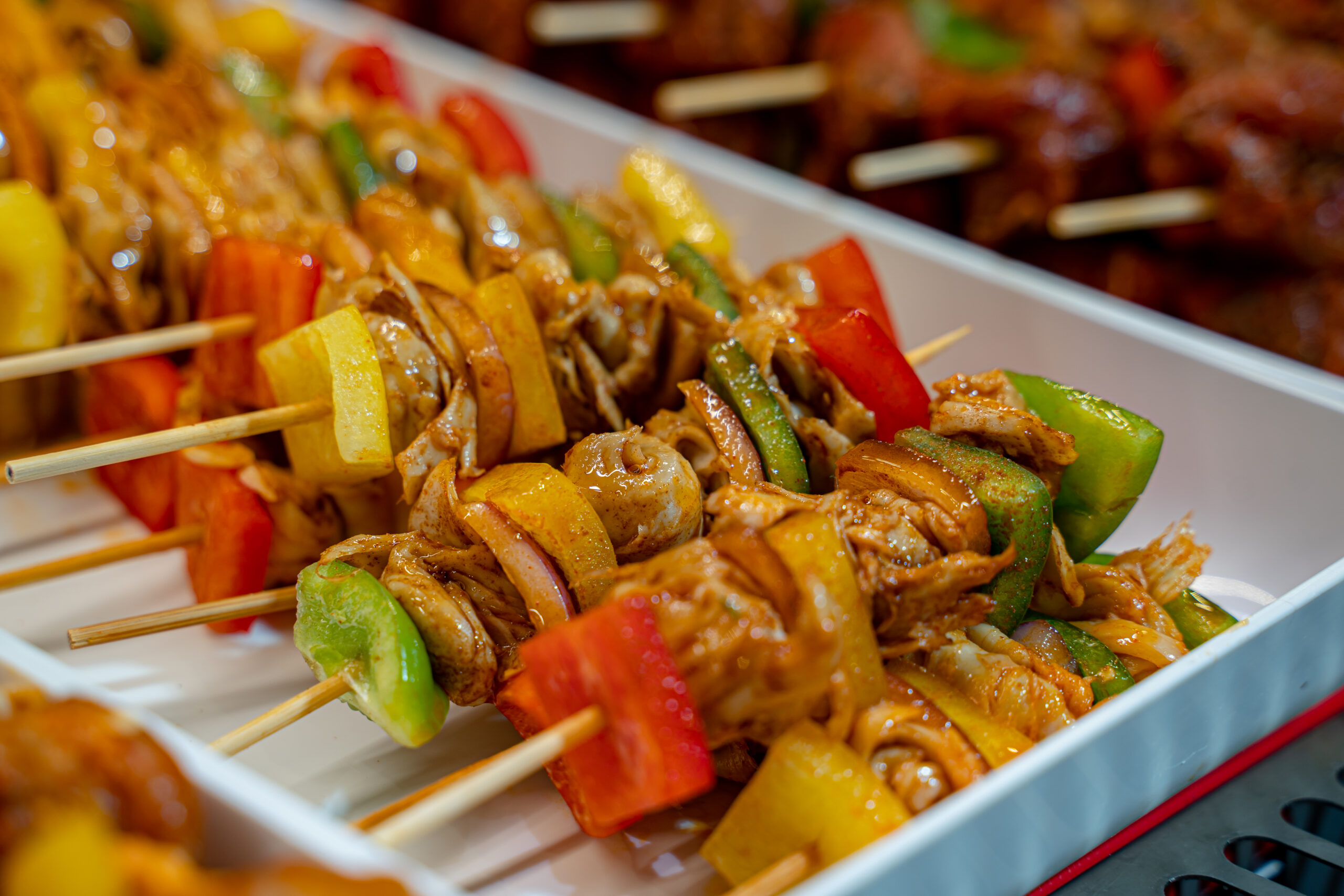 “Today’s news is another historic milestone for us and for the entire industry as it brings us all closer to a more scalable and sustainable production of real meat without slaughter,” said Eat Just head of communications Andrew Noyes. “Our R&D team worked diligently to replace serum with other nutrients that provide the same functionality and their hard work over several years paid off.” The latest approval from the SFA means Good Meat will be able to sell chicken meat cultivated without using animal serums. Serums like fetal bovine serum (FBS), which is made from the blood of fetuses extracted from cows during the slaughter process, are usually needed for cells from a living animal to duplicate. Finding way to produce cultivated meat without animal serums is one of the key challenges alternative protein startups are trying to solve. Good Meat is currently working on its Singapore production facility, which it says will house the largest bioreactor (a 6,000-liter vessel built with ABEC) in the cultivated meat industry. Once it opens next year, the facility will be capable of using the serum-free production process and producing tens of thousands of pounds of meat. Eat Just’s backers include the Qatar Investment Authority (the sovereign wealth fund of the state of Qatar), Vulcan Capital and C2 Capital Partners, which has Alibaba as its anchor investor. The Singaporean government has supported alternative protein startups as the island nation seeks to make its food industry more self-sustaining. In a statement, Singapore Economic Development Board executive vice president Damian Chan said, “Good Meat is a key member of our growing ecosystem of more than 70 alternative protein companies and we look forward to their continued contributions in driving agrifood innovation from Singapore for the region and beyond.”   Good Meat approved to sell serum-free cultivated meat in Singapore by Catherine Shu originally published on TechCrunch