Goldenset launches out of stealth to make equity investments in creators 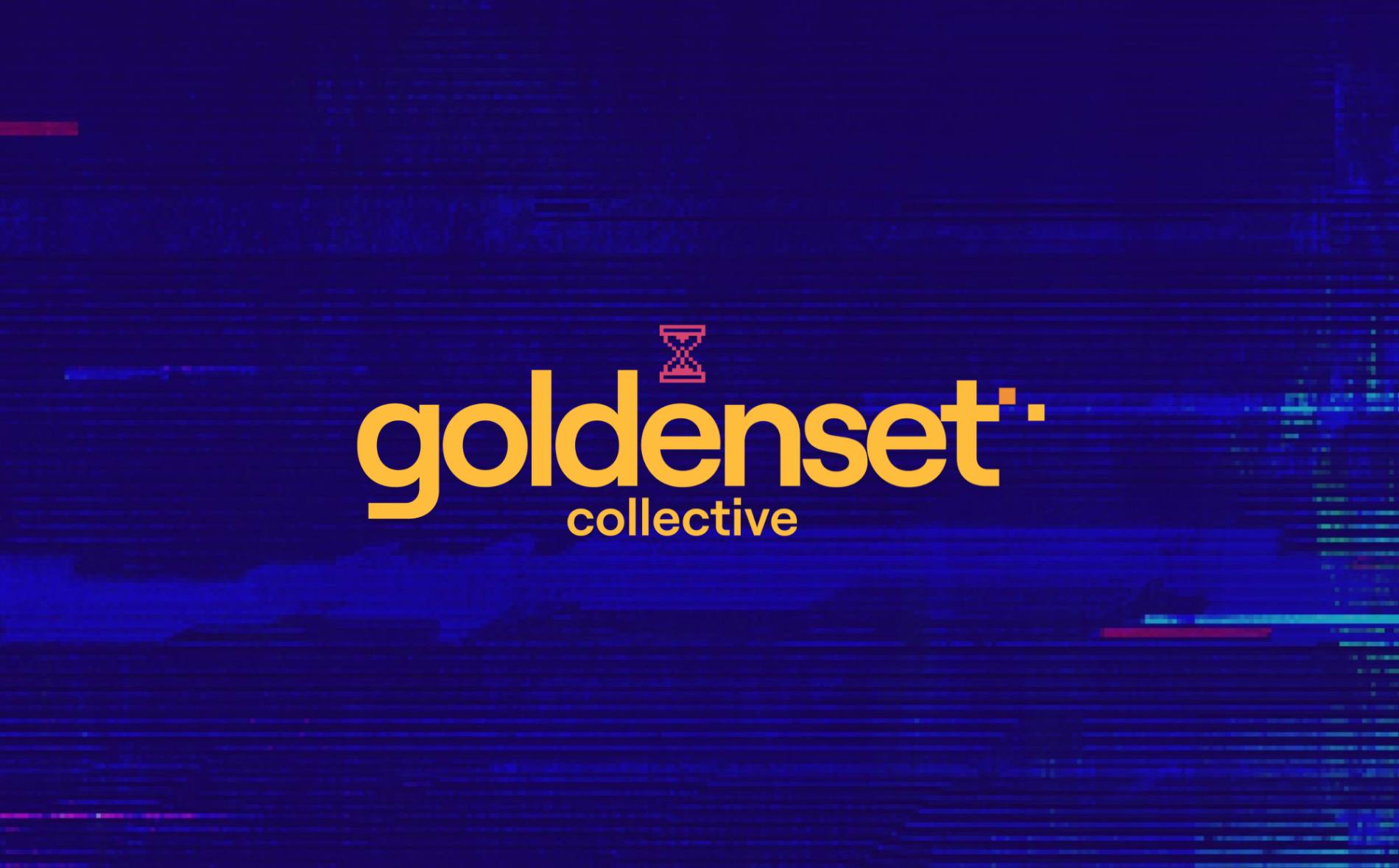 “For most creators, really the only option for financing is debt, and I think it’s pretty scary to get debt as an individual,” said Lachtman. “So that’s the idea for Goldenset. We’re not attaching any debt to creators, we actually want to just provide them with financing and services that help them actually grow their businesses.” So far, the company has deployed $1 million in capital to seven creators, including Audrey Hope, Christopher Sturniolo, Paige Taylor and Jeff Ma. TechCrunch viewed a sample agreement between Goldenset and a creator, with the numbers redacted. According to the sample contract, Goldenset invests a sum of money into a creator’s business in exchange for a certain percentage of their revenue — this encompasses brand deals and on-platform monetization, but not a creator’s day job or freelance income if that’s separate from their social media channels. The creator won’t have to start paying out their revenue share for a year, unless if they surpass a certain gross revenue threshold first. Then, the creator starts paying a different percentage of revenue until they reach certain milestones based on the proportion of the investment that they’ve paid back. The contract has three termination options. In one scenario, the creator can back out of the investment during the first six months, so long as they return the capital. Or, when Goldenset has received a certain return on their investment, the creator can terminate the revenue share. In the final case, the agreement terminates by default after a certain period of time, so long as Goldenset has recouped a set amount of the investment. Like any equity investment, there are pros and cons for the creator. An infusion of startup capital can accelerate business growth, but if the creator can’t make as much income as expected, they could be locked into this deal with Goldenset indefinitely. However, there’s no scenario in which the creator is on the hook for debt to Goldenset. As part of their deal with Goldenset, creators get free access to LLC and corporate formation, two years of accounting and tax advisory services, payroll services, legal support, PR support and business strategy consulting. “We believe creators are not merely ‘influencers’ to be rented like billboards by other companies and brands, but are founders of high-growth start-ups with Fortune 500 potential,” the company’s website reads. Other companies like Spotter and Creative Juice have experimented with the idea of investing in creators. In the case of Spotter, which raised $200 million last year, the company will pay creators a sum of money in exchange for all of the ad revenue from their YouTube back catalog for a set period of time. Like Goldenset, neither Spotter nor Creative Juice require creators to take on debt. “I don’t think anyone is doing actual true equity investments into these creators the way we are,” Millman told TechCrunch. But Goldenset’s approach doesn’t resemble that of a traditional VC firm. “We’re not trying to do the venture model, which is like, you bet on 10 people and one of them needs to work and get 100x,” Lachtman said. “We’re pretty confident that most of these creators will continue to have a pretty established career. If they outgrow us and we can get out of our deals with just a couple X return, then we’re super happy with that too.” Goldenset’s $10 million seed round is led by A.Capital and Lerer Hippeau with participation from Kevin Durant’s firm, 35 Ventures, among others. Goldenset launches out of stealth to make equity investments in creators by Amanda Silberling originally published on TechCrunch