Gogoro, Belrise JV to spend $2.5B on battery swapping network in Indian state 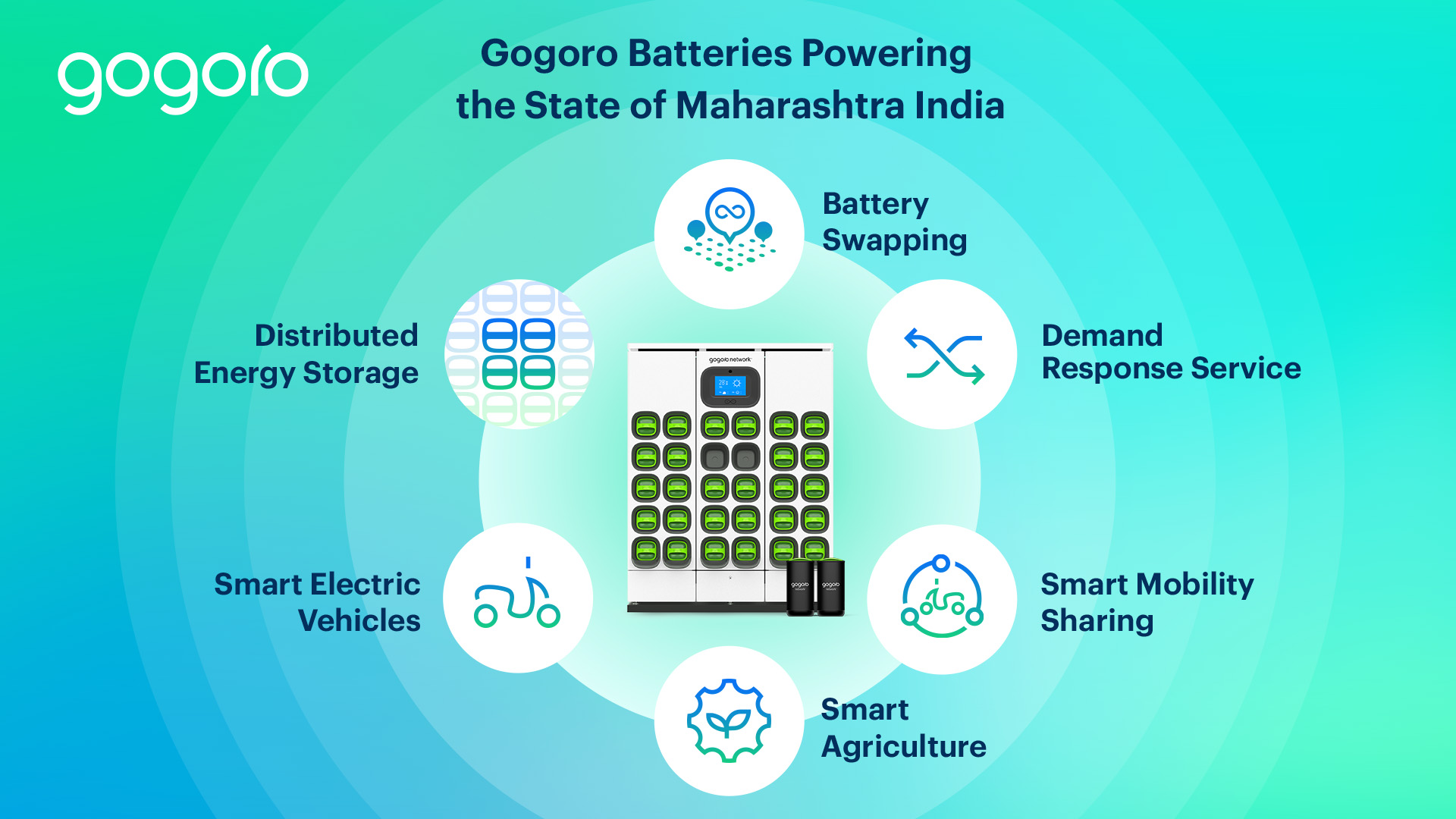 Additional infrastructure-related investors will participate down the line in the joint venture, which aims to invest up to $2.5 billion over eight years in Maharashtra, according to a non-binding MOU signed by the state, Gogoro and Belrise at the World Economic Forum in Davos. “Like most infrastructure deployments, the partnership company will raise funding for the smart battery swapping buildout,” Luke told TechCrunch in response to a question on whether Gogoro would use its free cash flow to fund the initiative. Additionally, Gogoro will also form an India-based company that will run the battery swapping network, a spokesperson told TechCrunch. Per the MOU, Gogoro and Belrise will start installing swapping stations in the top 10 cities of Maharashtra, starting with Mumbai in the next few months, and expand beyond that in the future. Maharashtra is one of India’s largest commercial and industrial centers. As a result, the state has some of the best installed electricity generation capacity in India, with around a quarter of its power mix coming from wind and solar capacity. Gogoro says Maharashtra has an energy surplus, making it a good launch point for a connected network. The joint venture is one of the latest of such initiatives to be announced in Maharashtra. In September, Mumbai-based battery swapping startup VoltUp partnered with Adani Electricity and Hero Electric to set up 500 electric mobility stations in Mumbai over the next two years. Last June, Sun Mobility, a provider of energy infrastructure and services for EVs, announced the launch of its own battery-swapping network for EVs in Mumbai in collaboration with Amazon India. Sun plans to deploy more than 2,000 battery swapping stations across the region by 2025. Gogoro didn’t disclose how many swapping stations it aims to build over the next eight years, but Luke said based on the population of Maharashtra (about 120 million), the network there will be about four times the size of Gogoro’s network in Taiwan. To date, Gogoro has 12,200 battery swapping stations in Taiwan, with more than 1.1 million smart batteries in circulation throughout its network. We can therefore infer that Gogoro plans to build somewhere in the ballpark of 50,000 stations in the region. Taiwan’s total build-out has cost Gogoro $640 million over the last seven years, a spokesperson told TechCrunch, so $2.5 billion will bring about unprecedented scale. “Battery swapping is a new category creation and we will build out the network infrastructure to induce demand,” said Luke. A big part of Gogoro’s formula for inducing demand is to provide vehicles that are built with its own battery swapping technology. In Taiwan, Gogoro’s battery swapping network powered 90% of all electric scooters in 2023, including five out of the top six electric vehicle makers. Gogoro won’t be bringing its own brand of scooters to India, but the company is working with Hero MotoCorp, a popular two-wheeled vehicle maker in India, to launch electric two-wheelers based on Gogoro’s technology under the Hero brand. That partnership was announced two years ago, but no vehicles have shipped yet. Which makes sense for Gogoro’s business model. The company wants people to use its swapping stations, so installing the publicly available swapping infrastructure before widespread rollout of electric two-wheelers is a signal that Gogoro is marking its territory. Gogoro, Belrise JV to spend $2.5B on battery swapping network in Indian state by Rebecca Bellan originally published on TechCrunch