GM, please build the baby EV pickup of my dreams 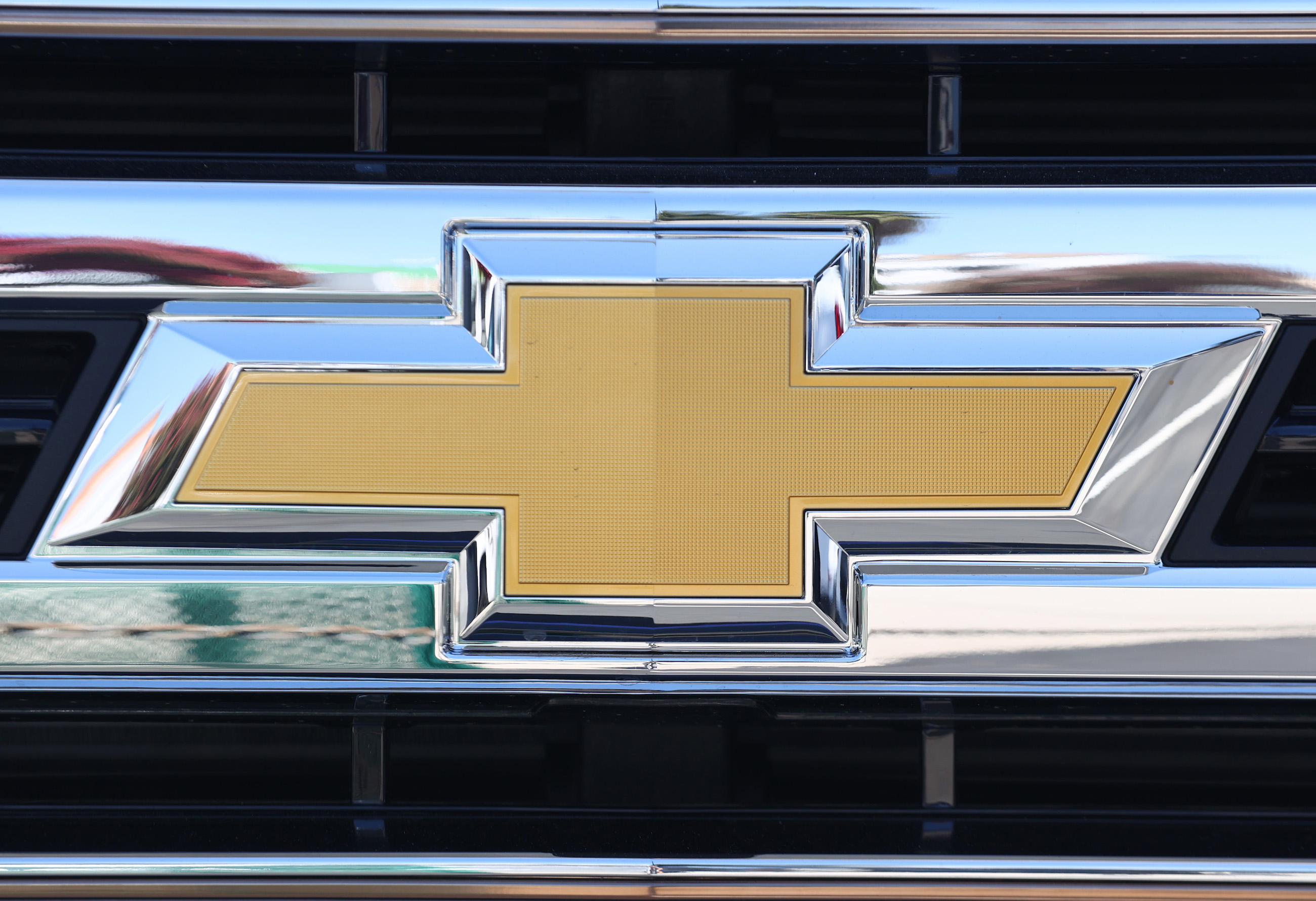 GM is considering a pickup design that’s “smaller than the Ford Maverick and the Hyundai Santa Cruz,” with a “low roofline” and a 4 to 4.5-foot bed, according to Automotive News. The publication reportedly saw a prototype of the truck at a GM workshop, and said it could feature a sub-$30,000 price tag (that’d be pretty dang cheap compared to most new EVs these days). Judging by this description, the small-ish truck could serve as a spiritual successor to the Chevrolet S-10 EV, which briefly made history as one of the first electric pickups in the late 90s. The design is definitely not final, GM design director Michael Pevovar reportedly indicated to Automotive News, saying the automaker is “creating these to get a reaction and then to try to modify it or move on.” While it seems there’s no chance that American firms will embrace ultra-teeny Kei truck-sized vehicles, I’m pleased to see that GM is at least considering something that’s not honkingly huge. The baby-pickup report preceded a busy day for GM. Though the automaker claims it will rid its lineup of gas guzzlers by 2035, on Friday it announced a plan to pump $579 million into its Flint facility to crank out another generation of its V-8 engines. GM’s manufacturing boss Gerald Johnson explained the somewhat contradictory move in a statement to reporters. “Our commitment is to an all-EV future, no doubt about it,” he said, with a major caveat: “There are a lot of internal combustion engine customers that we don’t want to lose.” GM also said it plans to invest another $339 million into three other facilities, which will produce EV components. We also learned that GM has shelved a plan to partner with LG on a fourth U.S. battery plant. One such plant is already active in Ohio, while two others are still in the works in Tennessee and Michigan. GM, please build the baby EV pickup of my dreams by Harri Weber originally published on TechCrunch