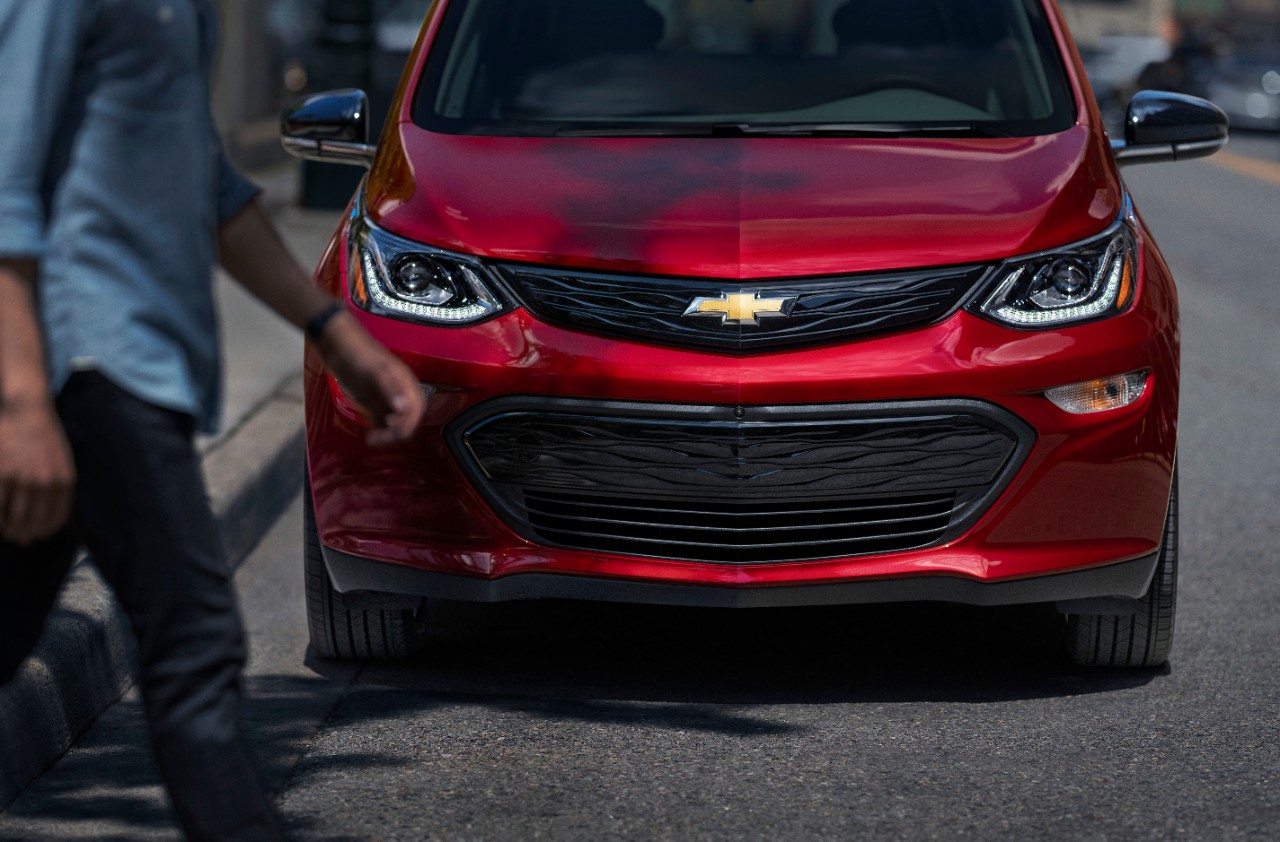 The automaker invested through its GM Ventures arm in a Series A financing round for Lithion Recycling, a developer of advanced battery recycling technology. Together, the two companies will work toward establishing a circular ecosystem for recycling EV batteries, a critical bottleneck as the industry races to phase out gas engines at the end of the decade. Until recently, the EV rollout worldwide has focused on building ample charging stations to support the spate of battery-electric vehicles expected on the road by 2030. But the COVID-19 pandemic and war in Ukraine halted global supply chains, making the raw materials used for batteries scarcer and more expensive. GM and other automakers are pushing for more control over the supply by onshoring operations and bringing more of the battery lifecycle in house. About 15 million tons of lithium-ion batteries are expected to retire by 2030, the deadline most automakers have set for phasing out gas-engine vehicles, according to AquaMetals. Redwood Materials has partnerships with Ford and Volvo, as well as a deal with Toyota, to collect, refurbish and recycle batteries and battery materials to send to the automaker’s upcoming North Carolina battery plant. The Nevada-based metals recycler expects the market for battery recycling to top $18.7 billion by the end of the decade. The partnership with Lithion will help GM build “a supply chain and recycling strategy that can grow with us,” Jeff Morrison, GM’s vice president of global purchasing and supply chain, said in a statement. “In Lithion’s technology, we see the opportunity to recover and reuse raw material in our Ultium battery packs, making the EVs we produce even more sustainable and helping drive down costs,” Morrison said. Lithion plans to launch its first commercial operations in 2023, with a capacity of 7,500 metric tons per year of lithium-ion batteries. The launch of Lithion’s first hydrometallurgical plant is slated for 2025. GM invests in Canadian battery recycler to fight supply shortage by Jaclyn Trop originally published on TechCrunch