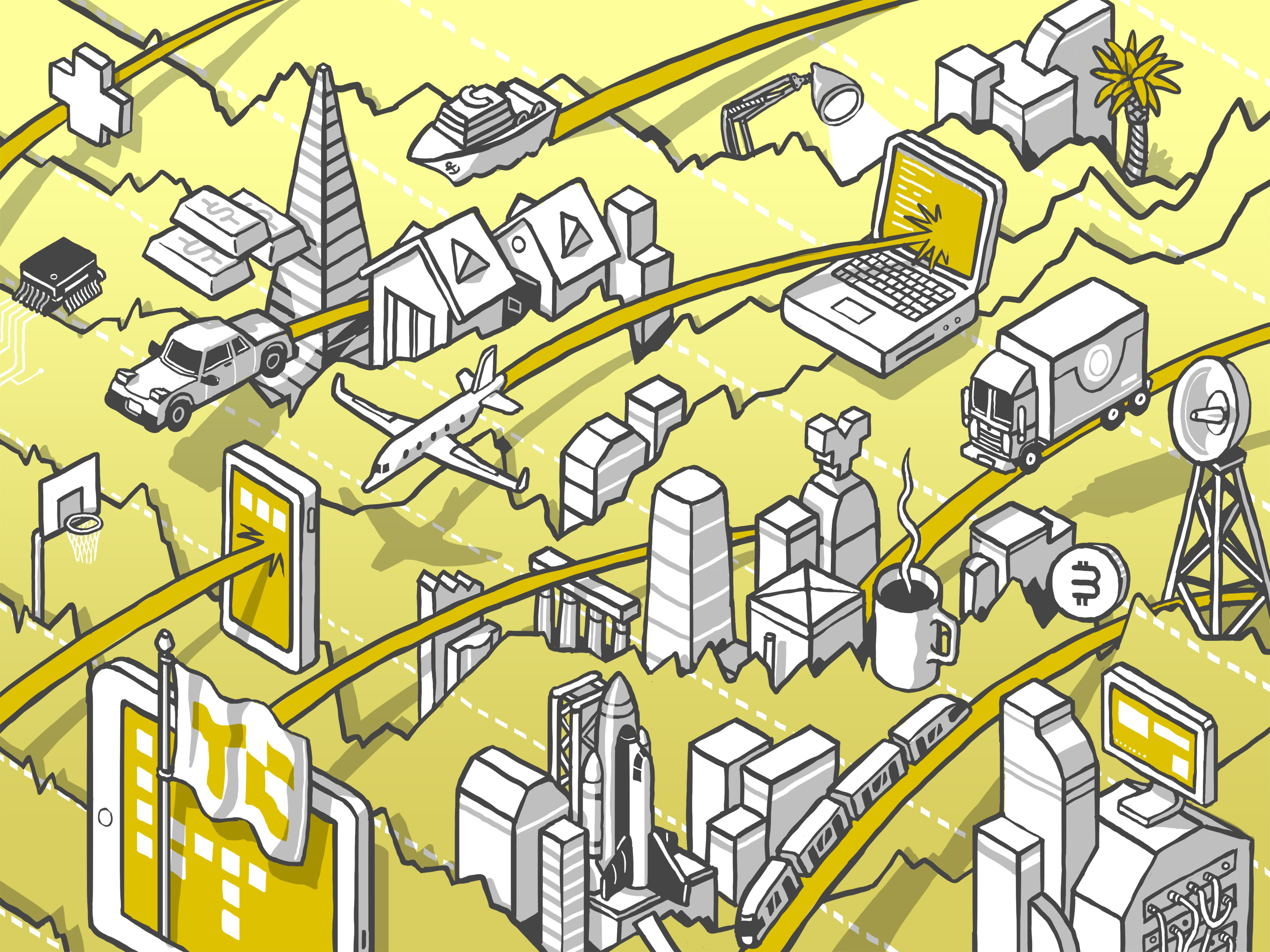 The Exchange explores startups, markets and money. Read it every morning on TechCrunch+ or get The Exchange newsletter every Saturday. Getaround allows consumers to rent cars from one another, taking a cut on the transactions. As you can imagine, it’s a marketplace-style company. And it was a venture capital darling, raising hundreds of millions of dollars while private, including a $200 million round in 2019 and another $140 million in 2020. It had a choppy early-COVID period but has since managed to announce and close a combination with a special purpose acquisition company. Early direction of Getaround’s stock after the deal closed and it began to trade under the “GETR” ticker symbol has been sharply negative. Indeed, in the first moments of its trading under its own name, Getaround lost around 65% of its value. It now trades for around $3 per share.